A city dominated by grand cathedrals, imposing colonial facades and gigantic revolutionary murals, Leon’s architecture is testament to its equally dramatic history. The once capital of Nicaragua has suffered natural disasters, brutal colonisation and civil war, and was the heartland of the Sandinista revolution. A turbulent past the city refuses to shamefully conceal but plaster to the city streets as a recognised this history as part of their foundation.

Recently renovated and standing alabaster-white, Catedral de la Asunción is the city’s gleaming heart. A visit up to its domed roof is a must for magnificent views across the sprawling city and, on a clear day, a number of distant, smoky volcanoes.

The homeland of numerous great poets and artist’s (including Ruben Dario), Leon houses some outstanding art collections. Considered one the finest contemporary museums in Central America, the Ortiz-Gurdián Collection includes works by Picasso, Chagall, Dali and a number of Nicaraguan artists such as Morales and Pérez de la Rocha. By night the university town becomes a hub of cosmopolitan bars, restaurants and nightlife, buzzing with music and festivity.

Heading northwest of the city you will reach Nicaragua’s wild coastline. Untamed and remote, it is a surfer’s paradise, with excellent swell and dotted with sleepy fishing villages. Adventure seekers will also be at home here with kayaking expeditions into the untouched Reserva Natural Padre Ramos, hikes up the impressive Cosigüina Volcano with its gigantic, lake-filled crater and sandboarding down the active Cerro Negro. 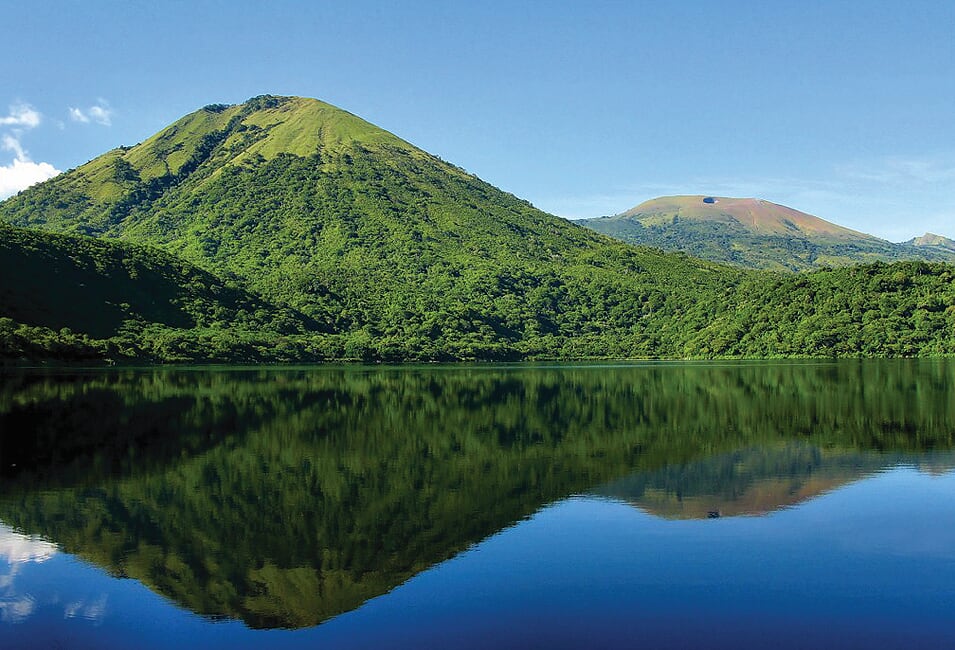 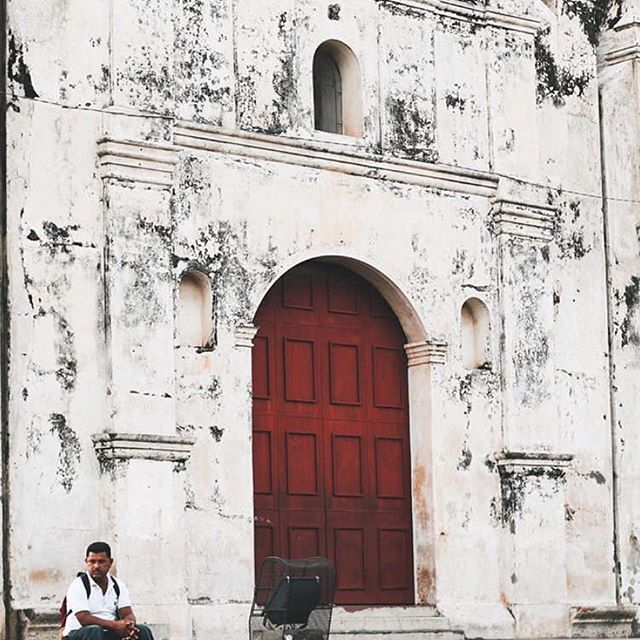 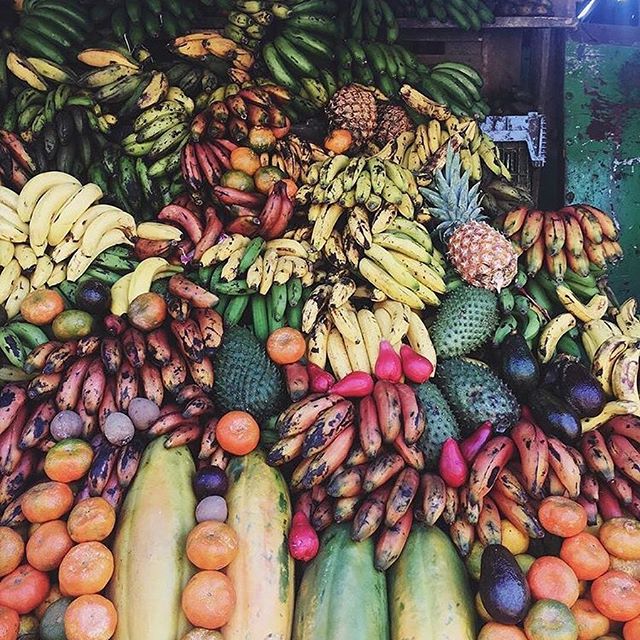 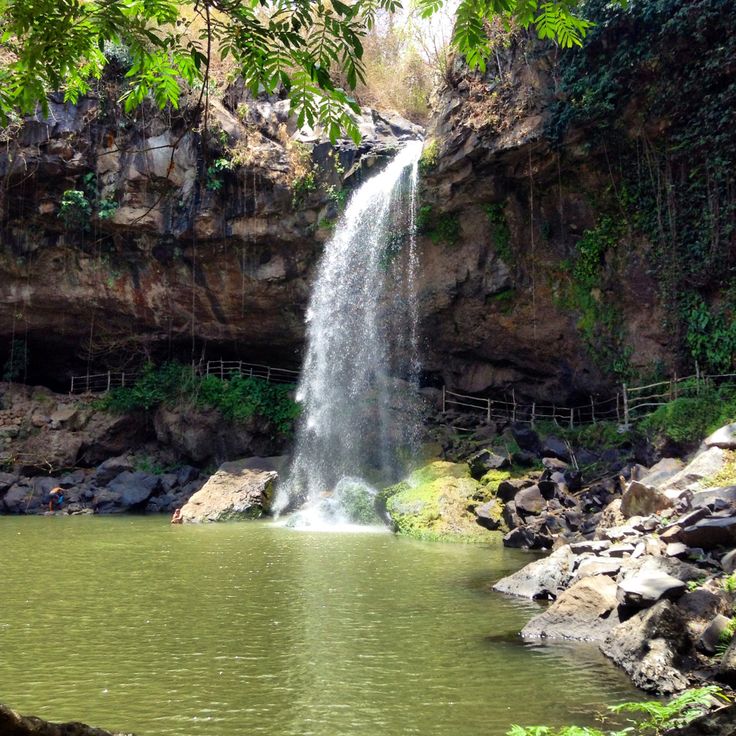 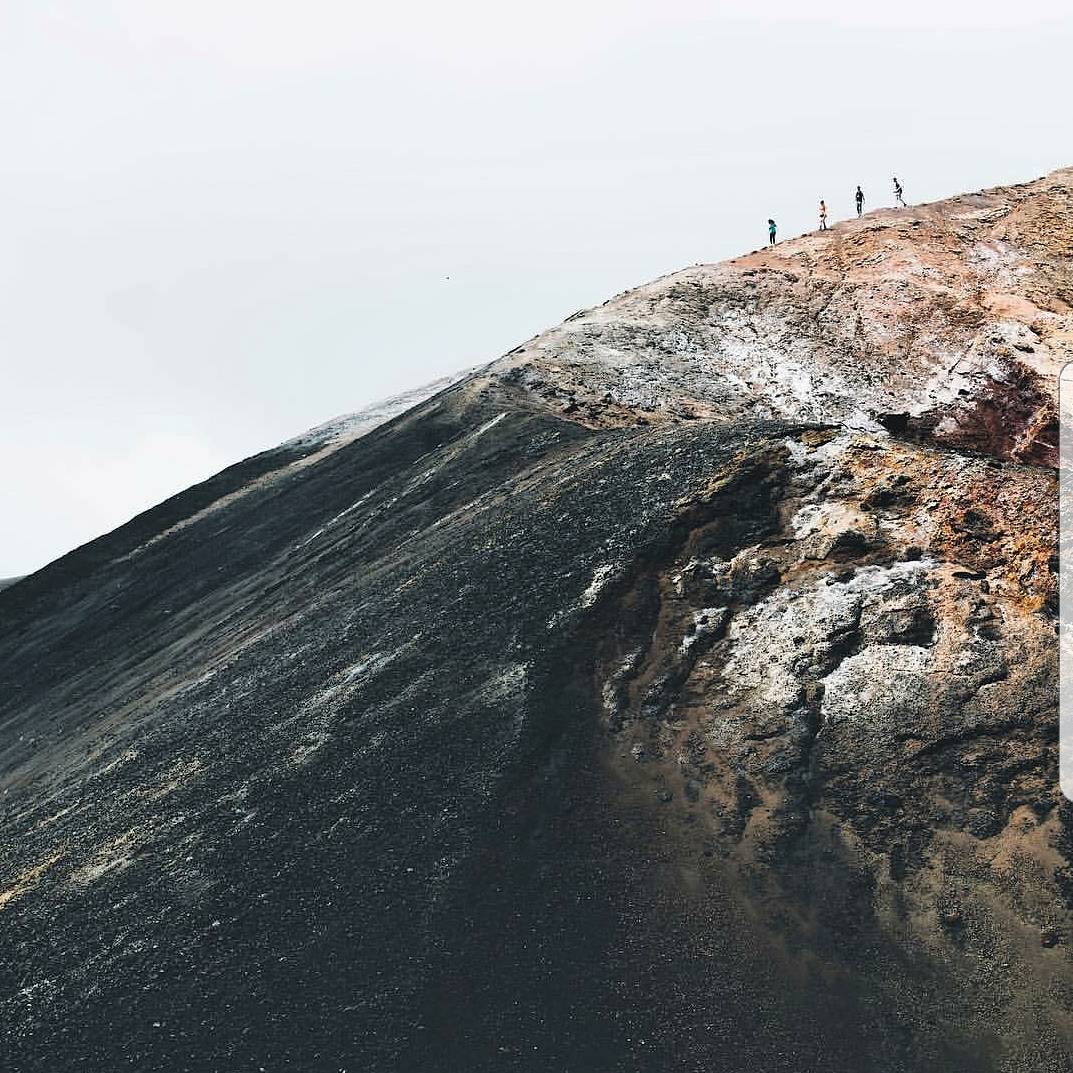 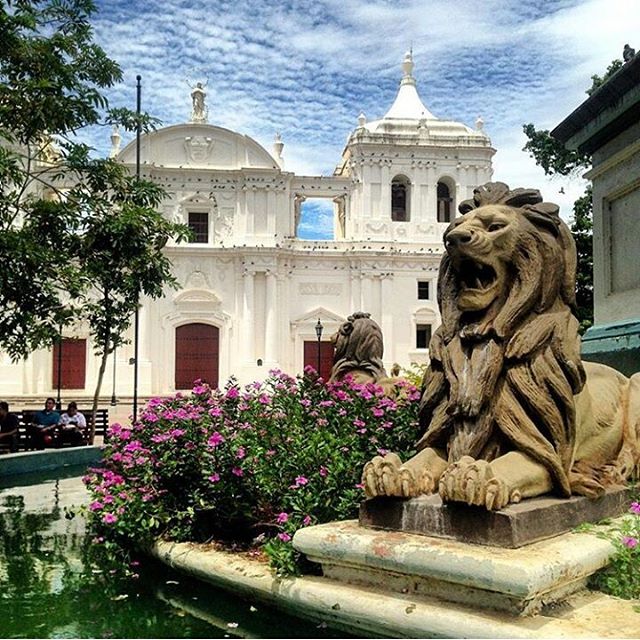 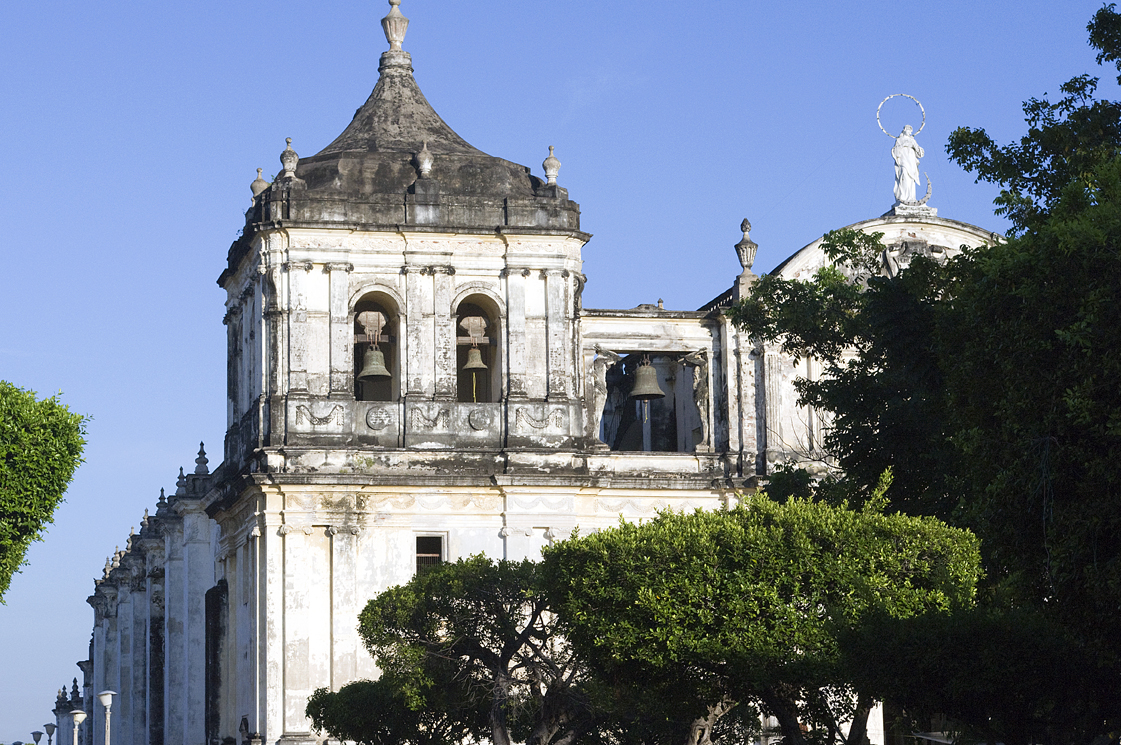 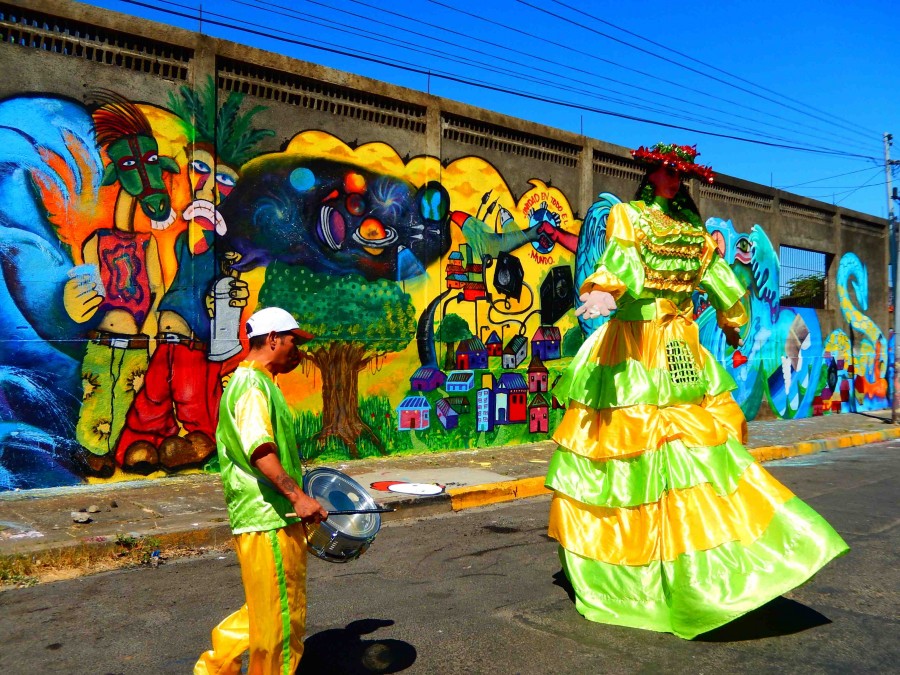 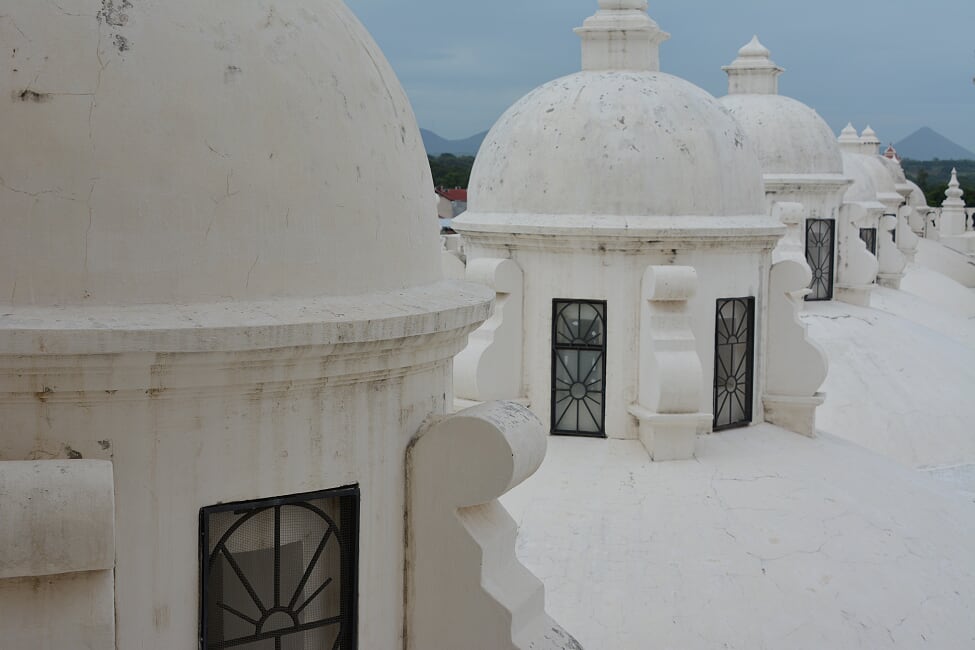