Colombia is home to the greatest ecological and geographical diversity on the planet.  After more than half a century of civil war, the country is enjoying a period of peace and progression.  Out with the leftist guerrillas, in with the comfortable coffee haciendas, tropical colonial cities, Caribbean island retreats and progressive food and art scenes.

A luxury trip to Colombia offers boundless adventure and a rich and storied culture.  Its residents are often cited as South America’s warmest and most charismatic people.  While Cartagena, on the Caribbean coast, and the breathtaking central coffee region are both unmissable, some of Colombia’s most rewarding parts are harder to get to.  Those with an appetite for adventure should look to Mompox, a 500-year old colonial town on the banks of the River Magdalena; Las Amazonas, for its staggering biodiversity; the wild Pacific region of El Choco for its gastronomy, beaches, whales and national parks; Barichara, for its churches, cobbled streets and artisans; or the vast wetlands known as Los Llanos, shared between Colombia and Venezuela.

Ecuador & The Galapagos or Panama

Take a look at some of our recent articles 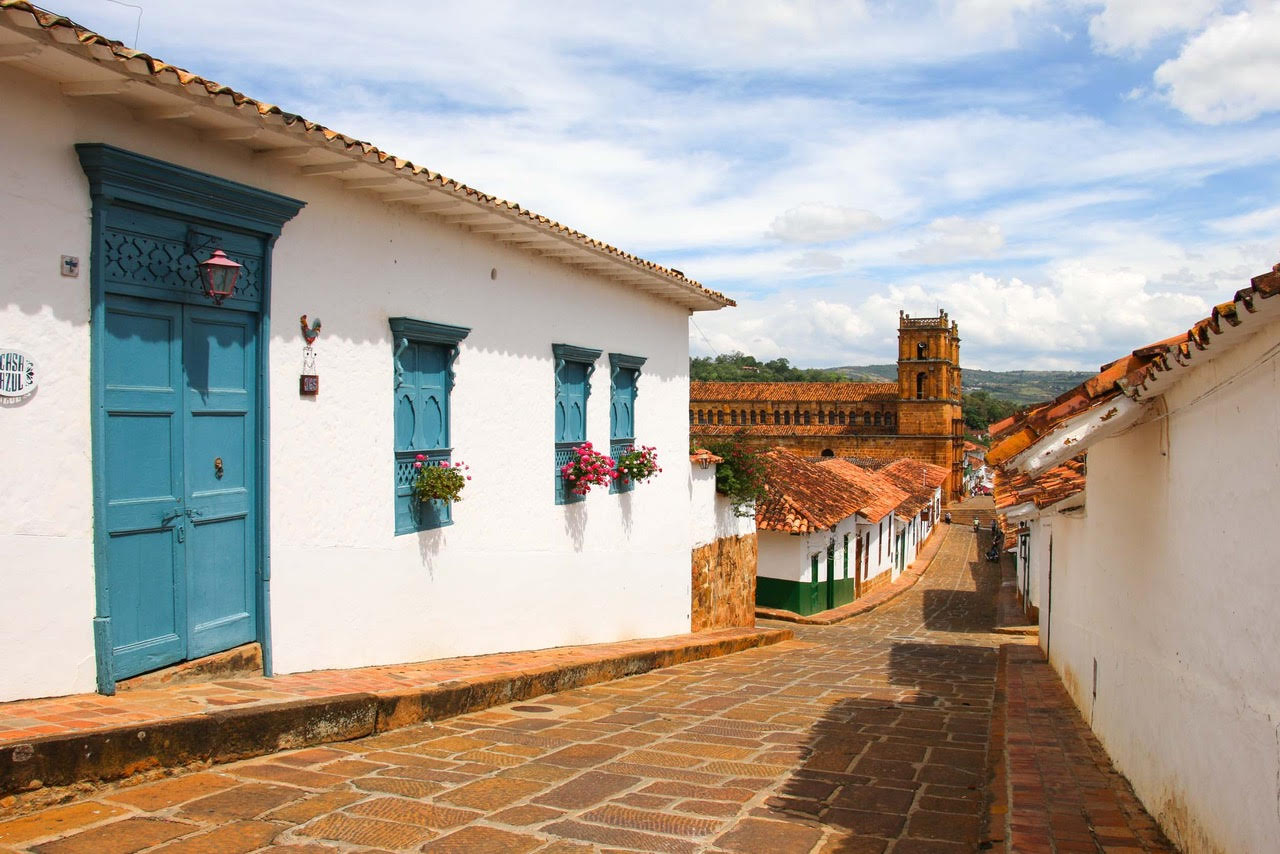 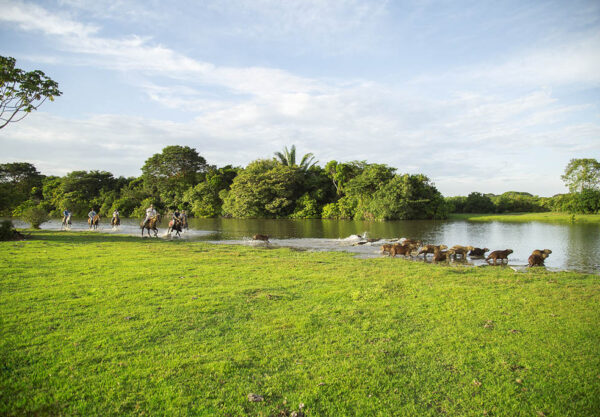 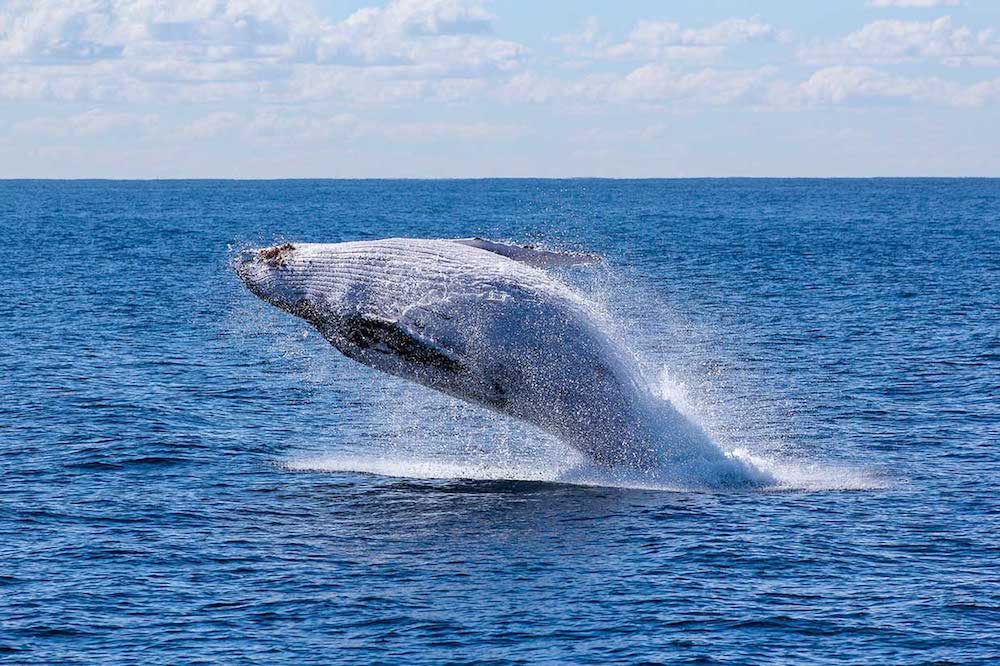 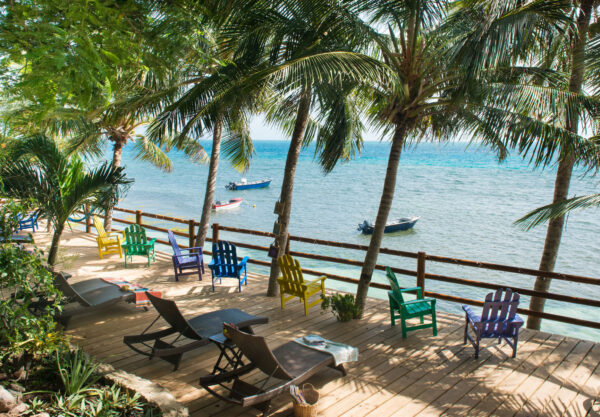 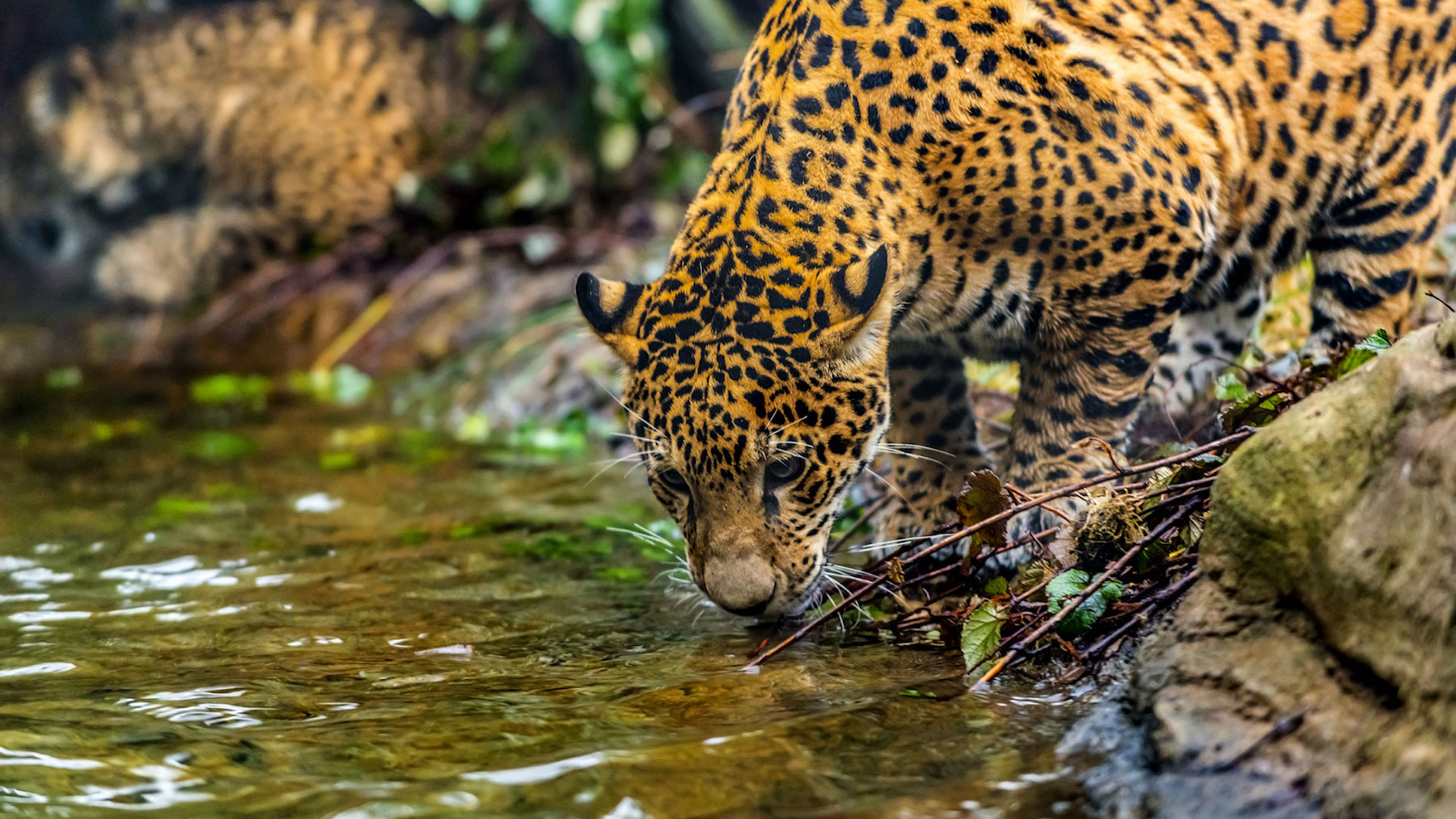 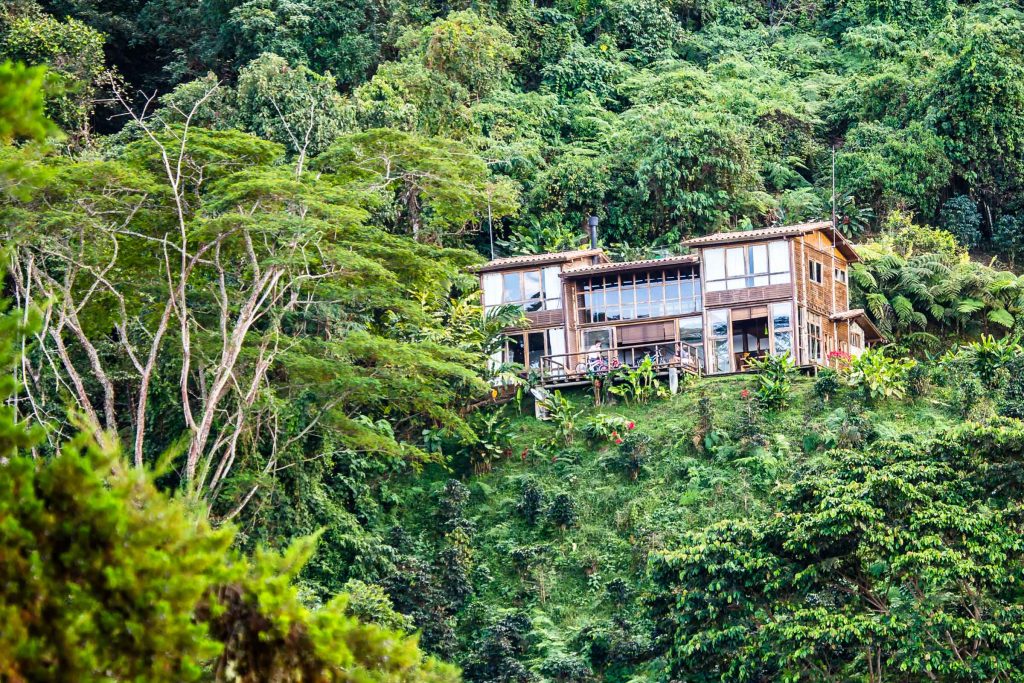 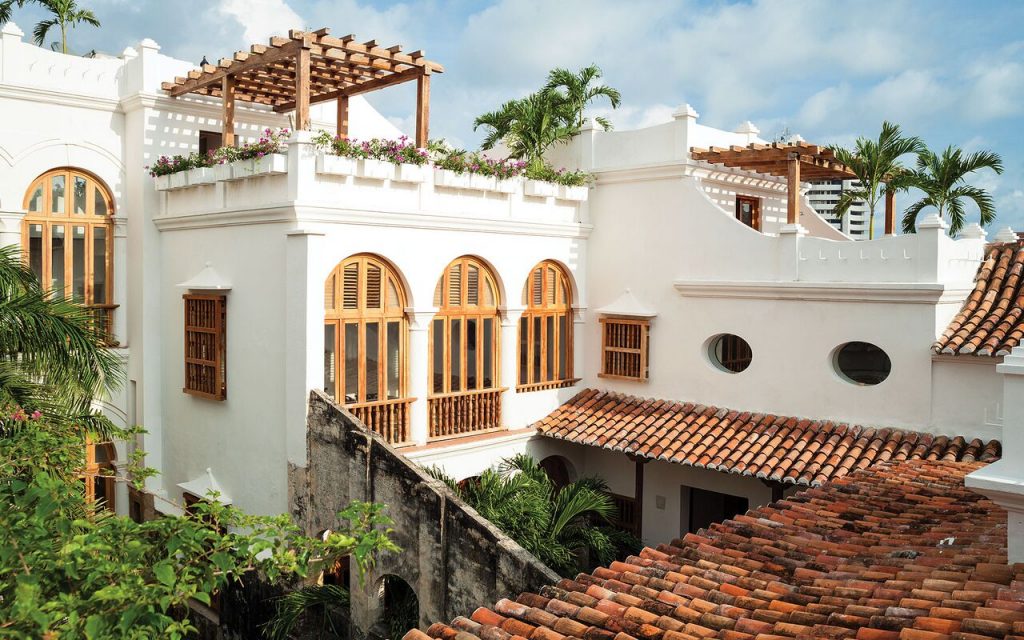 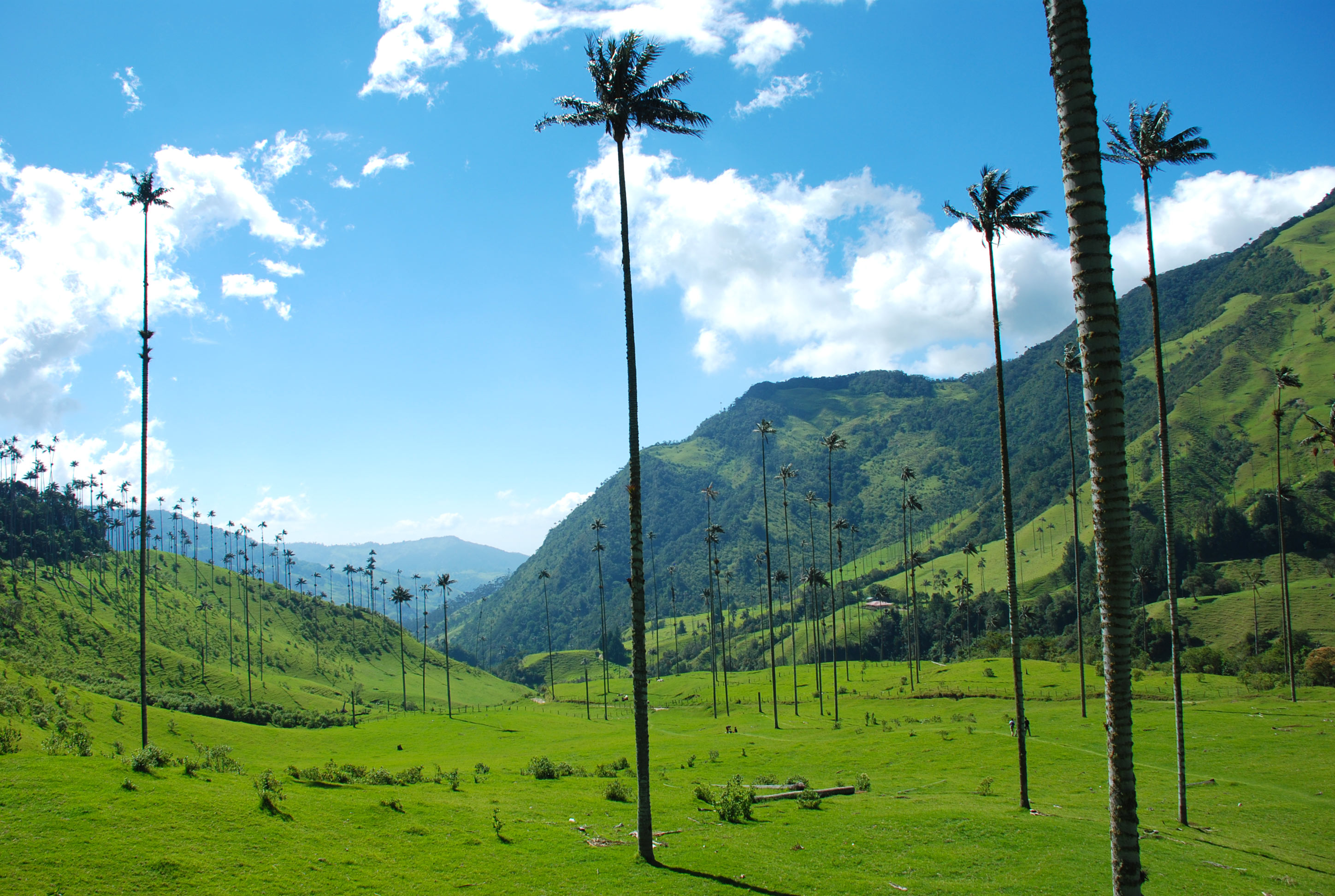 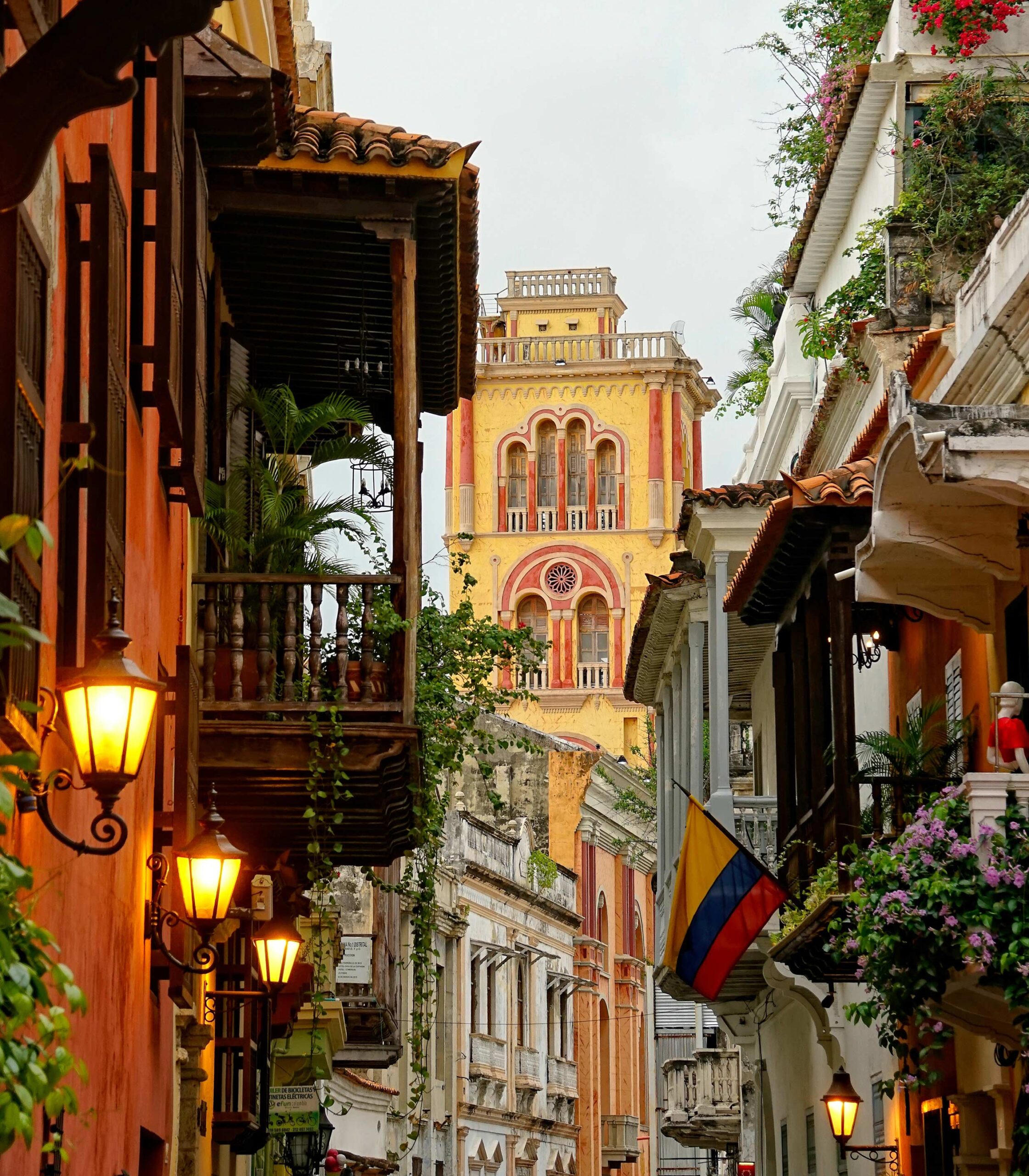 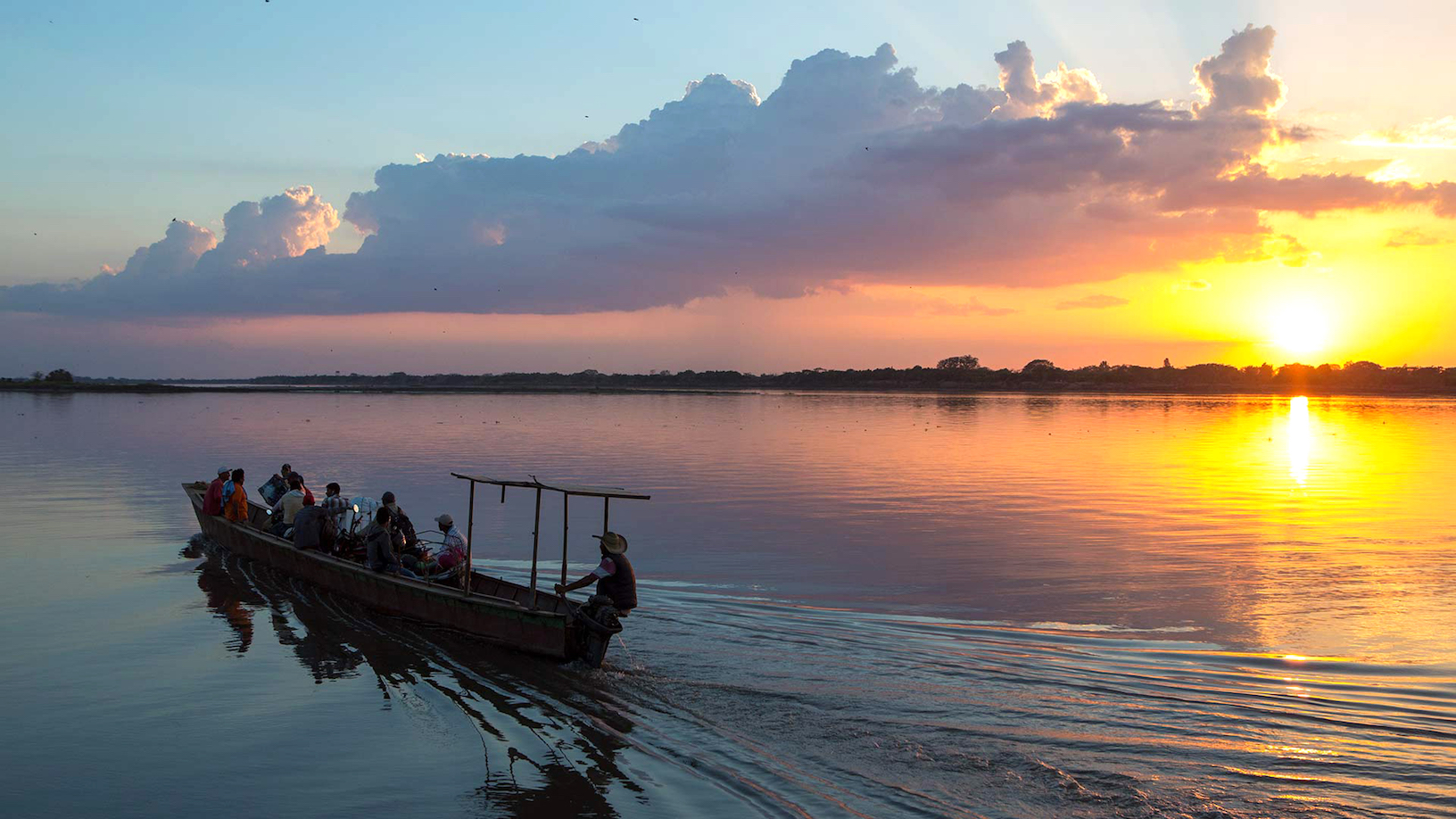 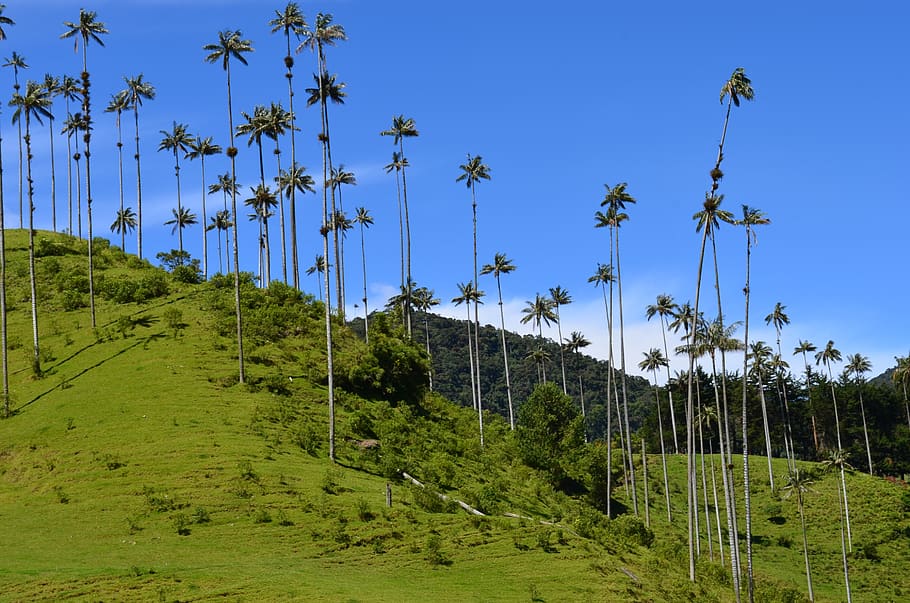 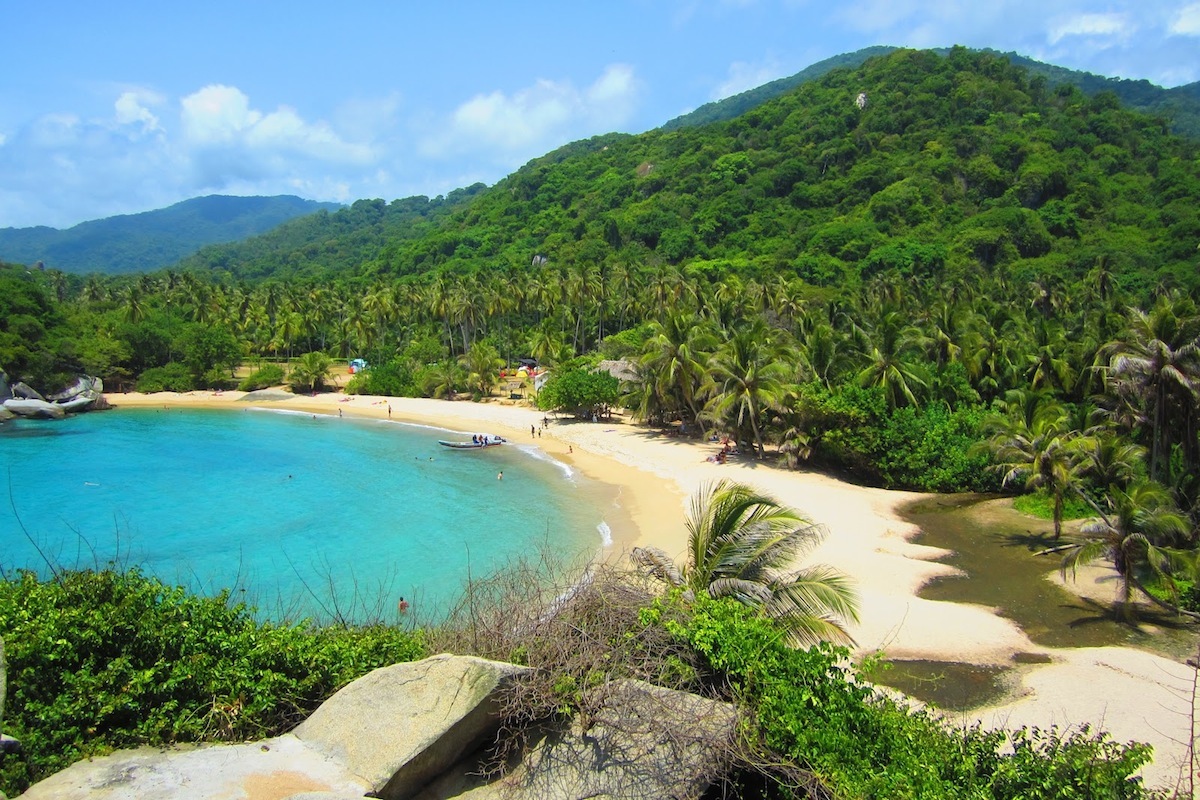 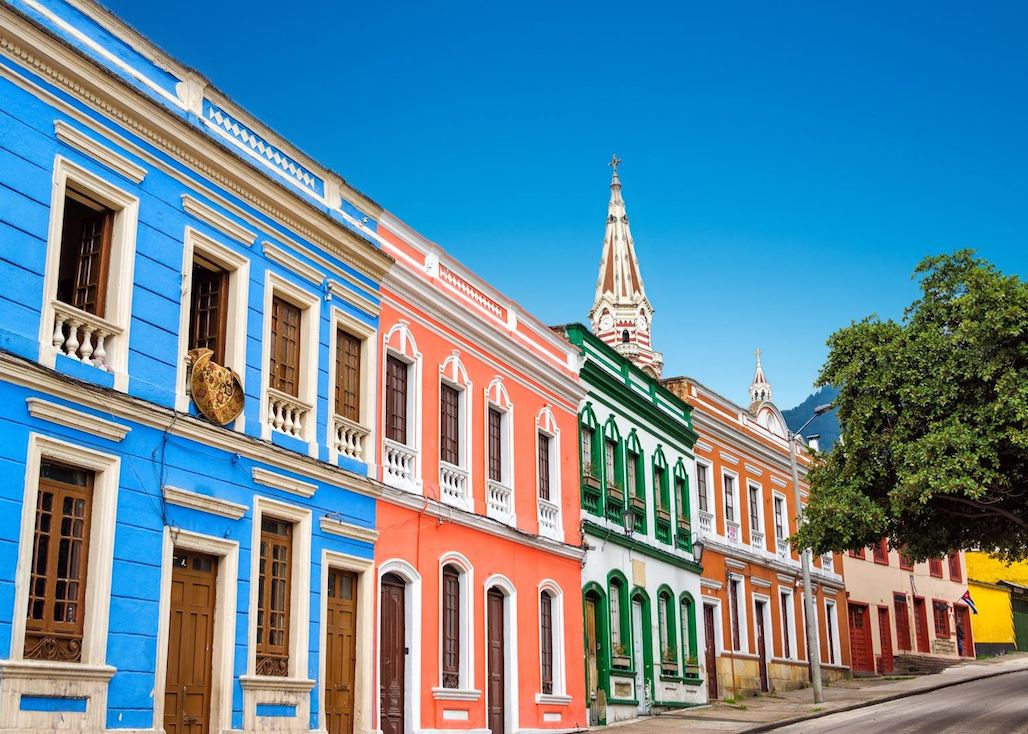 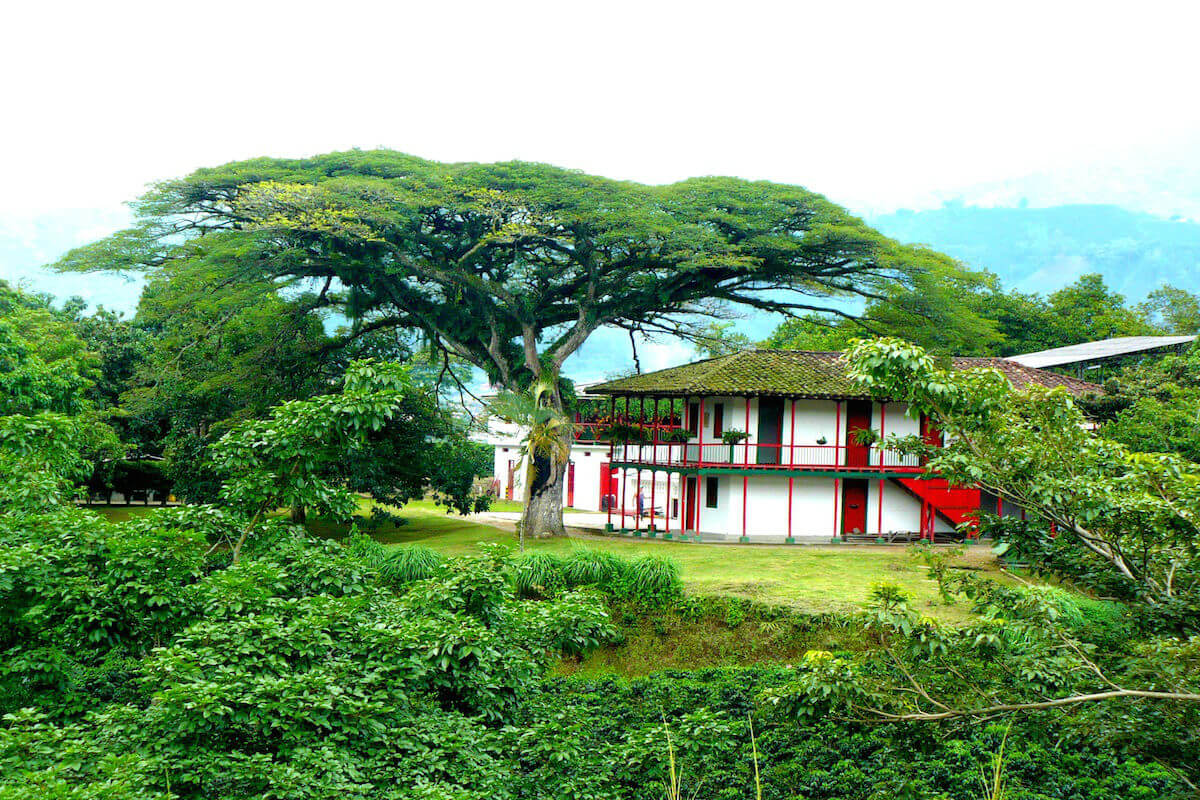 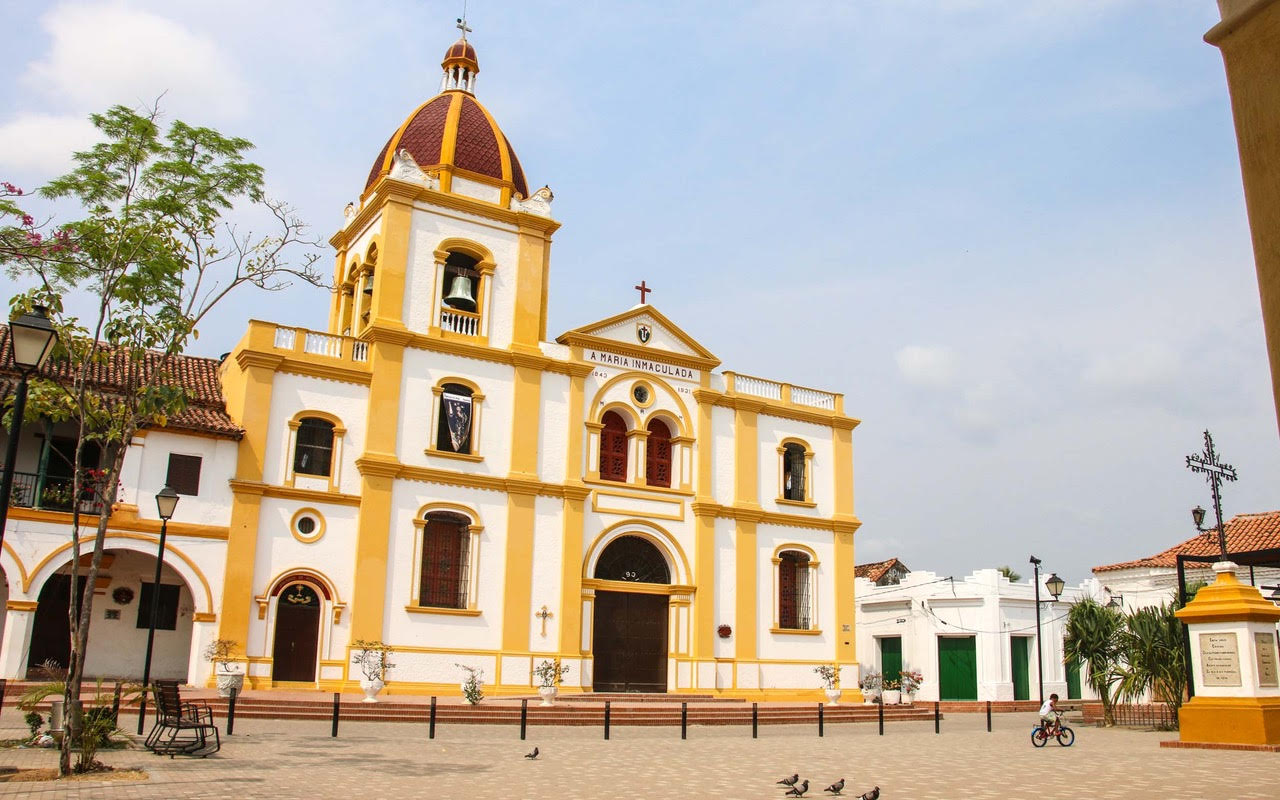 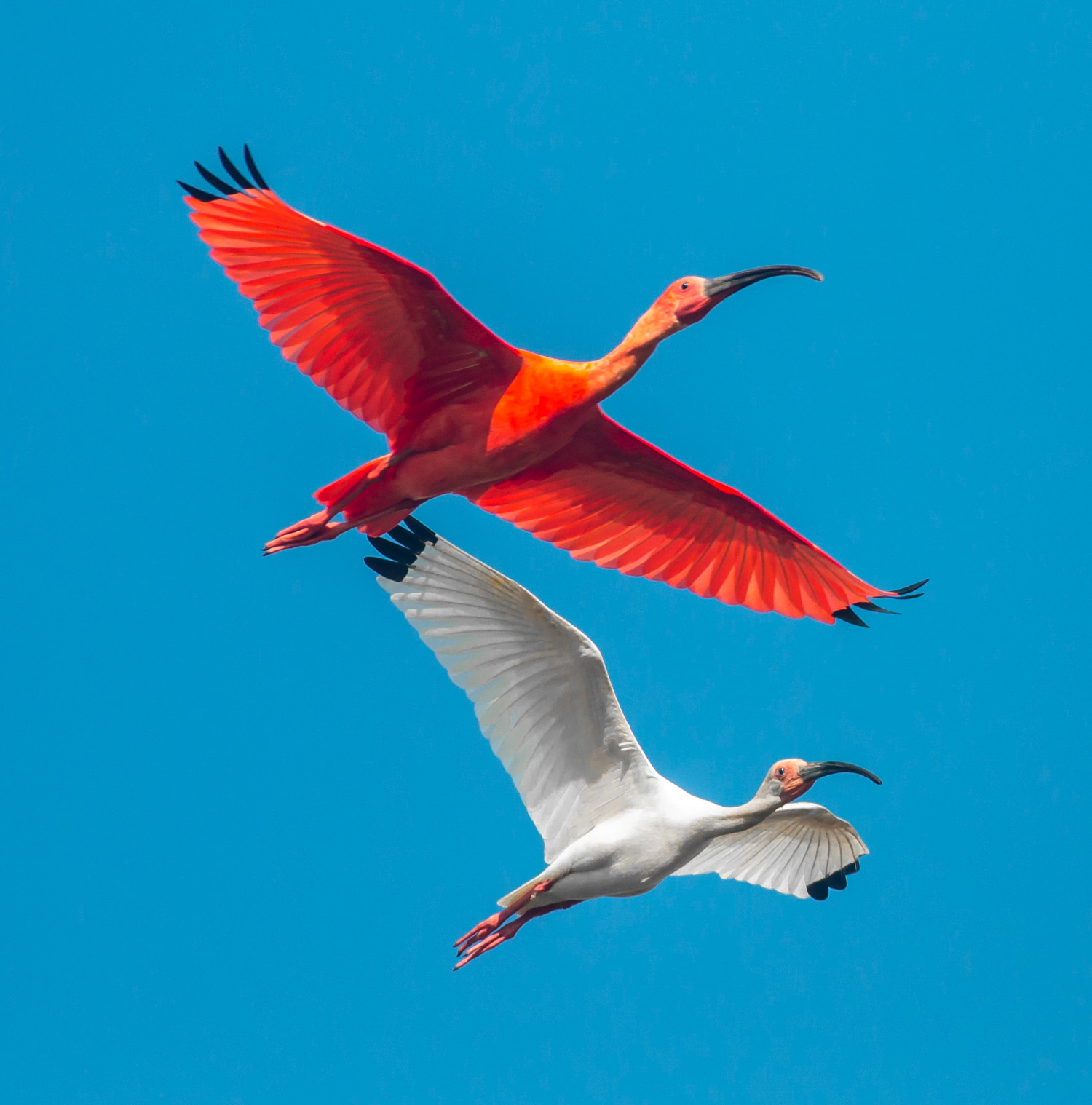 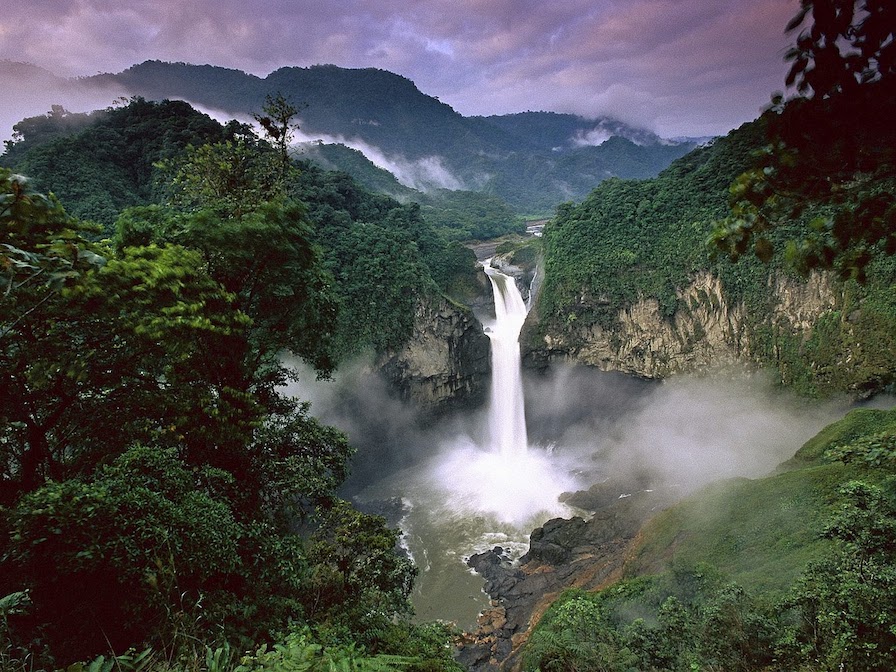 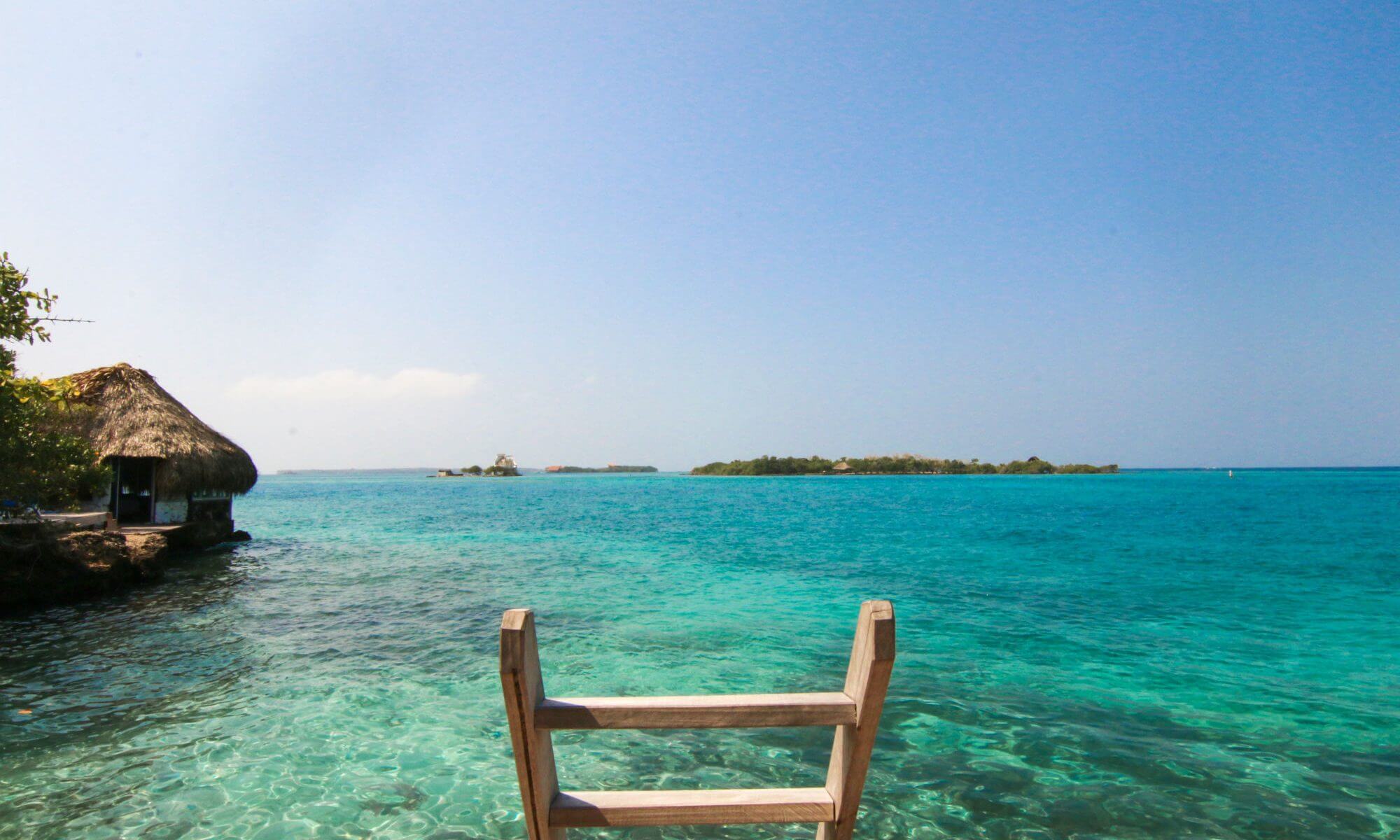 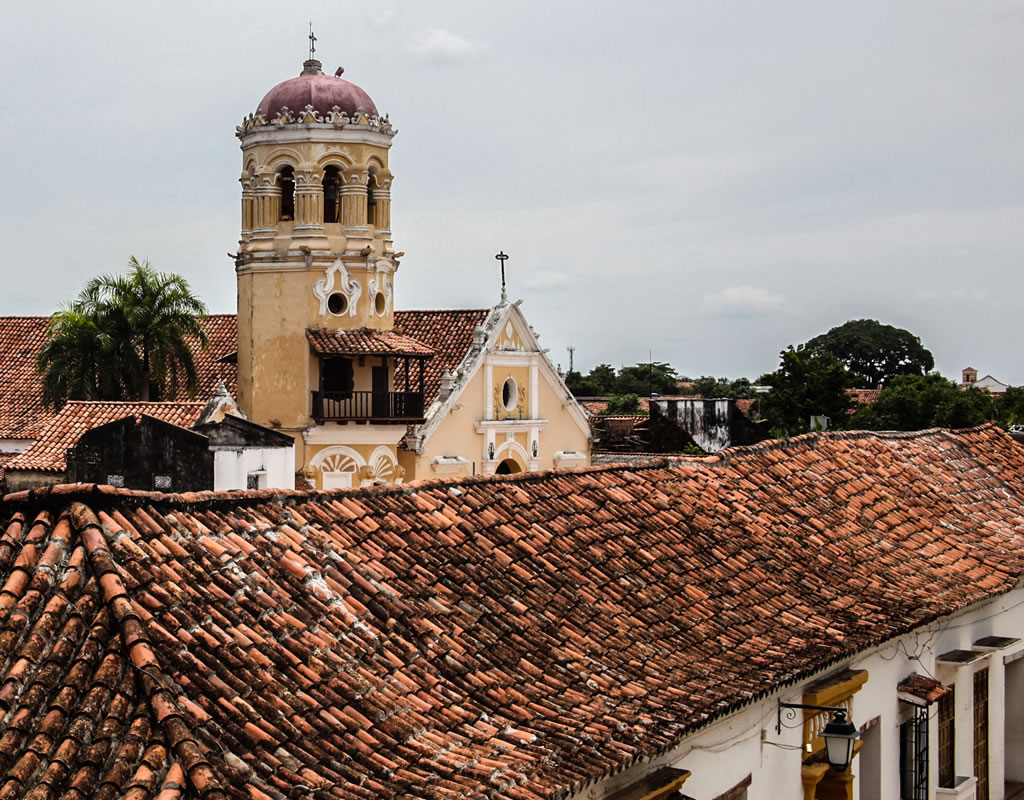 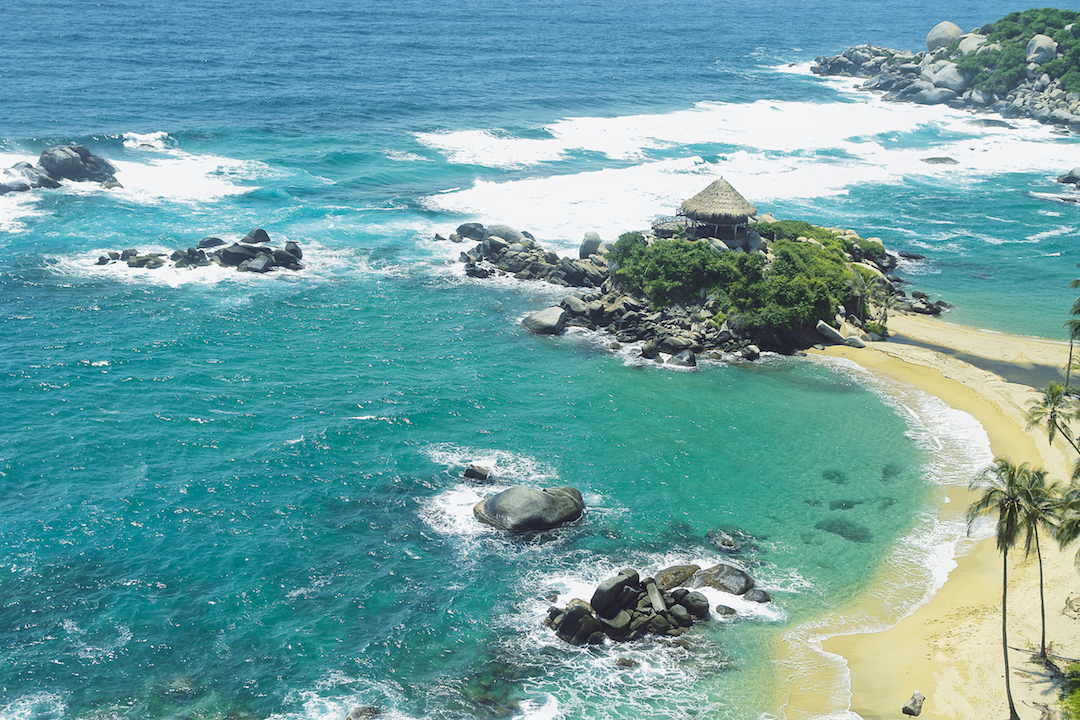 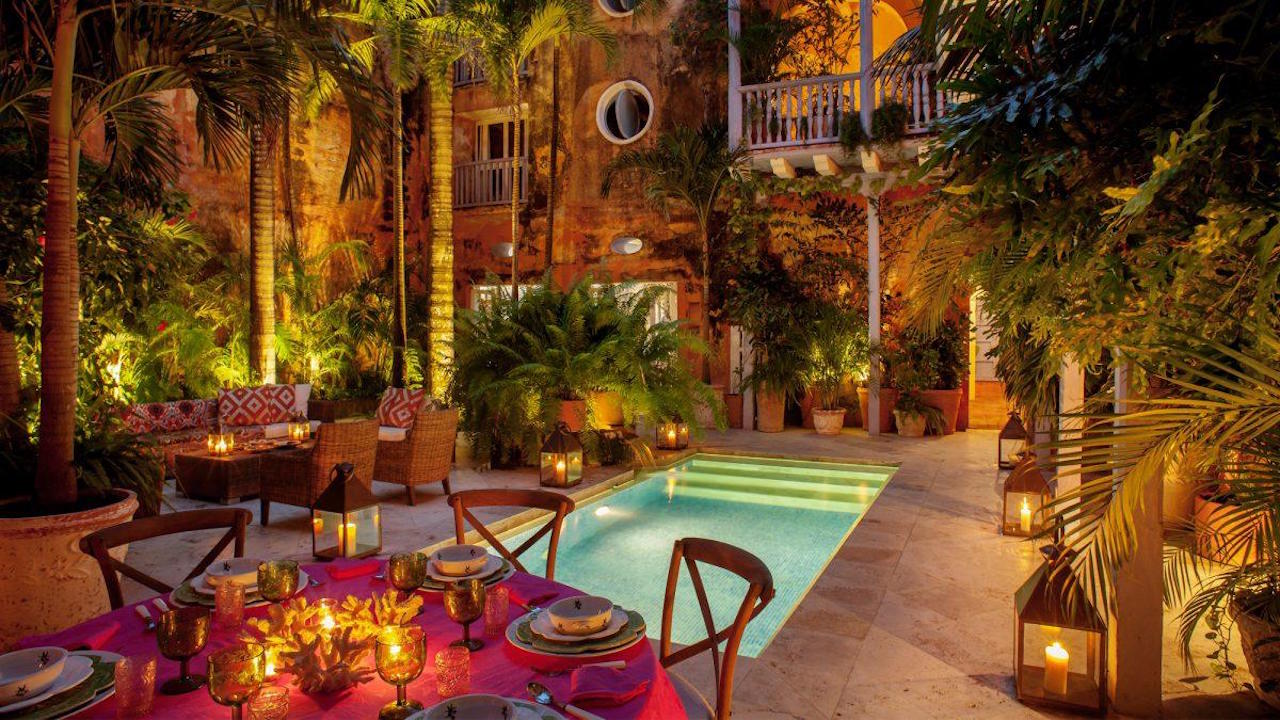 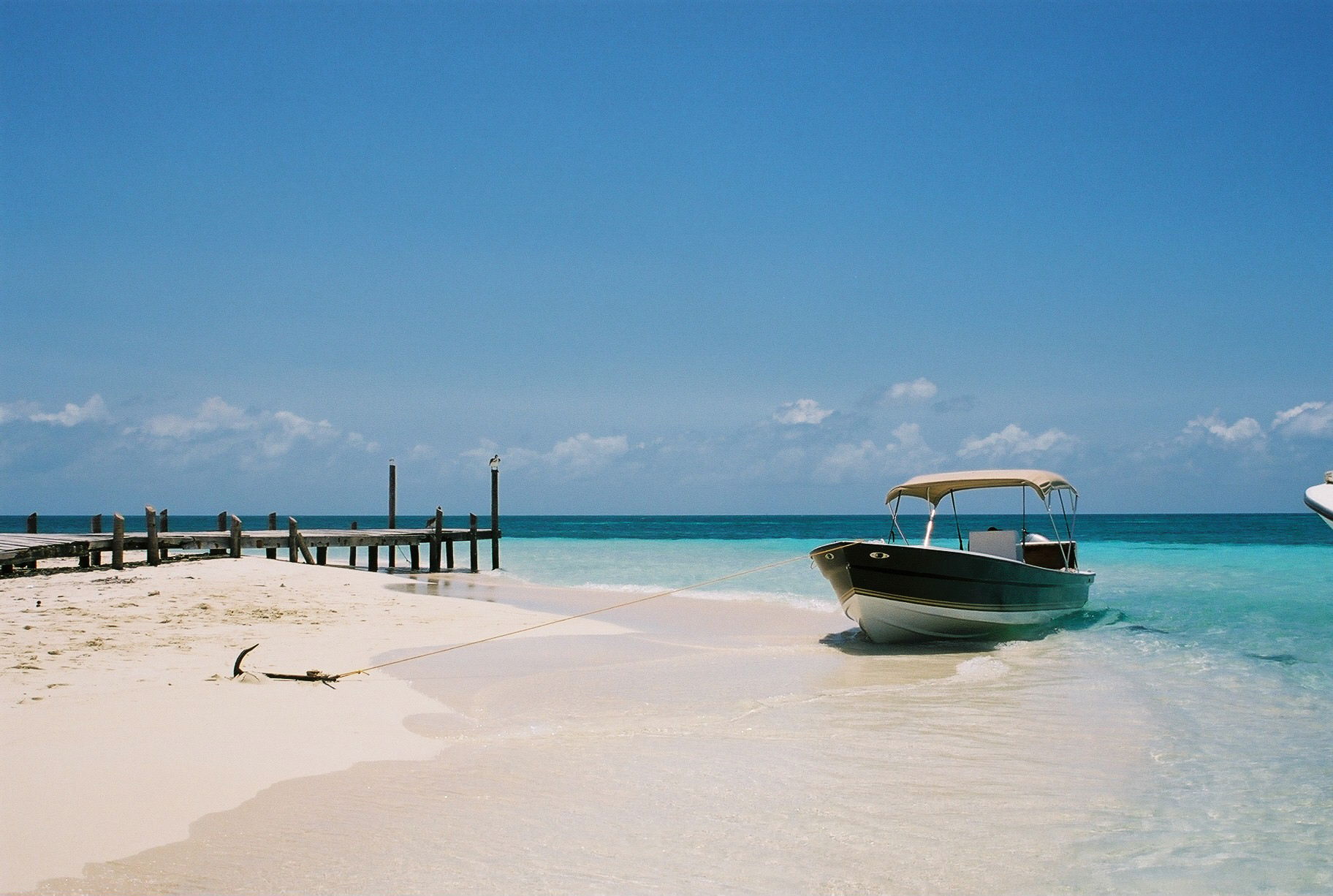 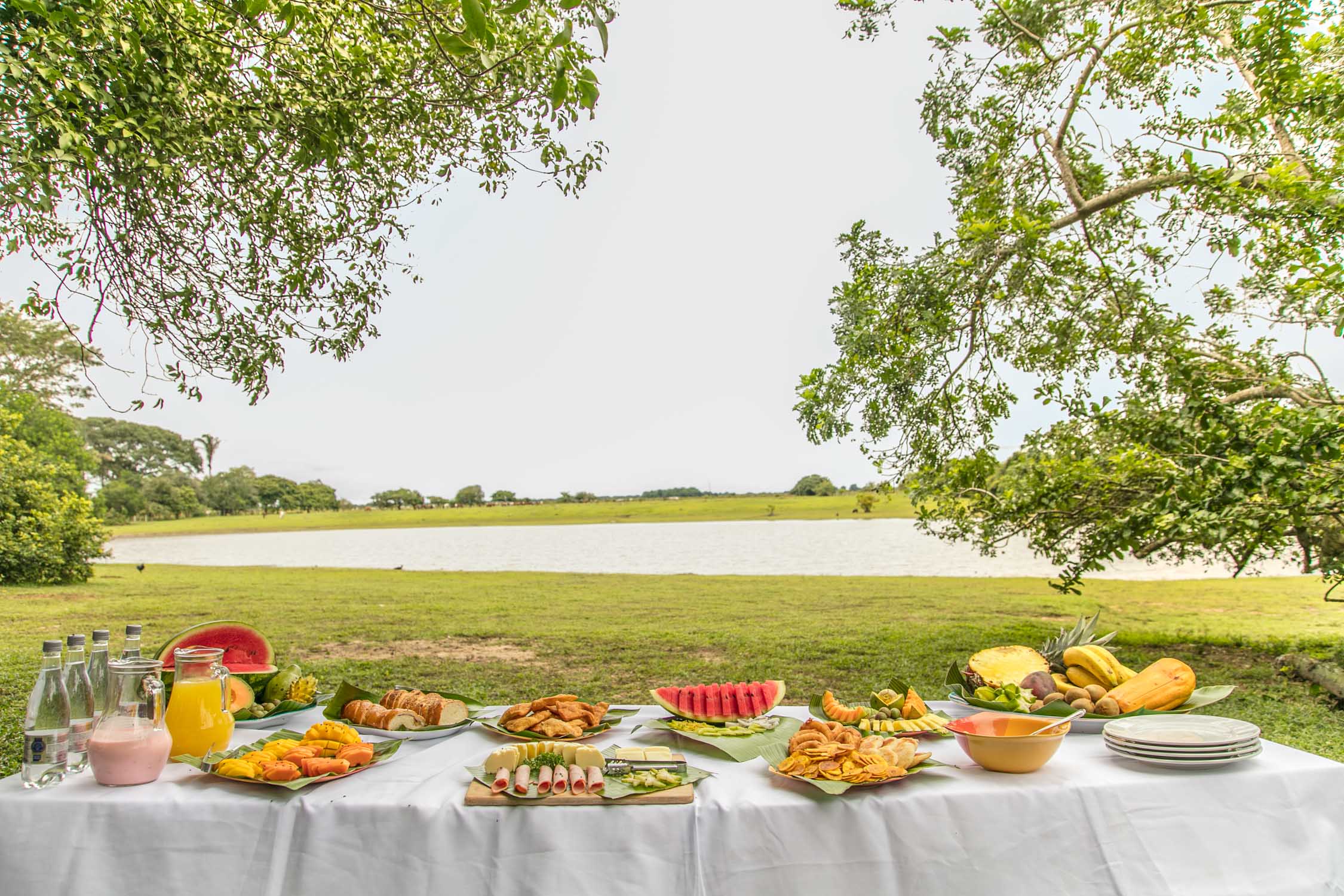 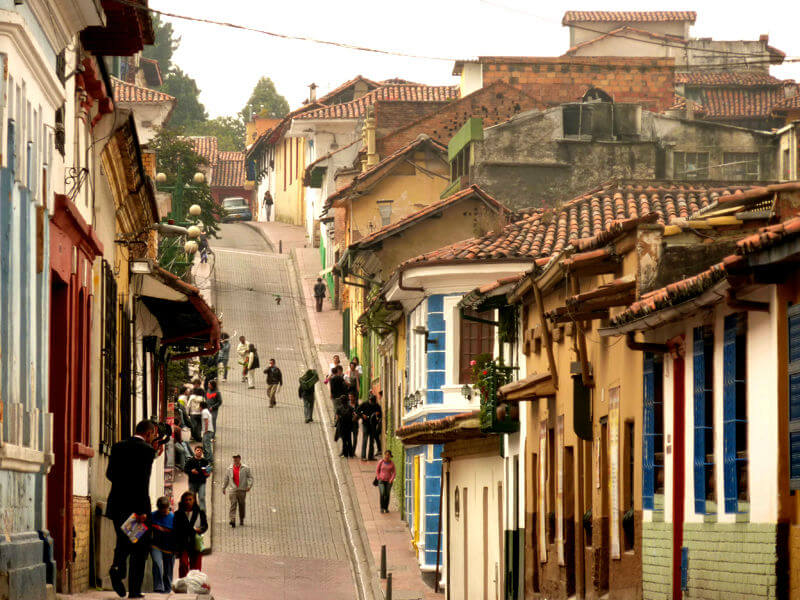 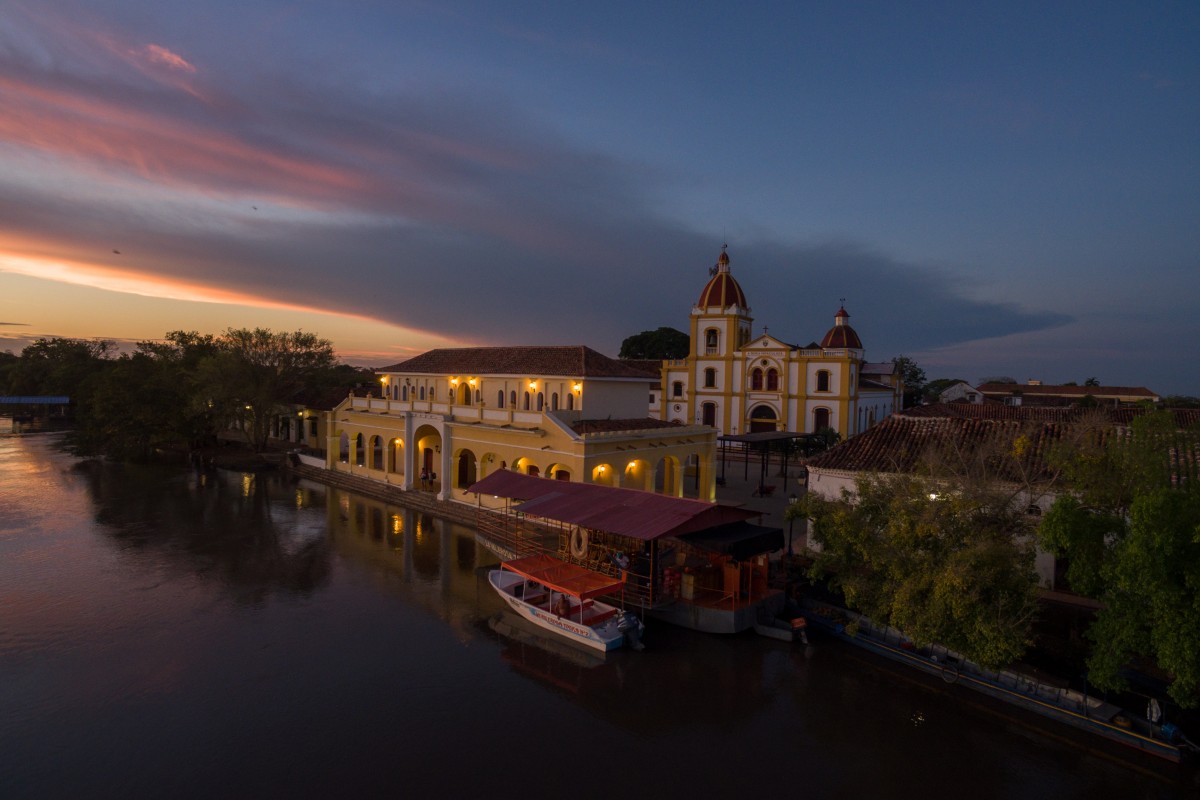 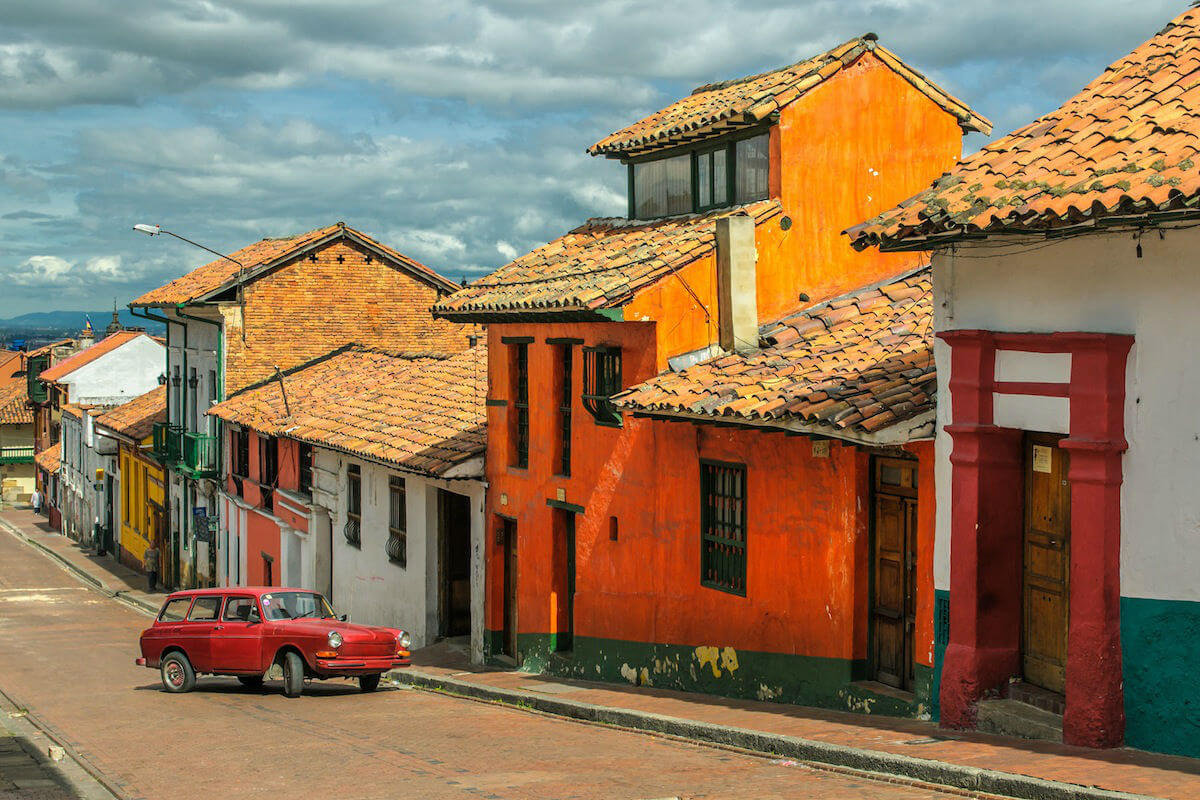