Granada has all the grandeur of a colonial city but with the charm and atmosphere of a small town. Built by the Spanish in the 16th century, its history is rich in colonisation, piracy and revolution. The theatre of these events is visible in the city’s very foundations.  Architecture is grand, imposing and delightfully colourful.  Its inhabitants are equally charming.

Spend two nights in Granada exploring by horse and cart, visiting the abandoned railway, its art galleries and rum, chocolate and cigar factories.  Take a moment to sit under the palms in the Parque Central with a refreshing lemongrass juice, a plate of yucca and a vigorón salad.

Away from the city, Las Isletas are a group of 365 volcanic islands scattered off the Peninsula de Aseses on Lake Nicaragua.  Formed by the explosion of Mombacha volcano in 1570, some of these tiny islands have been home to local fishermen for generations. A select few have been transformed into luxury hideaways for wealthy Nicaraguans and expats whilst the majority remain wild, cloaked in jungle and teeming with tropical birds and white face capuchin monkeys. 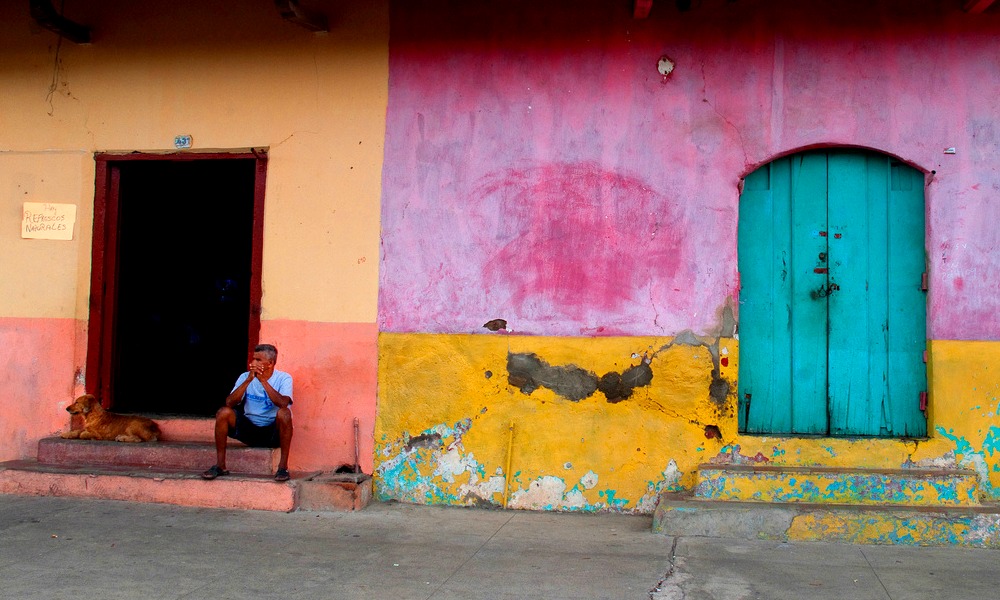 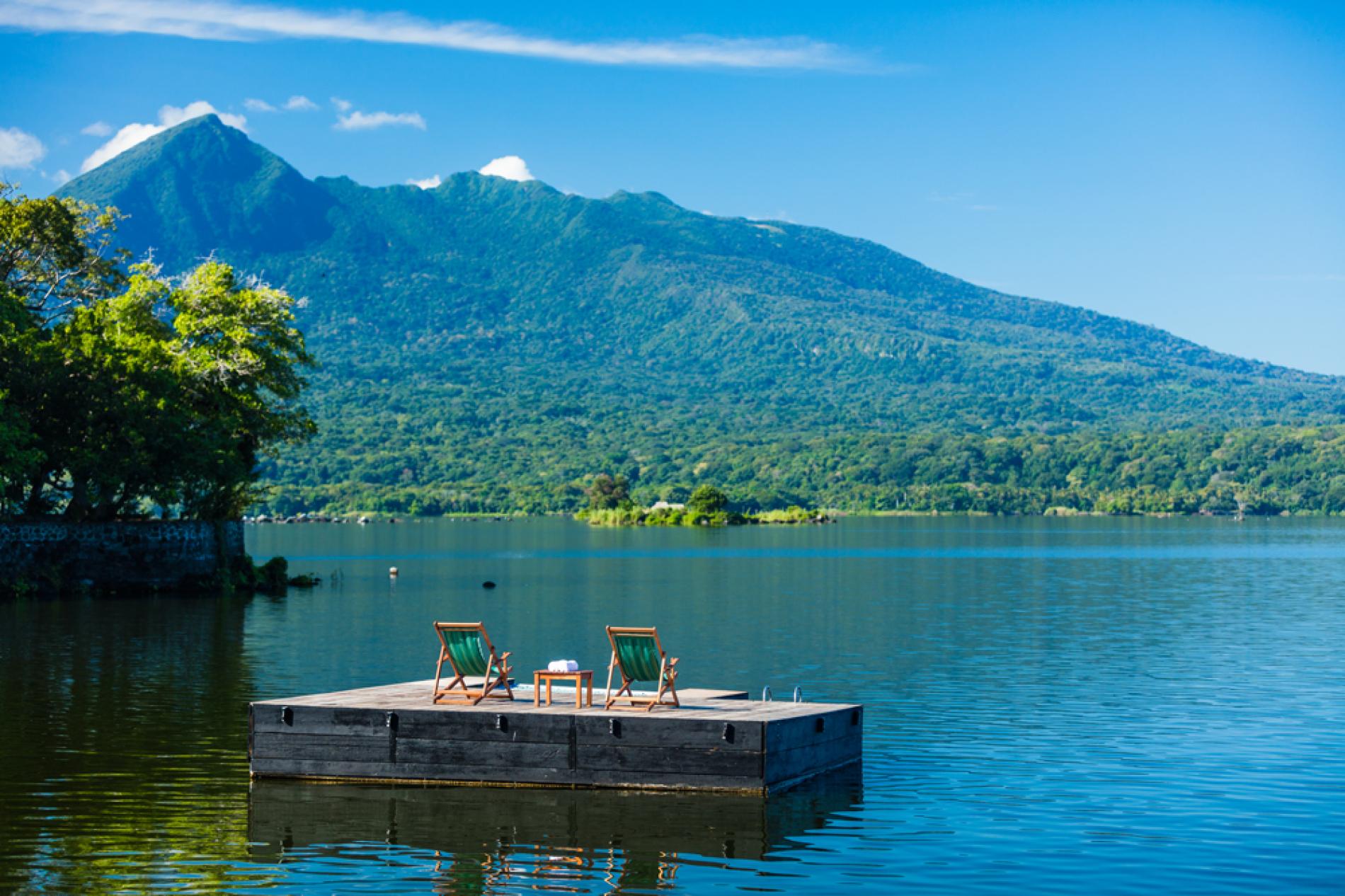 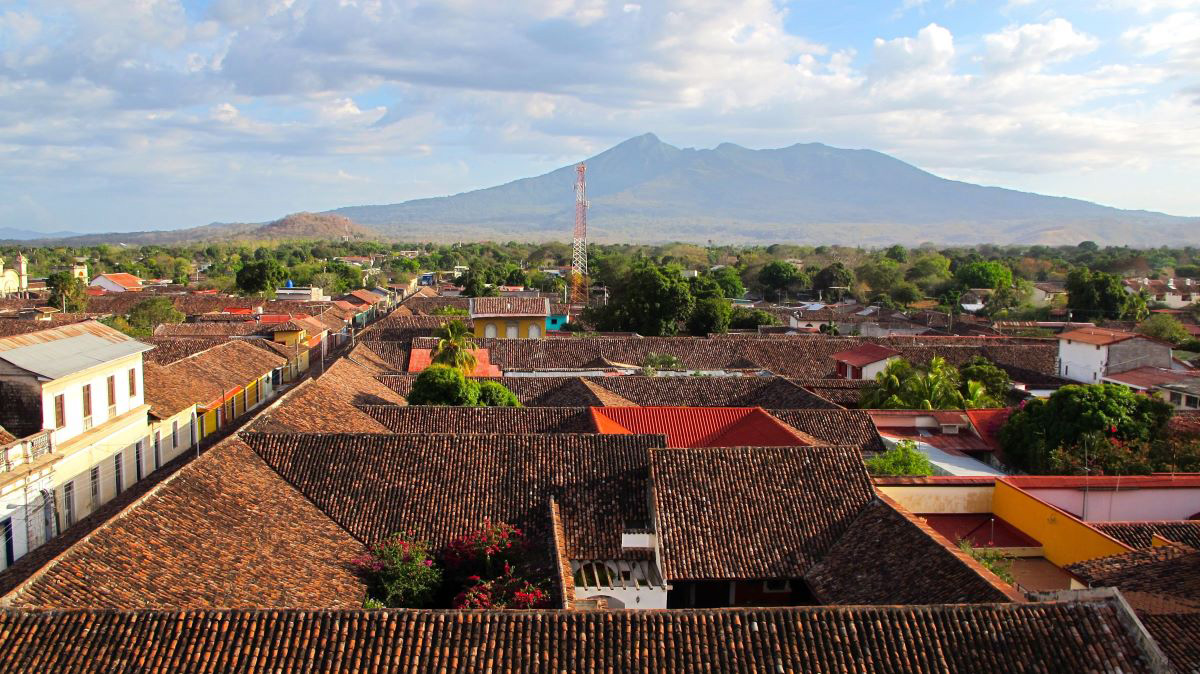 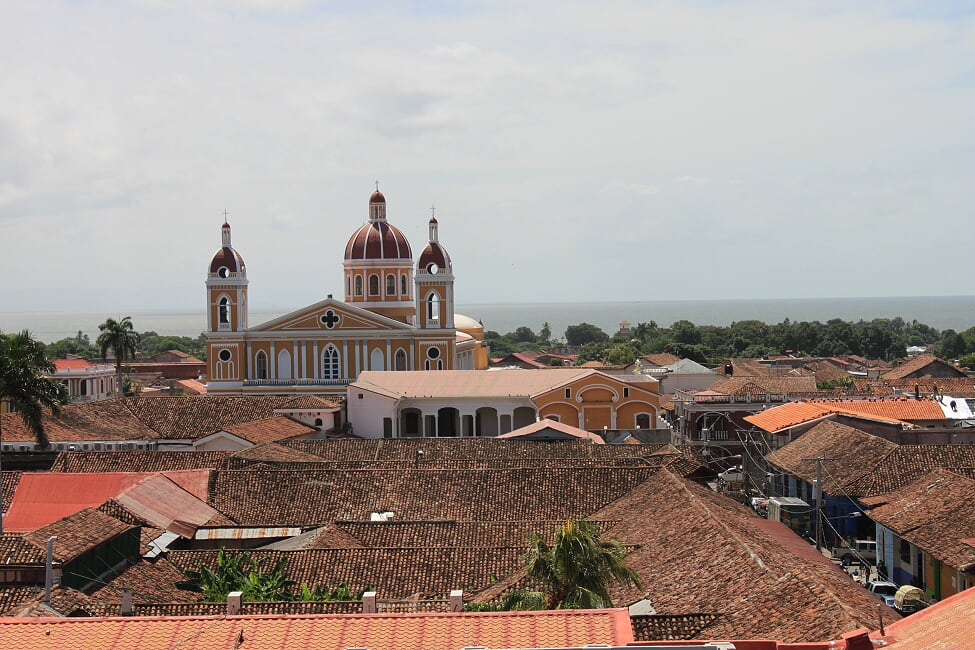 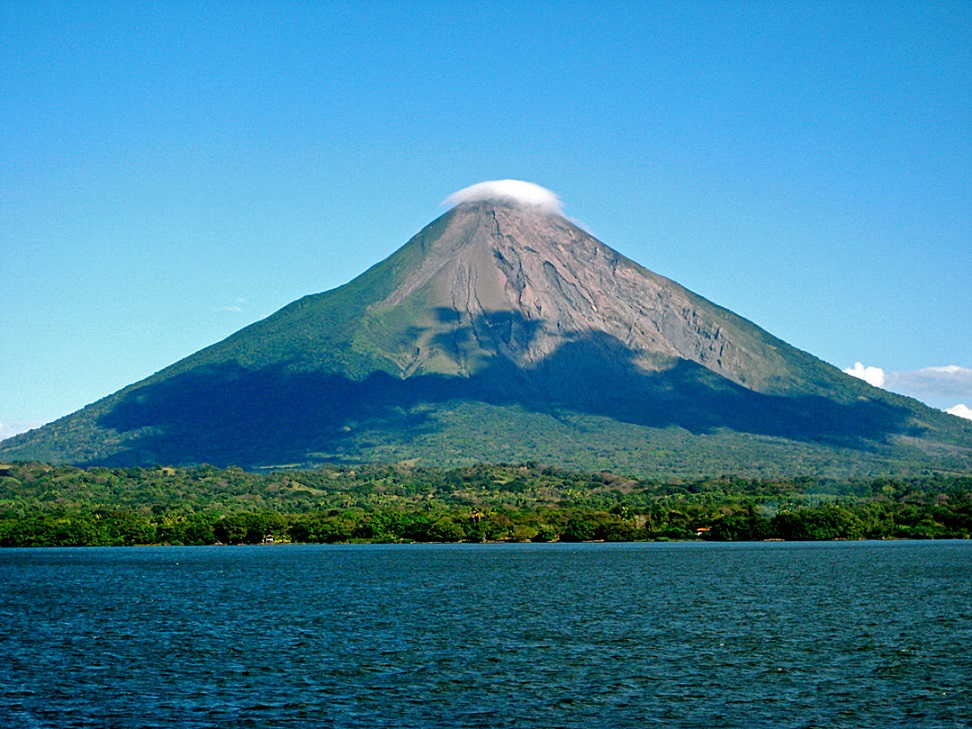 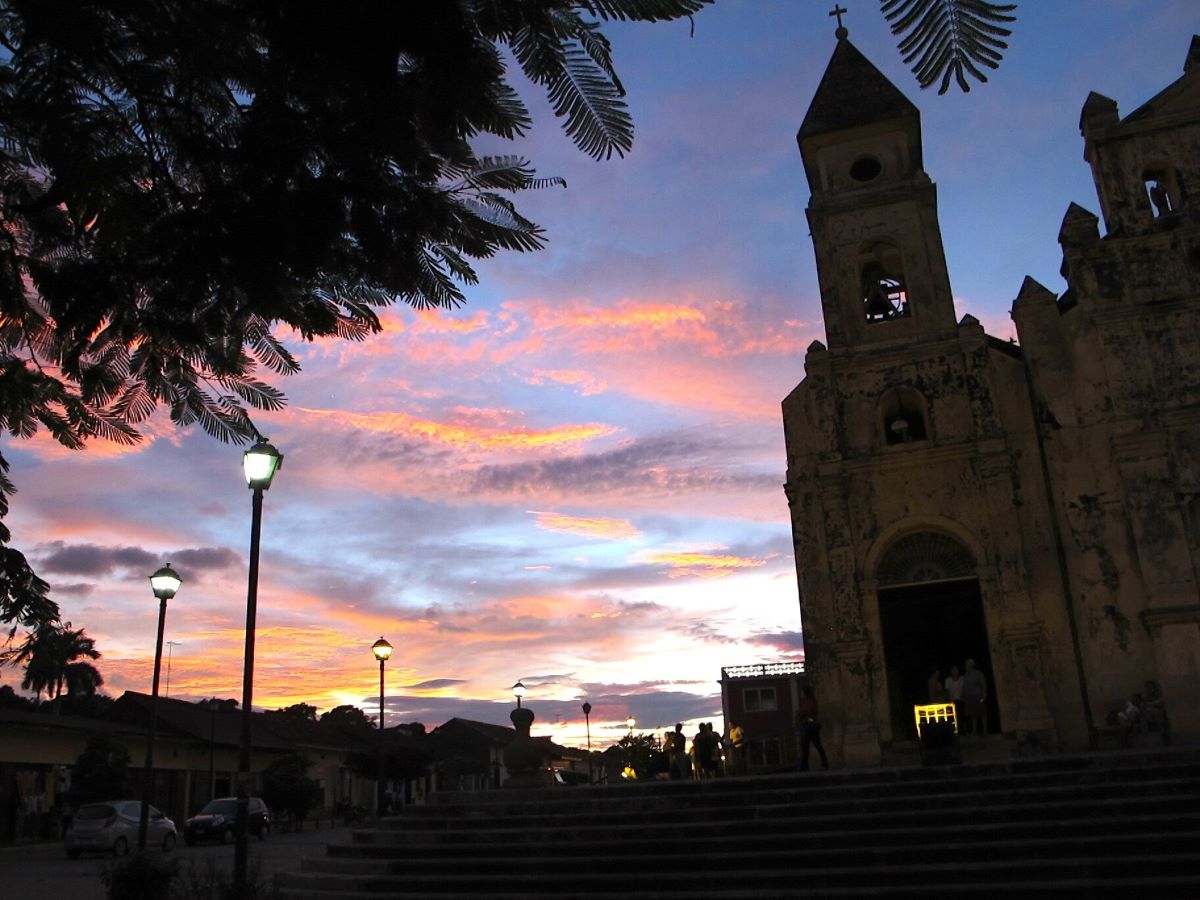 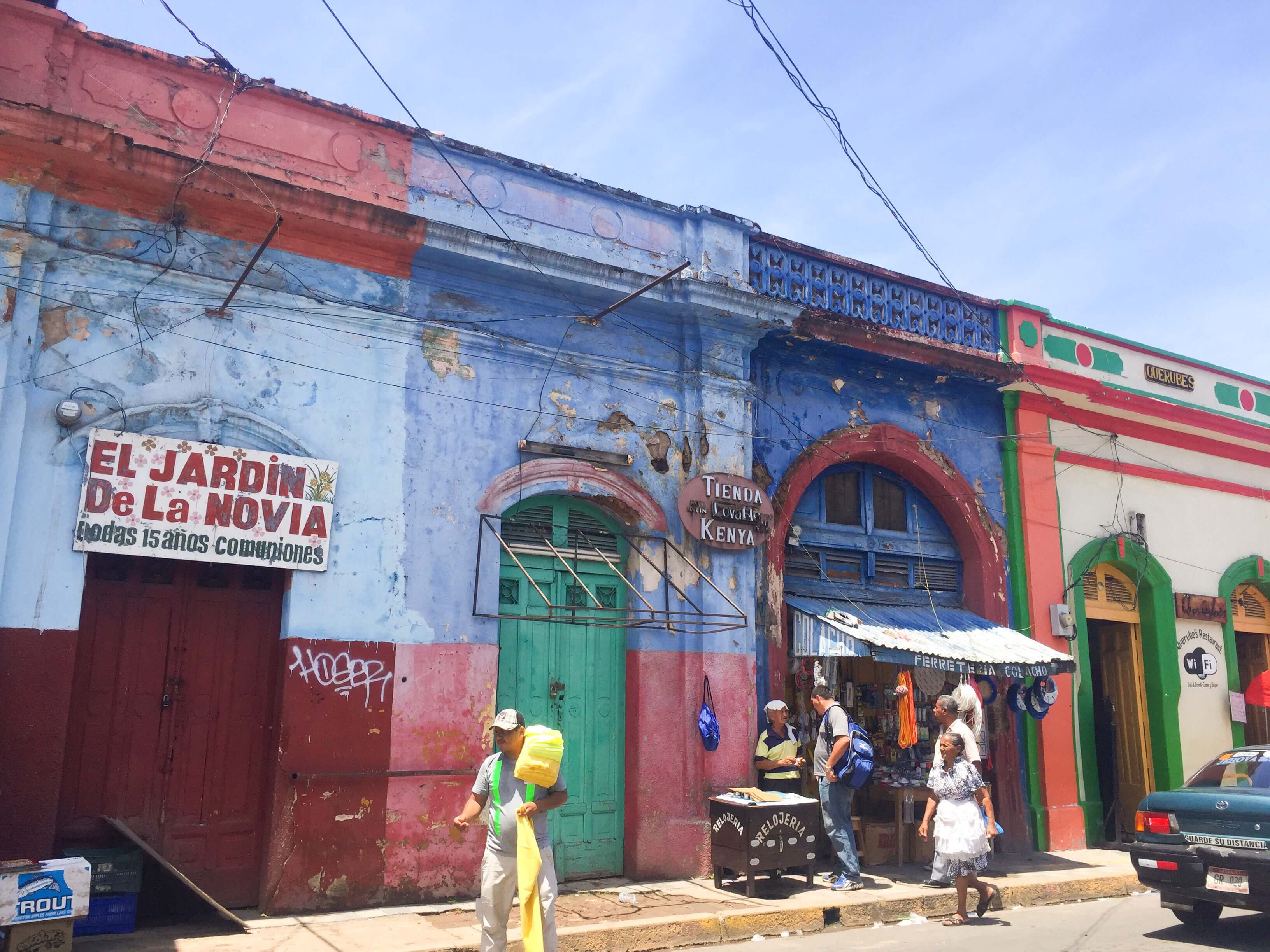 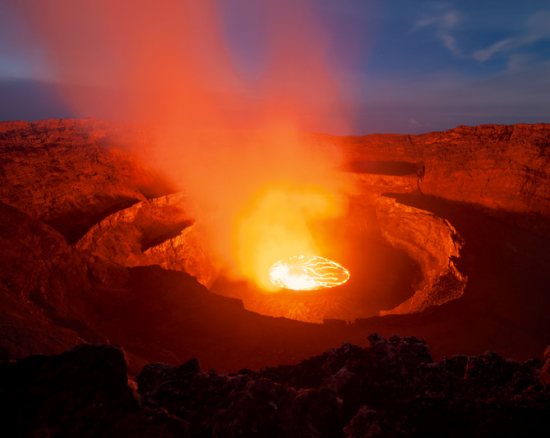 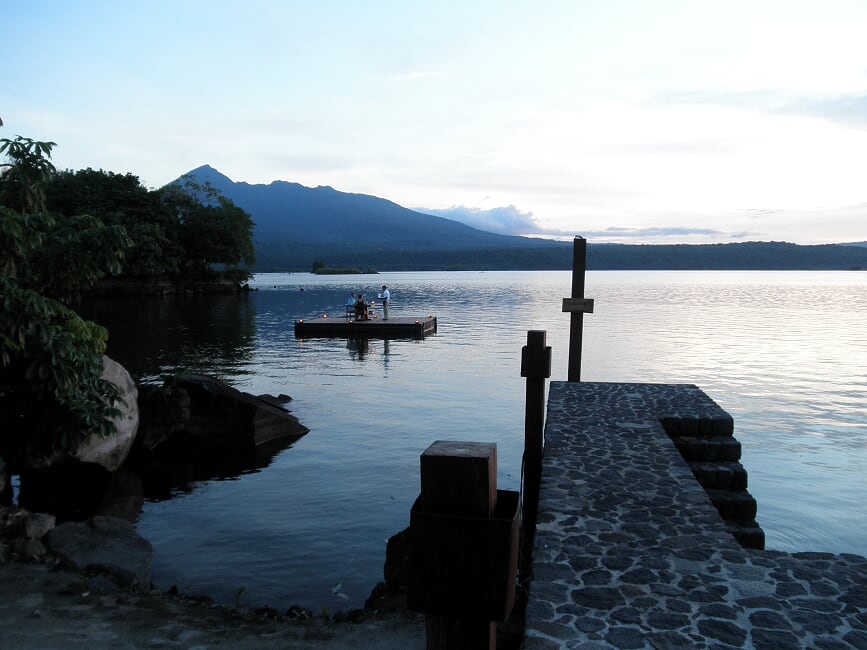 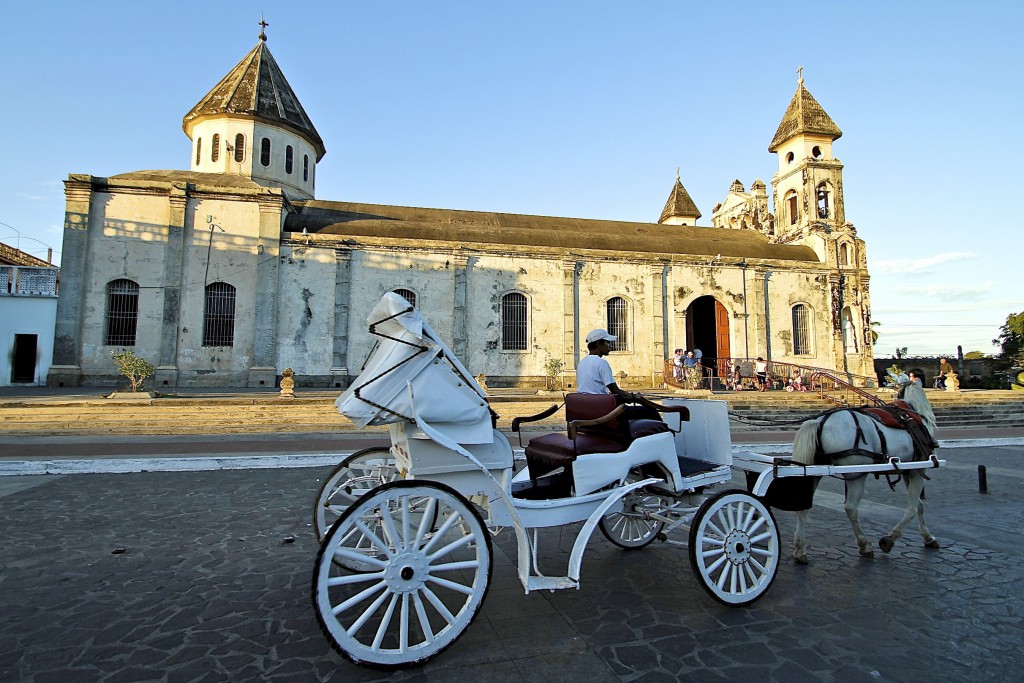 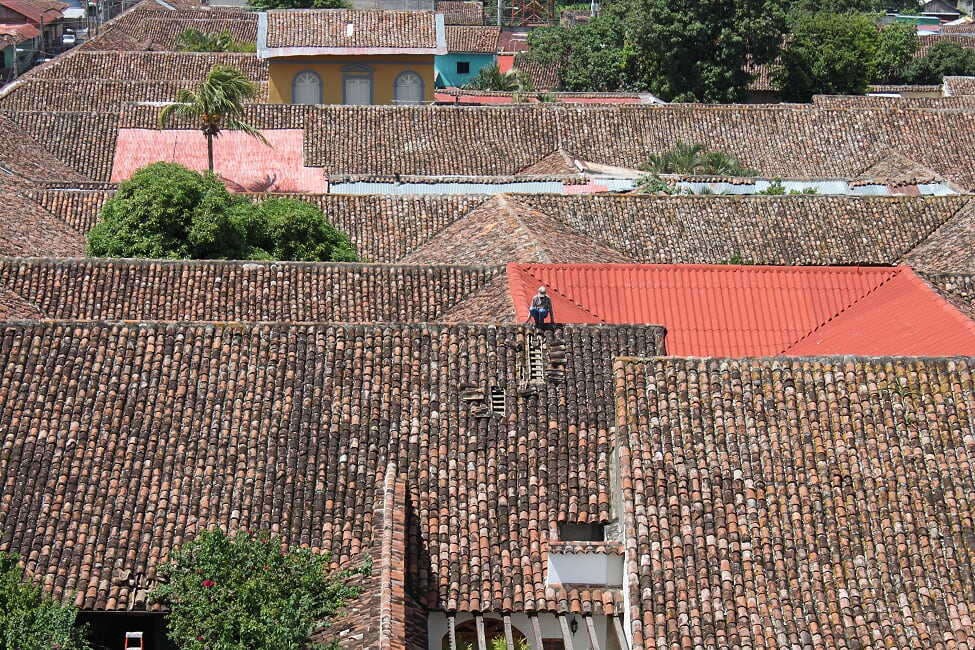