After leaving home at a tender age, Francis Mallmann opened his first restaurant at 18 and eventually found his way to the kitchens of Paris. The chef found his true calling once he began applying his skills to the traditional Argentine grilling.

Known as much for his bohemian, nomadic lifestyle as for his talent for cooking; a fascinating and charismatic individual, Mallmann has been known to recite poetry as he cooks. He applies unique skills to the traditional Argentine grilling, famously making use of seven different types of fire for varying effects (techniques he based a book on). Not only is he a master of this chosen medium, but his attention to service and mise en scene is just as keen.

Located in one of the remotest corners of Patagonia, Francis Mallmann’s island has no coverage or wifi, making it one of few places left on earth where disconnecting from the outside world is possible.

A rustic Patagonian home, La Soplada (meaning ‘blown away’); is a wooden cabin hemmed in by Lenga trees and in keeping with its wild surroundings. Inside there is an air of simple elegance, shelves sagging with books, logs crackling in the hearth and three bright bedrooms replete with thick blankets, stunning lake views and private bathrooms.

Mallmann shares his secrets to wild cooking with an exclusive party of five guests; imparting his knowledge and passion while creating a range of his specialities. At least one meal each day will be cooked over an open fire. Learn to master embers, flames and smoke, as you transform simple, local ingredients into delectable meals.

After cooking, gather round the fire to indulge in your creations accompanied by a bottle of Francis Mallmann’s favourite Malbec. The opportunity to eat even the simplest of meals, like fresh lake trout baked in clay over an open fire, in this setting, is a gastronomic experience few ever come close to.

Cookery lessons often take place in advance of one of the meals, weather dependent. Each day a specialist mountain guide will lead an adventure, exploring the Patagonian surroundings. The island offers spectacular views of the Cerro El Gorro mountain peaks and beautiful, dense forests. Hikes, boat trips and fly-fishing are the best ways to experience the natural beauty of the region.

In the evenings, peace and quiet reign over the island. Generators provide light after dark so you can read your book with a glass of wine, curled up by the fire. Or sit out on the cabin porch wrapped up in a thick poncho, to gaze at the splendid spectacle of twinkling stars overhead.

Mallmann only opens his home to guests a few times a year, determined to ensure the experience remains exclusive and personal.

Fly from Buenos Aires to the Argentine port town of Comodoro Rivadavia (2 hours 30 mins). On arrival you will be greeted by a private driver and transferred through fields of roaming cattle to Lago La Plata (5 hours), before boarding a small boat for a 45 minute journey to the treasured private island home of indomitable Argentine chef, Francis Mallmann. 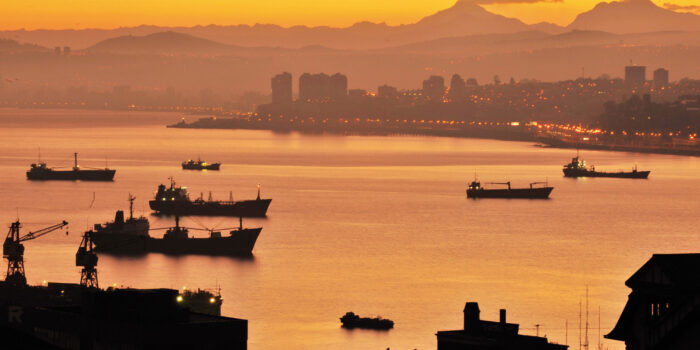 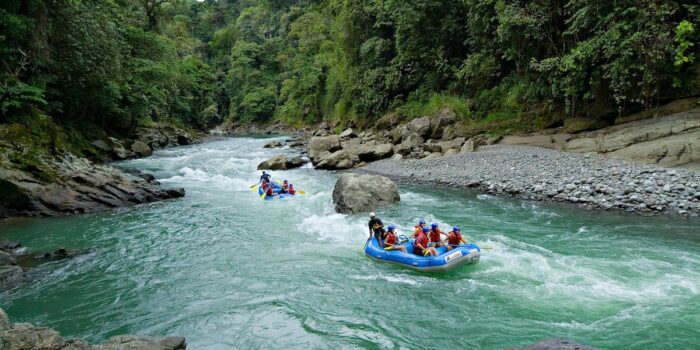