Peninsula Valdés and The Whales

Peninsula Valdés, on the Atlantic coast of Chubut in eastern Patagonia, is an austere, wind-scorched province home to vast sheep farms, salt lakes and one of South America’s most spectacular nature reserves.

The area is a paradise for visitors interested in marine life. Its shores are colonized by penguins, sea lions, dolphins, orcas, elephant seals and – between June and December –a large population of migrating Southern Right whales. Inland, the diversity of fauna is no less impressive, with maras, guanacos, armadillo, rheas and more than 180 bird species waiting to be observed and admired.

We will take you off the beaten track and out on the open seas, kayaking with whales or snorkelling or scuba-diving with dolphins.  We have selected three wonderful properties, ranging from the rustic and cozy to a private cliff-top retreat overlooking one of Argentina’s wildest coastlines.

Remote Peninsula Valdés offers one of the most impressive displays of wildlife in South America. Get in touch with our team to plan an extraordinary Patagonian adventure. 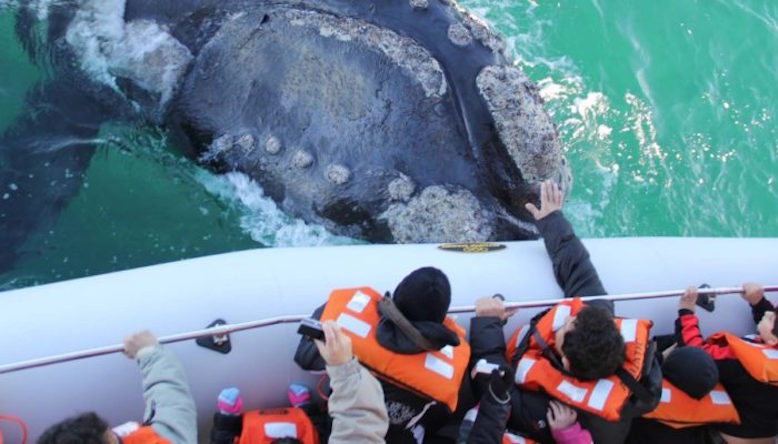 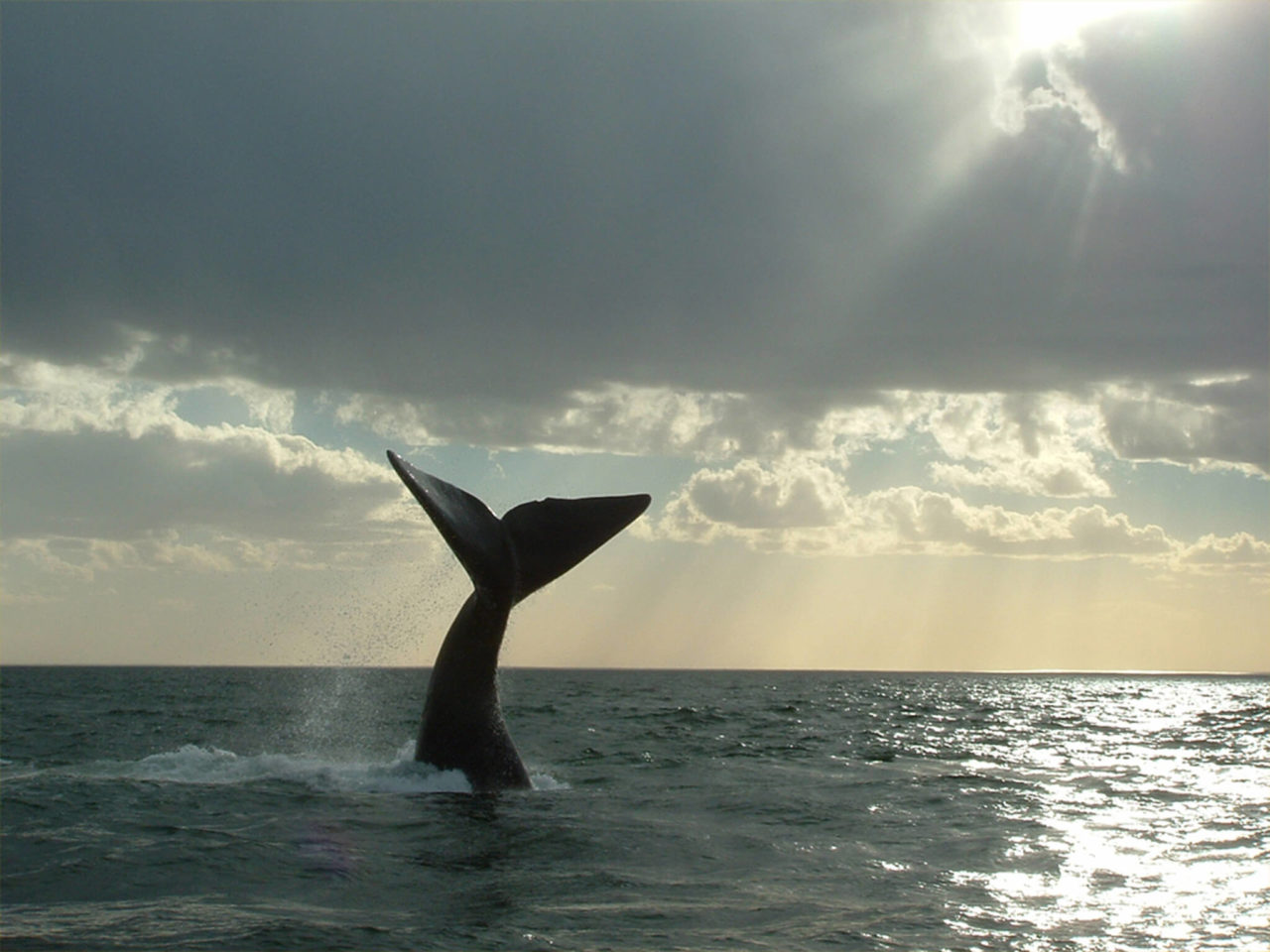 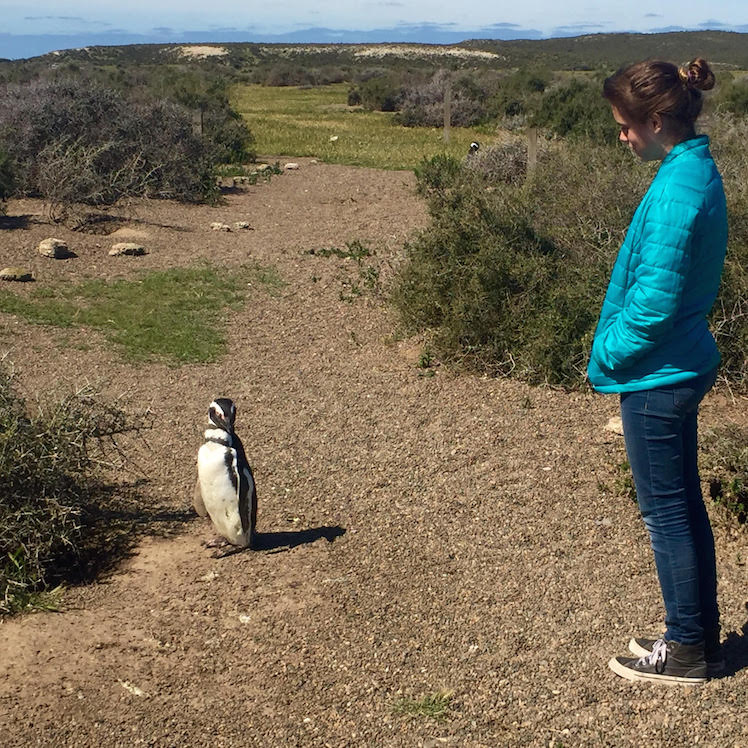 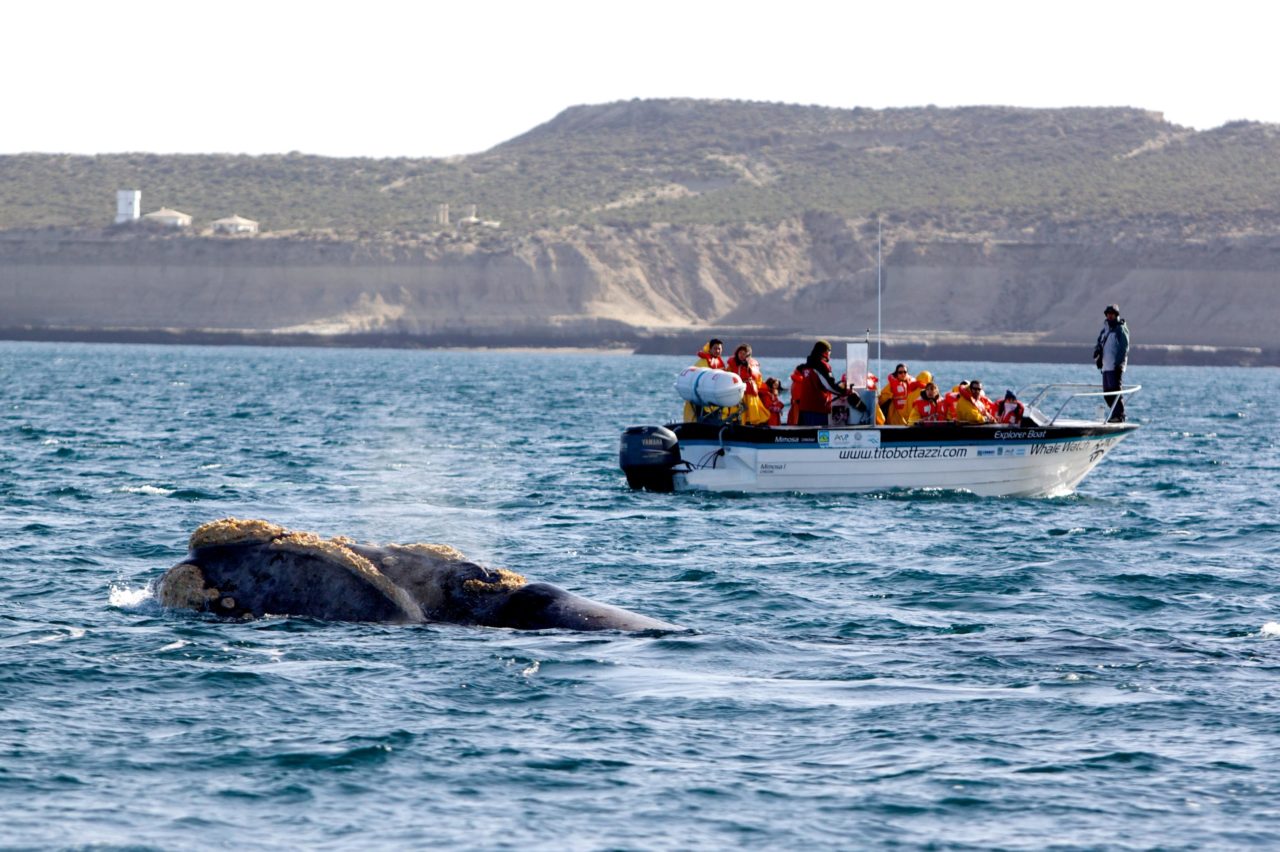 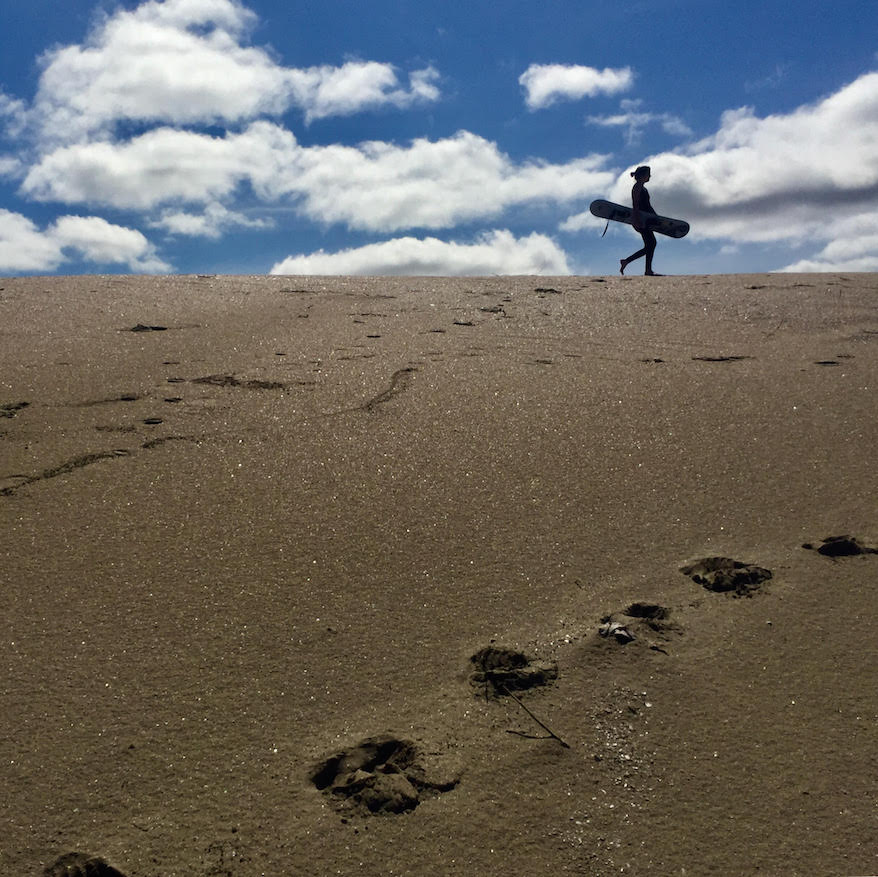 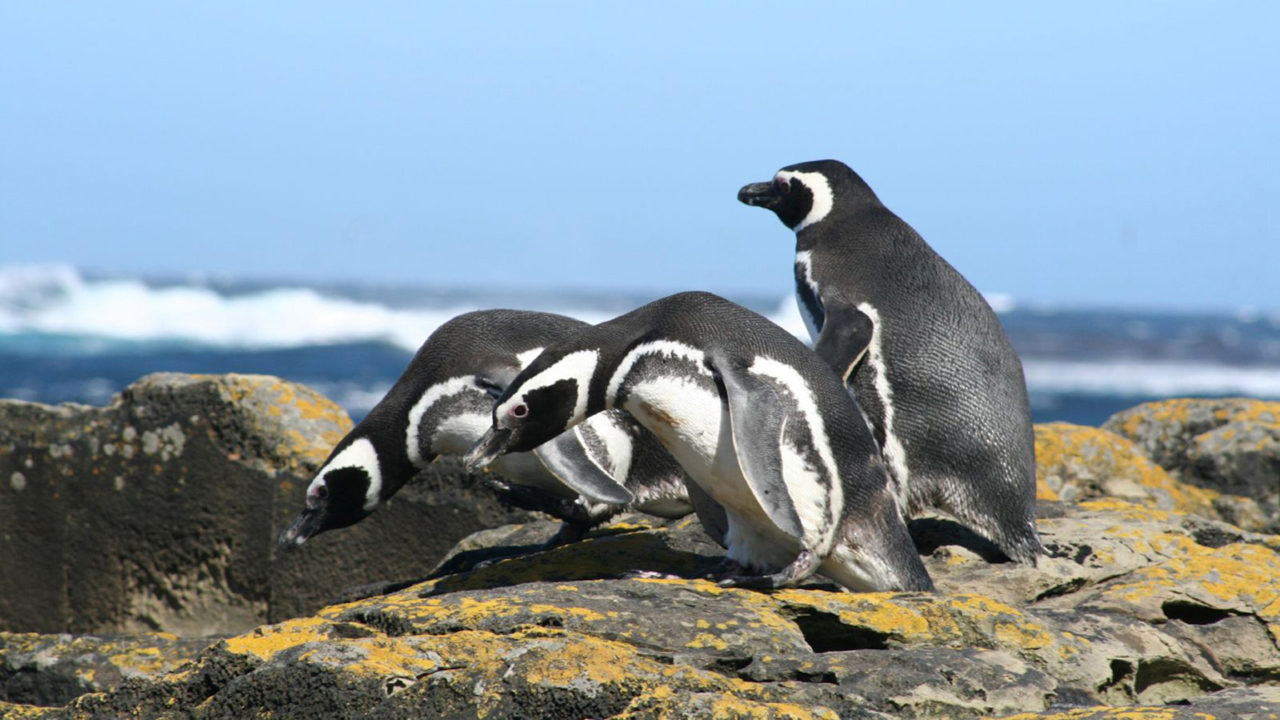 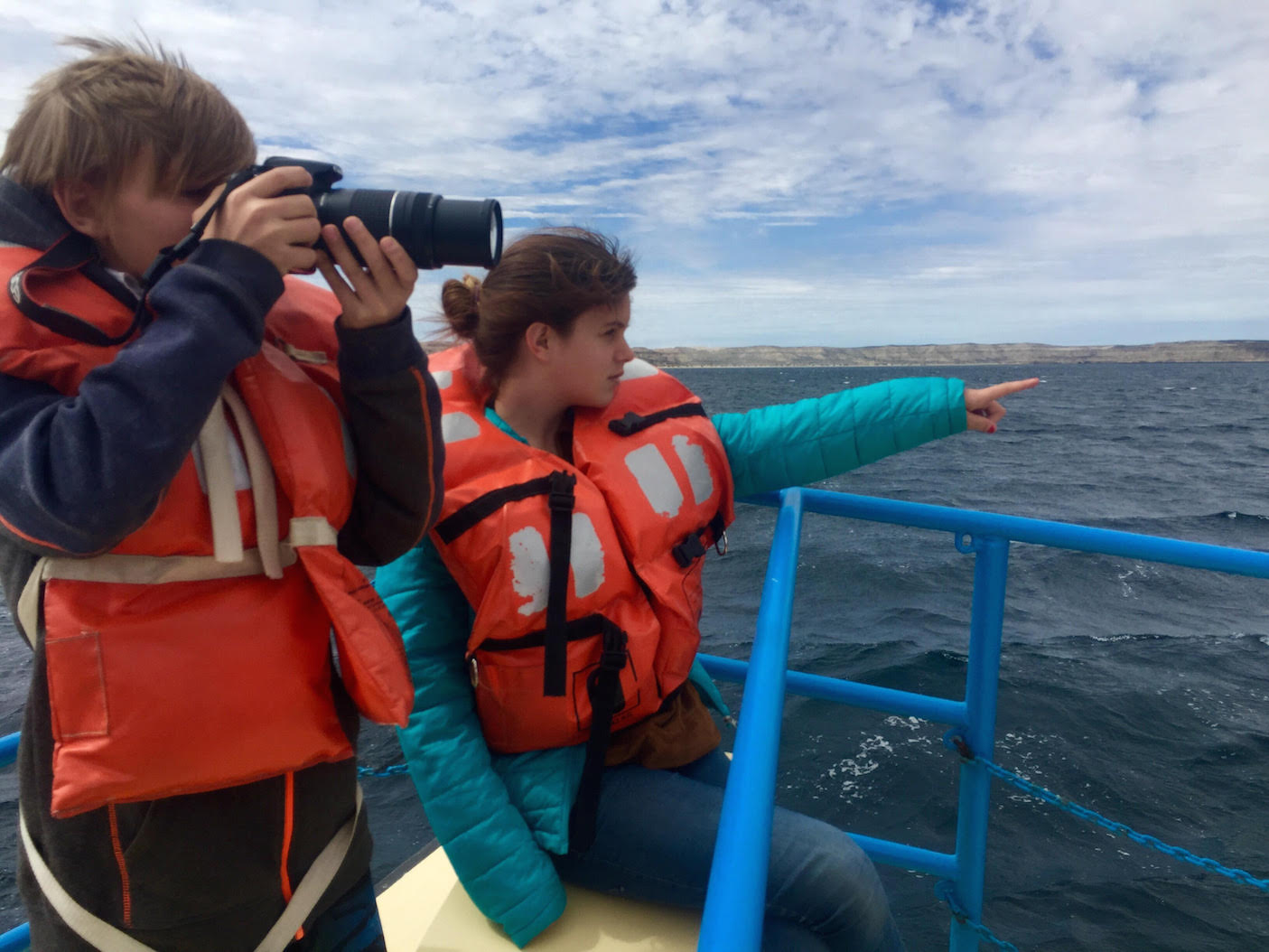 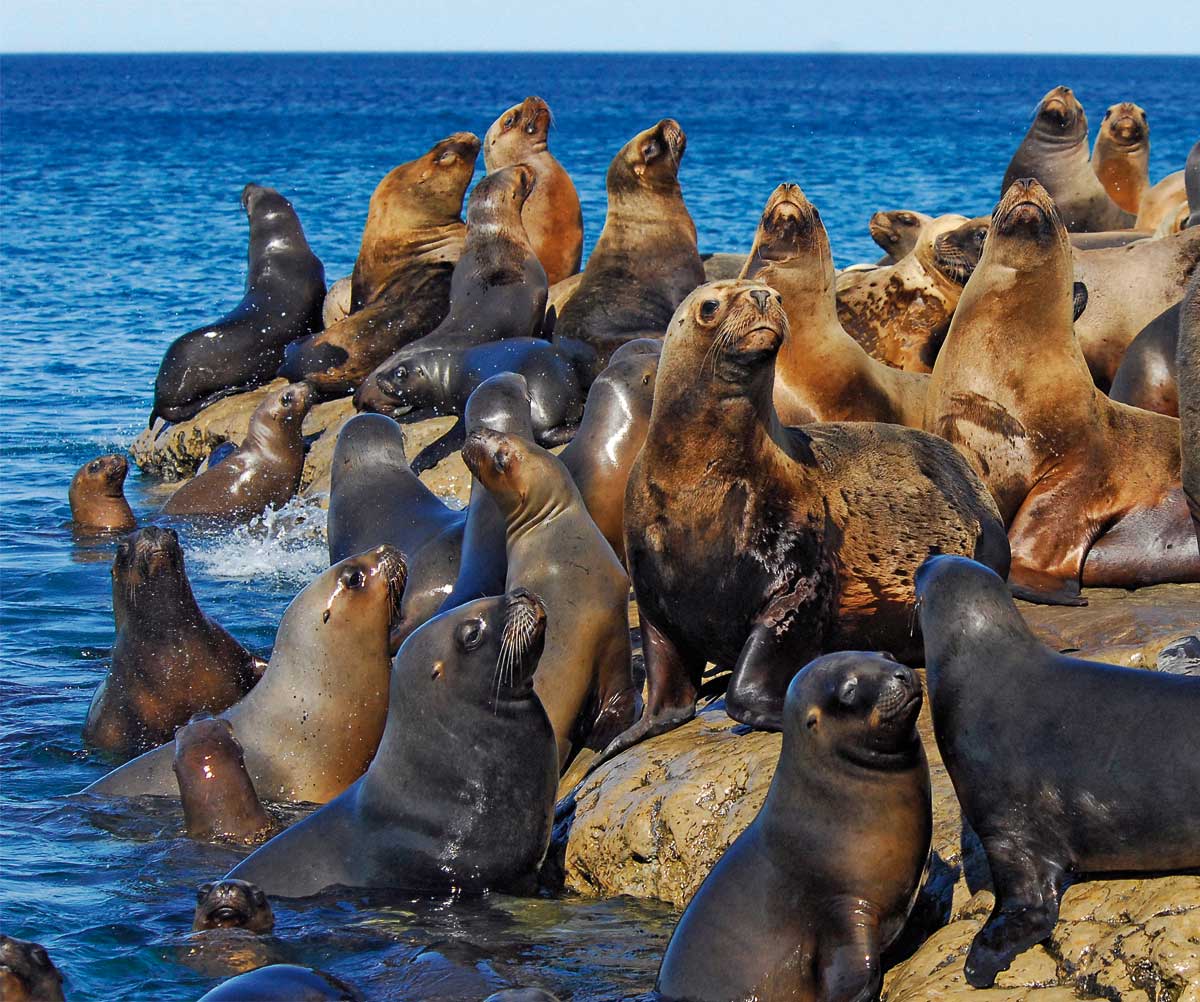 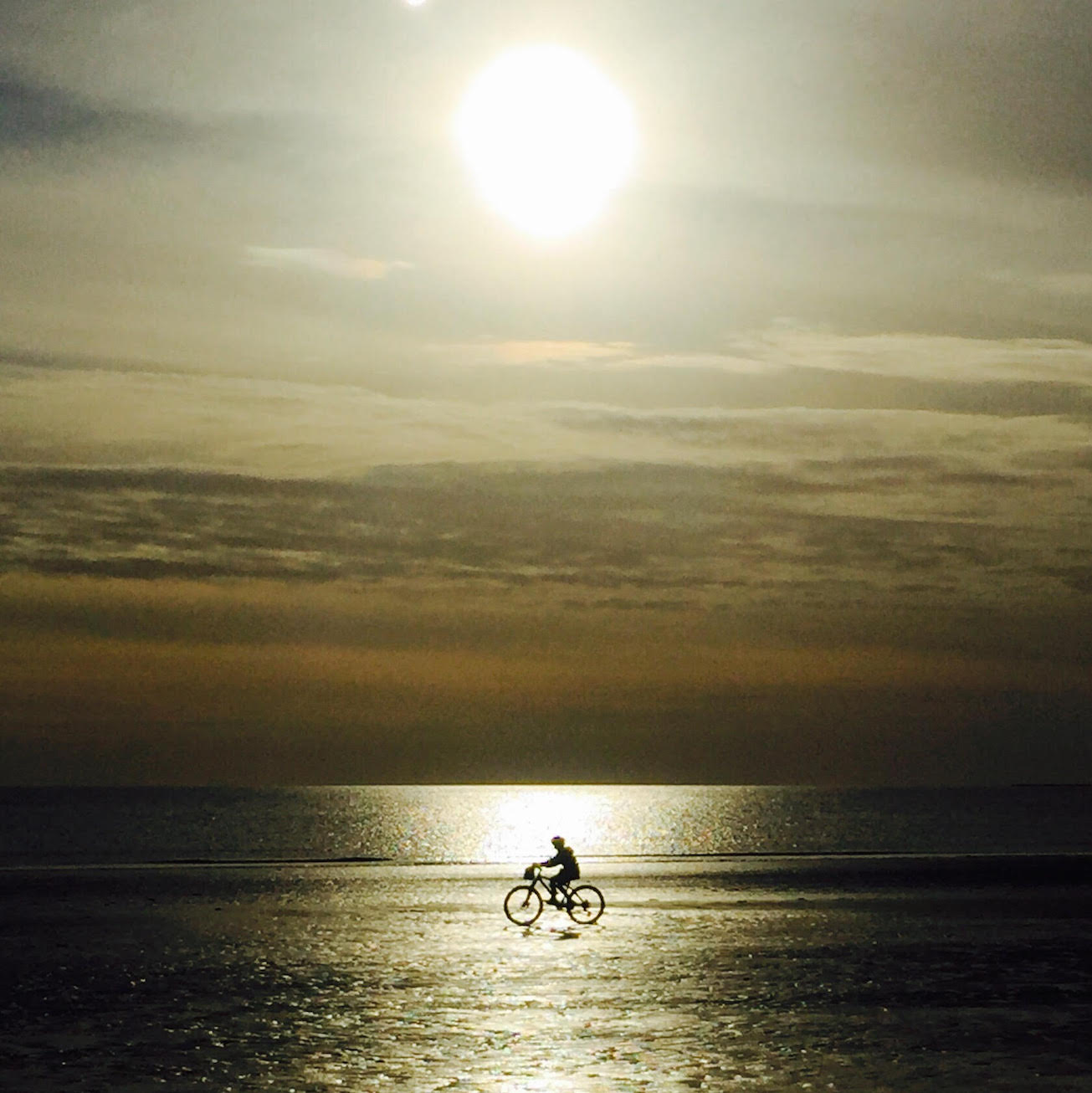 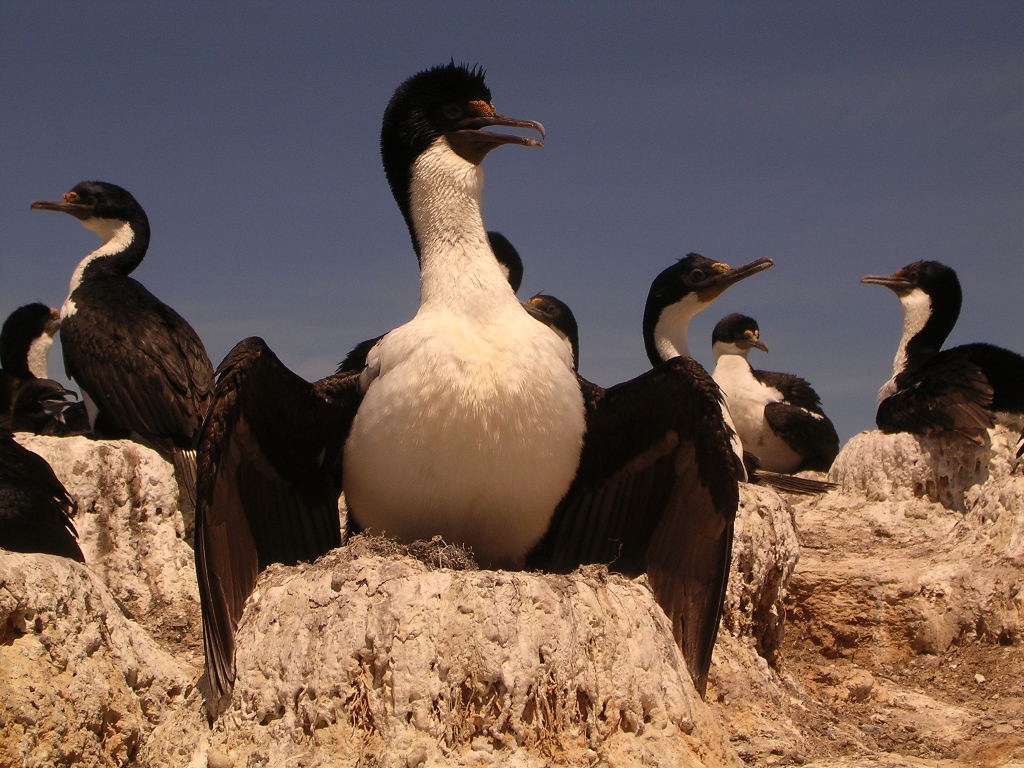