Two of the most important cities in Bolivia’s past, the colonial towns of Potosi and Sucre are closely tied in history.  Established upon the discovery of plentiful silver deposits in the 1500s, the mines of Potosi were possibly the richest in all of history and remain an important center of culture.

During and even following the colonial times, the city of Potosi evolved into an important metropolis, with a larger population than that of Paris or London.  Now a UNESCO World Heritage site, Potosi is home to the Casa de la Moneda (Royal Mint), and has also preserved several cooperative mines, giving visitors a better understanding of the city’s historical significance, as well as the mining process and the lives of miners themselves.

Interestingly, the royal and wealthy Spanish families who came to Bolivia to mine silver settled in Sucre, seeking refuge from the absurdly high altitude of Potosi. One of the most beautiful cities in Bolivia, it is characterized by its colonial architecture, white stucco buildings, green parks and cafe-lined streets.

Get in touch with our team of experts to begin crafting your adventures to your tastes, ultimately headed for exploration and adventure on a luxury vacation to Bolivia. 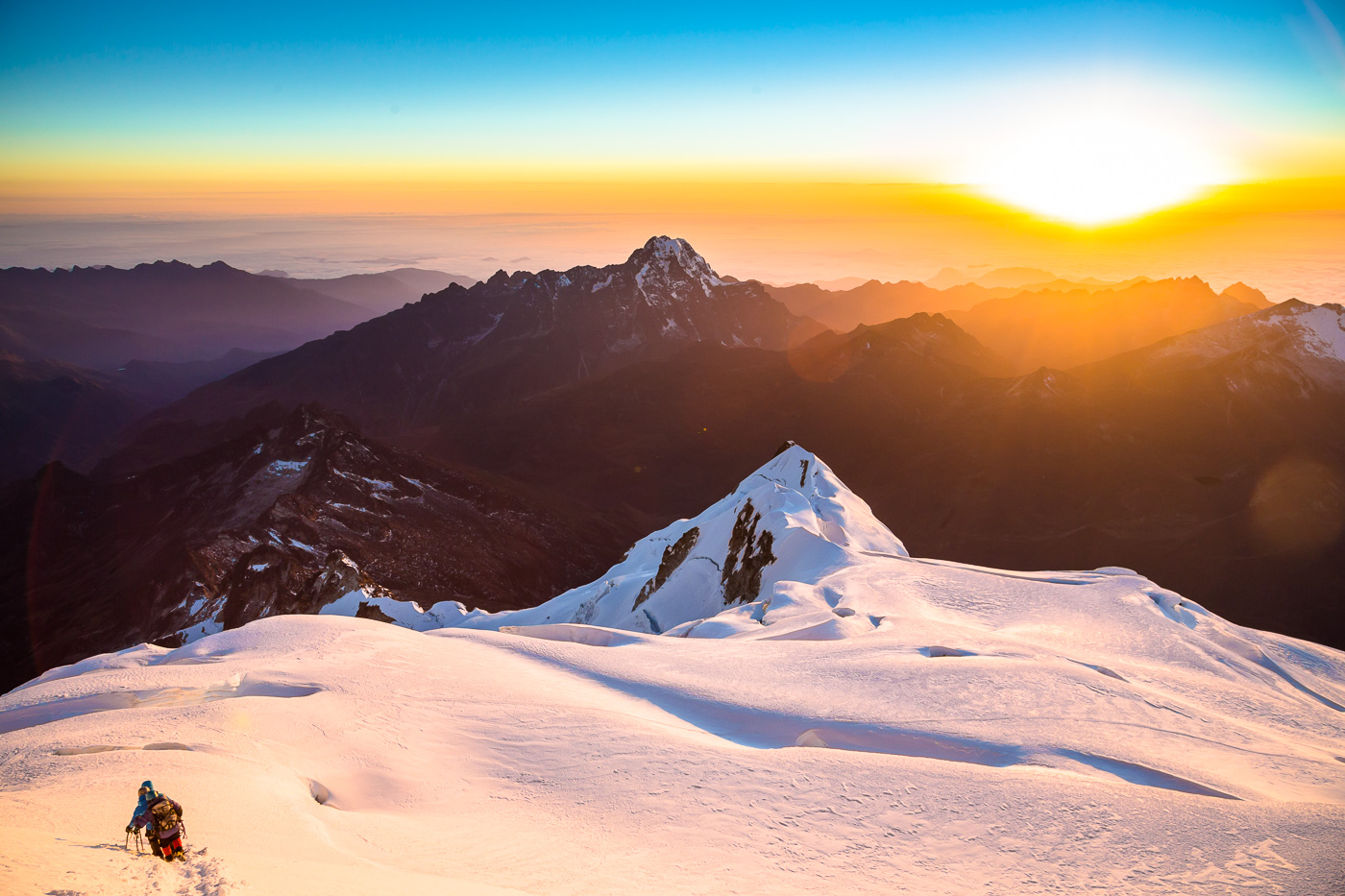 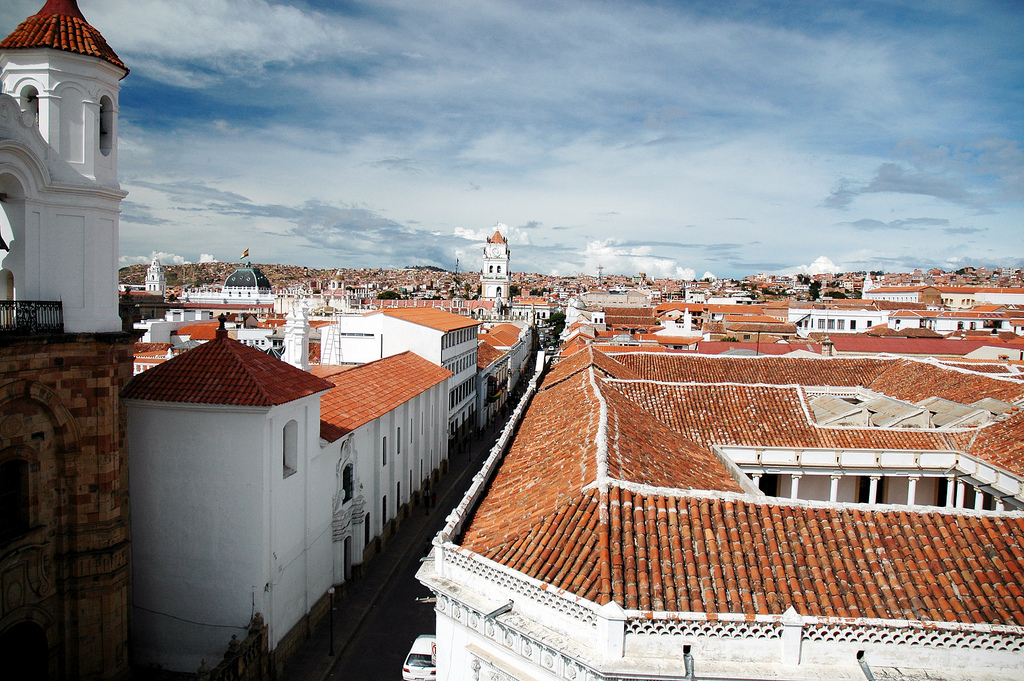 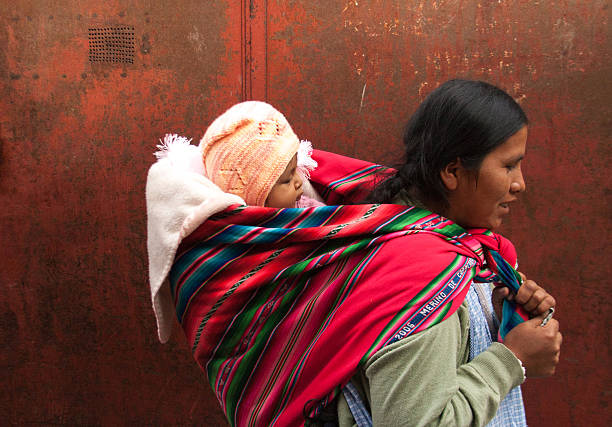 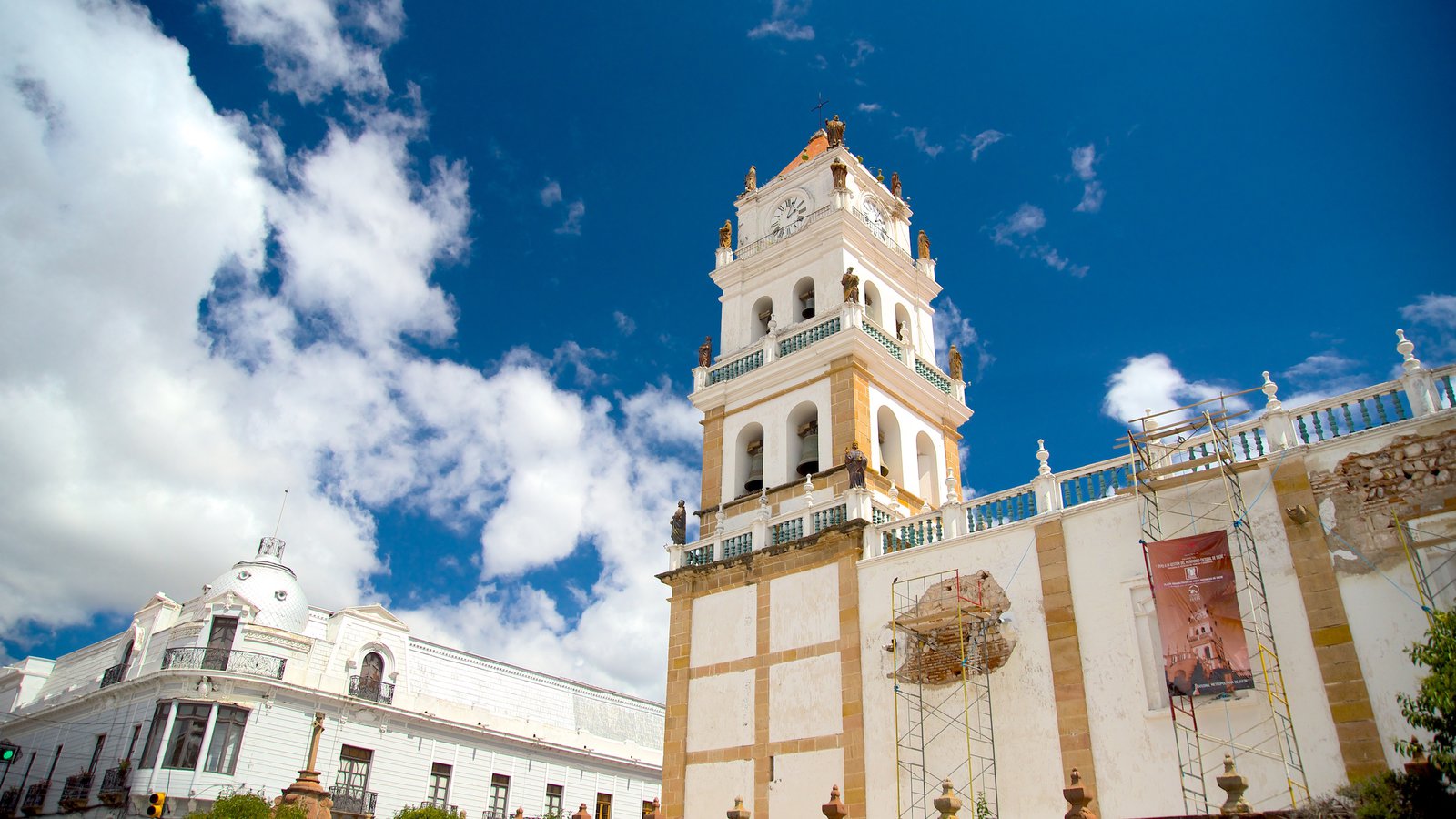 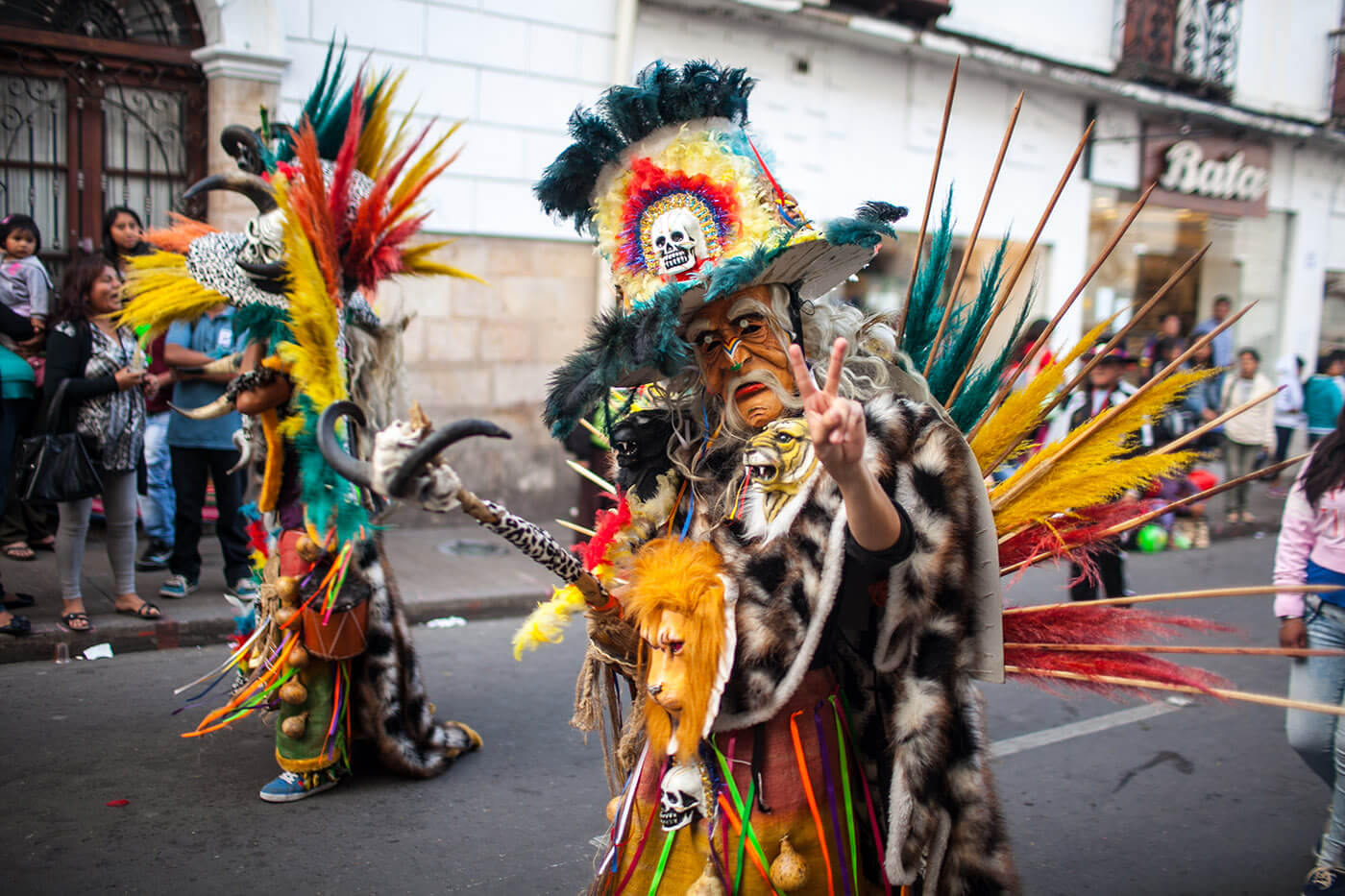 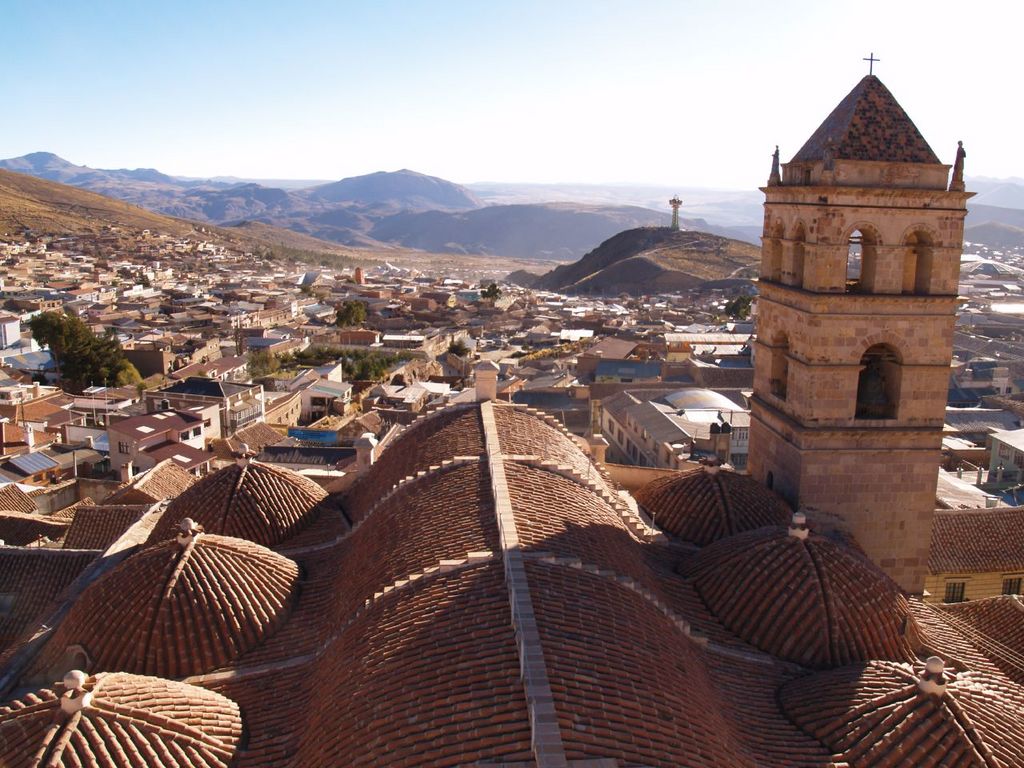 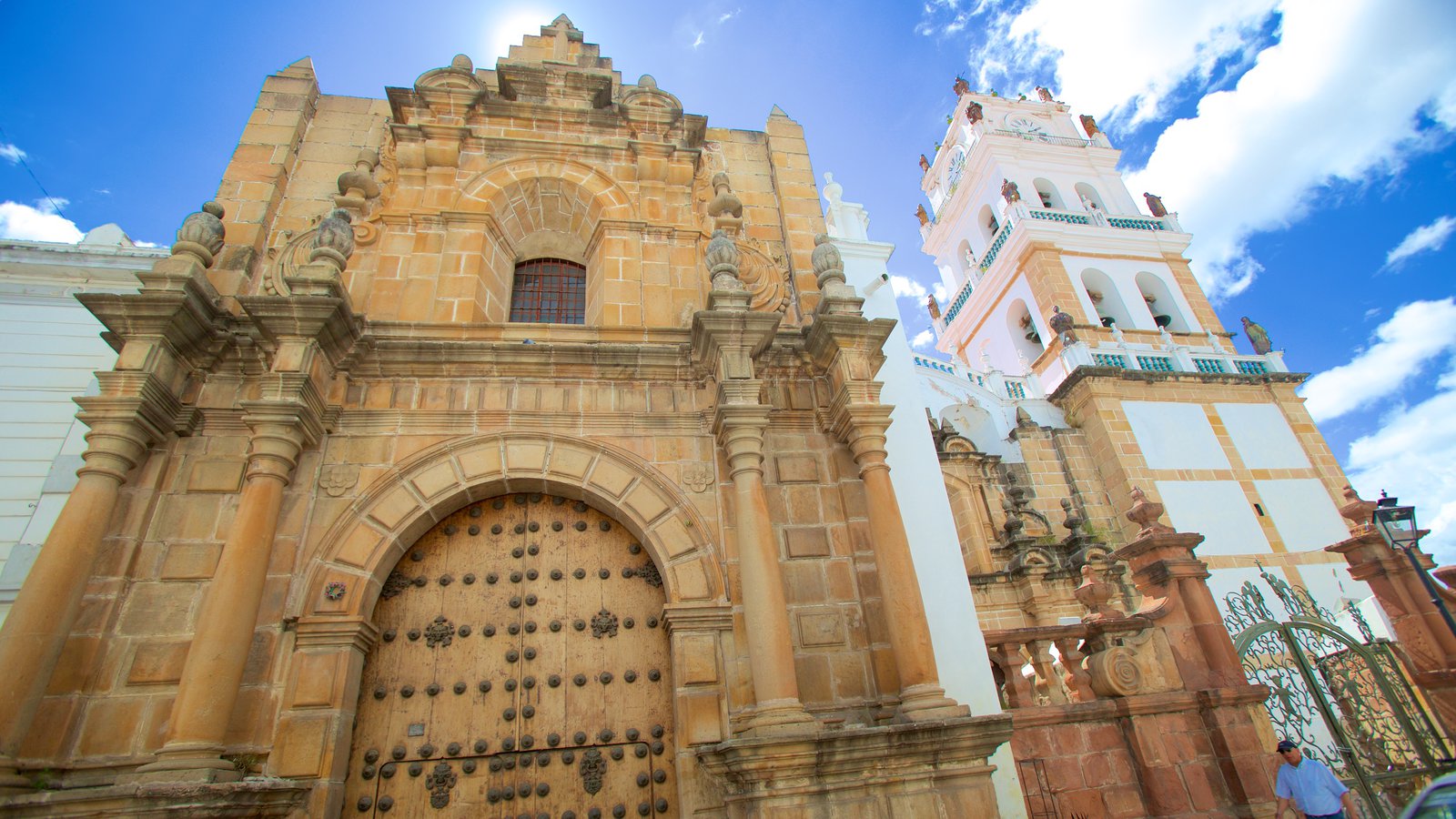 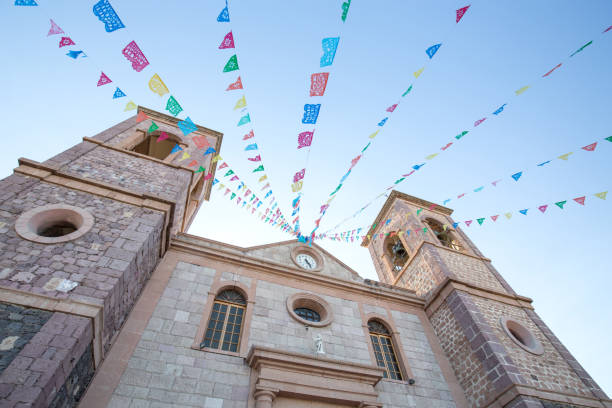 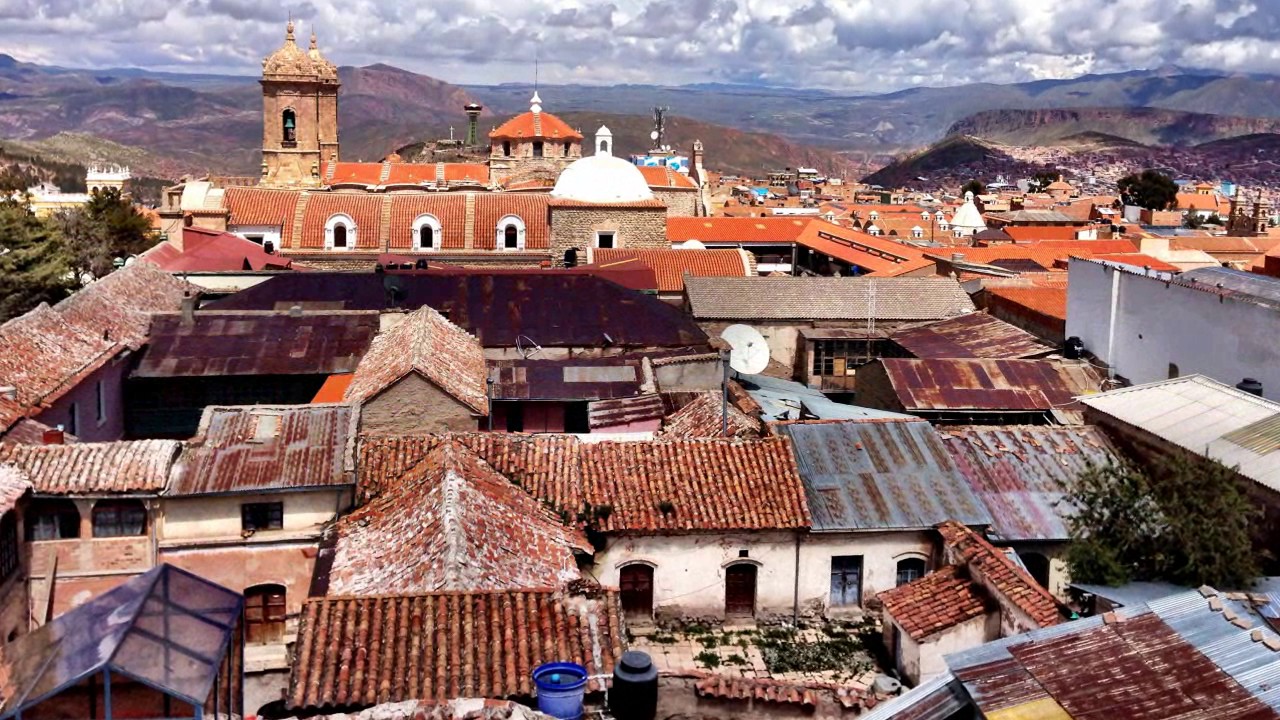