The world’s fifth-largest country, Brazil occupies nearly half of the South American continent and lives up to its booming promise and exotic reputation. Its wildly exuberant people and year-round subtropical climate make it one of the continent’s most exciting destinations. A luxury vacation in Brazil is also one of the best ways to kick off an adventure in South America.

From the magnificent Iguaçu Falls, the country stretches north across 7000kms of lush, tropical coastline dotted with brilliantly-painted colonial towns, chic fishing villages, eco resorts and, of course, Rio, one of the the most visually dramatic cities on earth.

Heading west, vast coffee, cocoa and sugarcane plantations give way to the Amazon Basin, the largest rainforest on the planet and the second longest river. To the south, the immense wetlands of the Pantanal are an ecological paradise inhabited by the greatest concentration of fauna in the Americas.

Moving on to the properties across the country. A luxury vacation in Brazil has never been better supported. From boutique properties to private homes on deserted islands, the is absolutely no shortage of ways to spend time basking in the sun.

Get in touch with our team to start planning your luxury vacation to Brazil!

Take a look at some of our recent articles

All | Blog | Brazil | Our Kind of Place | Private Properties 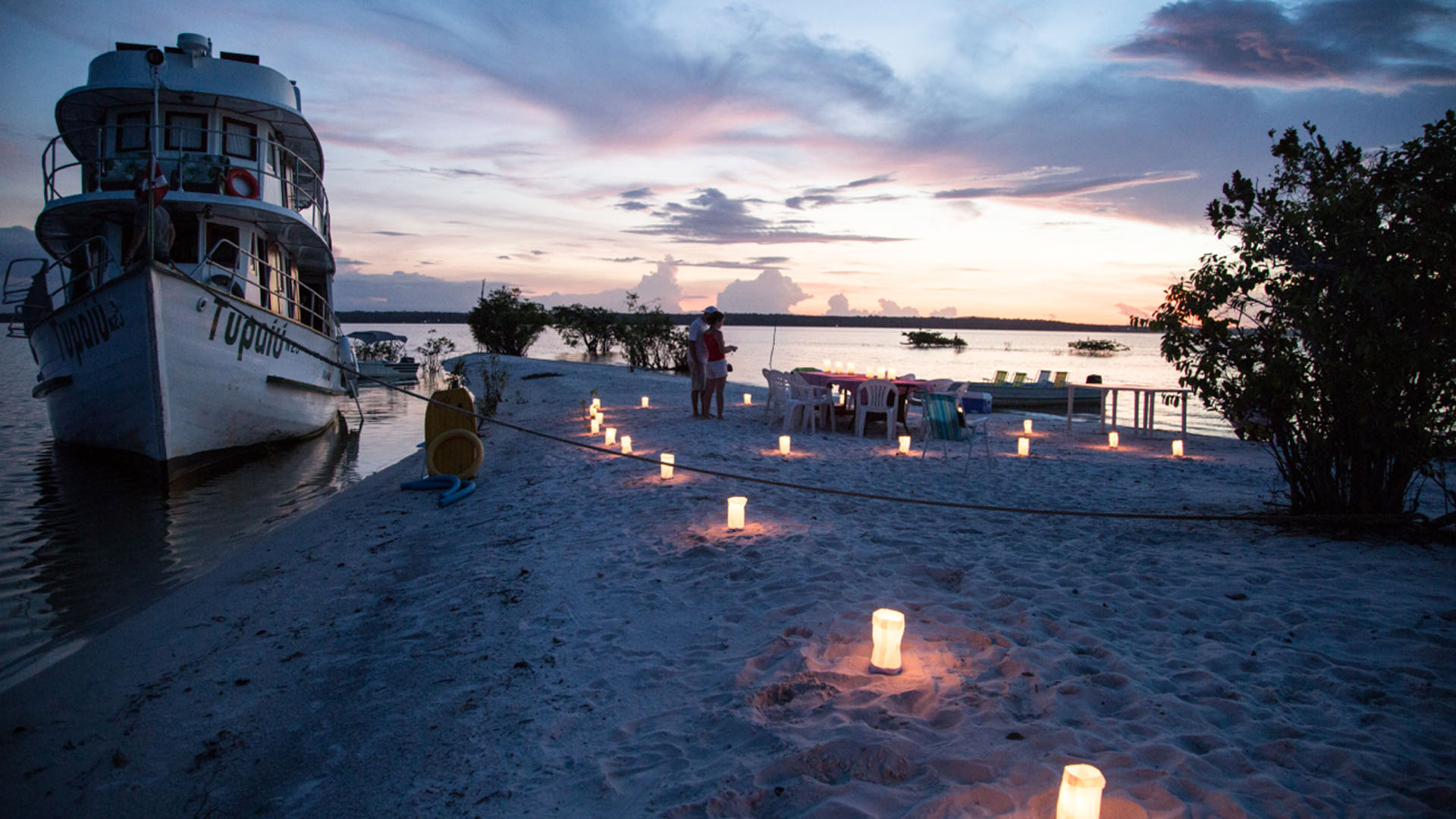 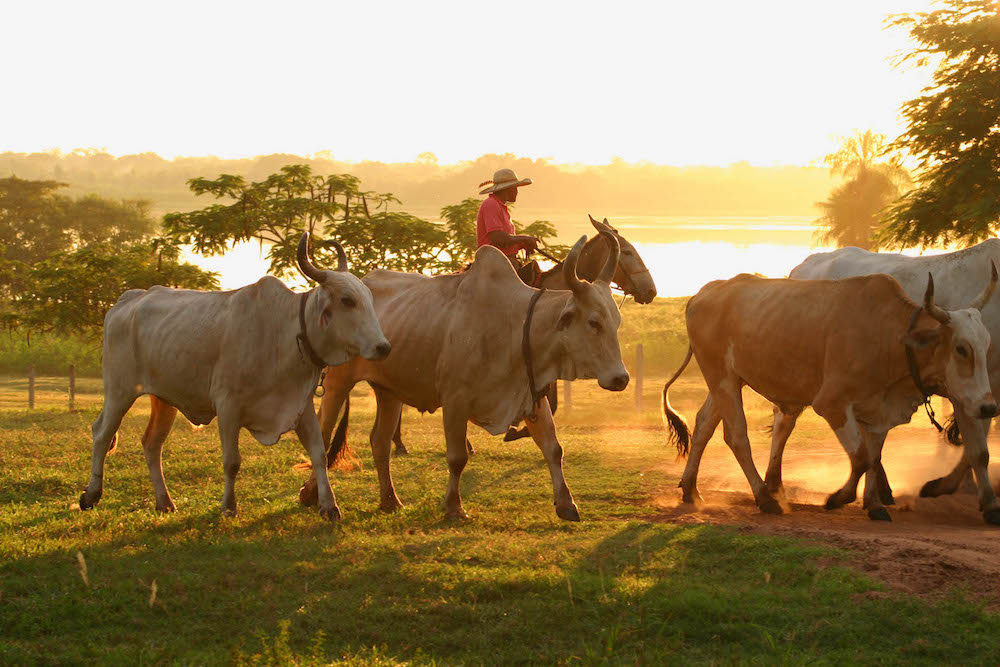 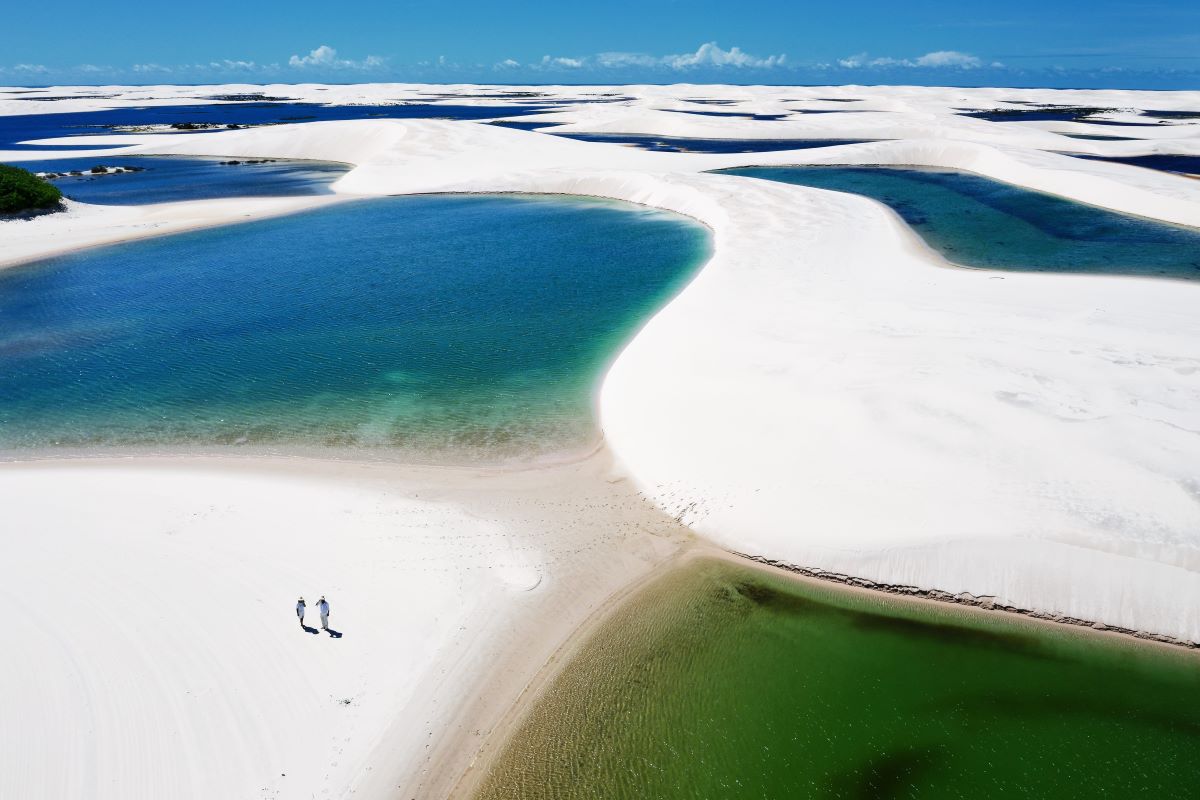 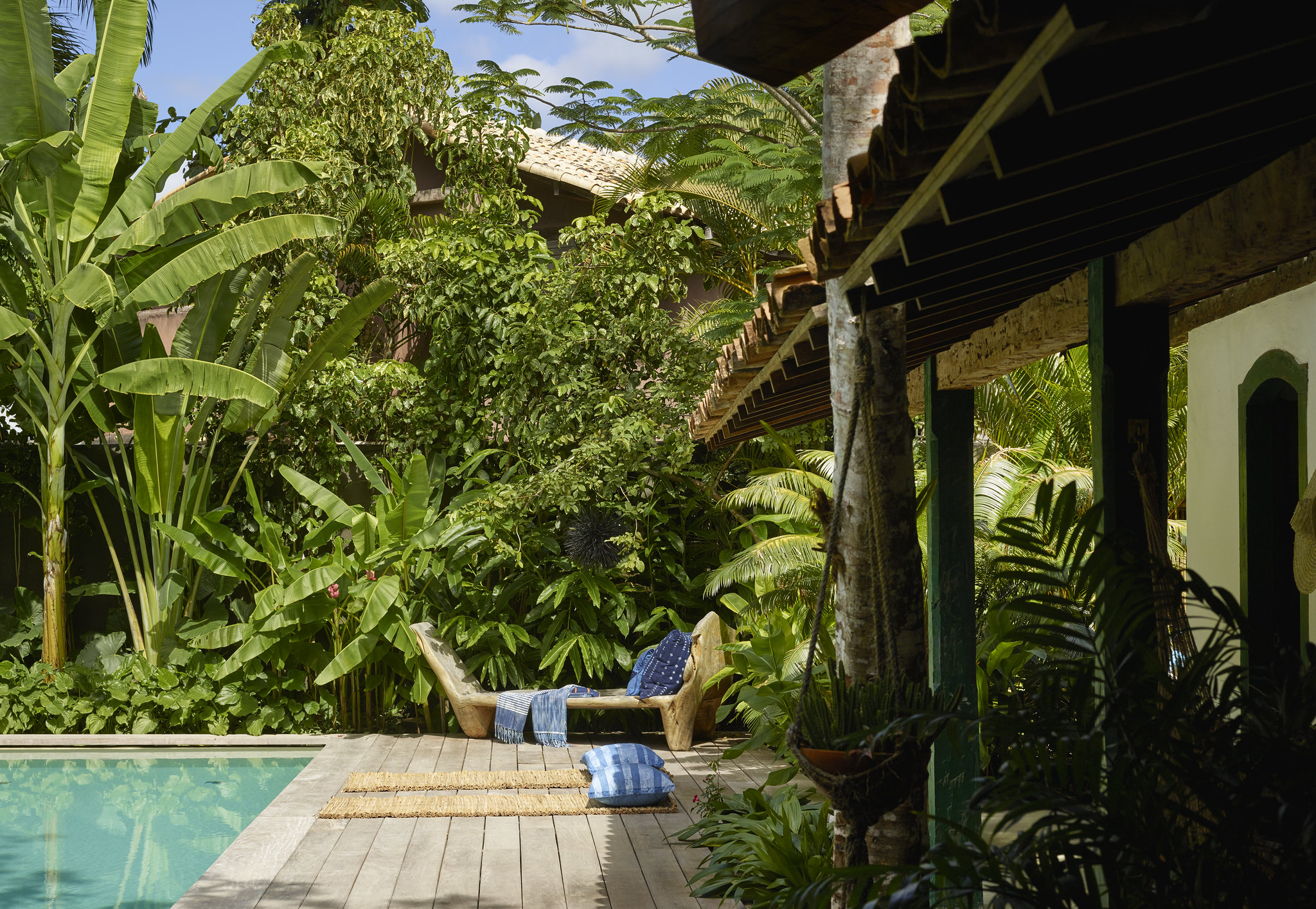 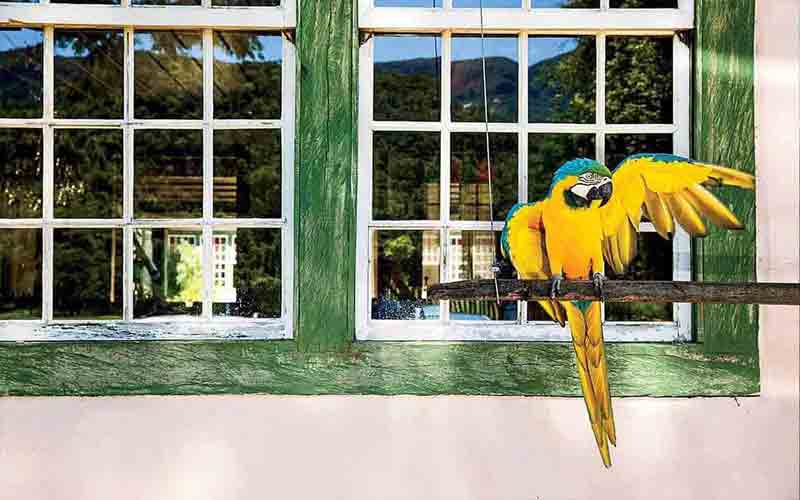 All | Blog | Brazil | Experience | Our Kind of Place

Our Kind of Place | Reserva do Ibitipoca 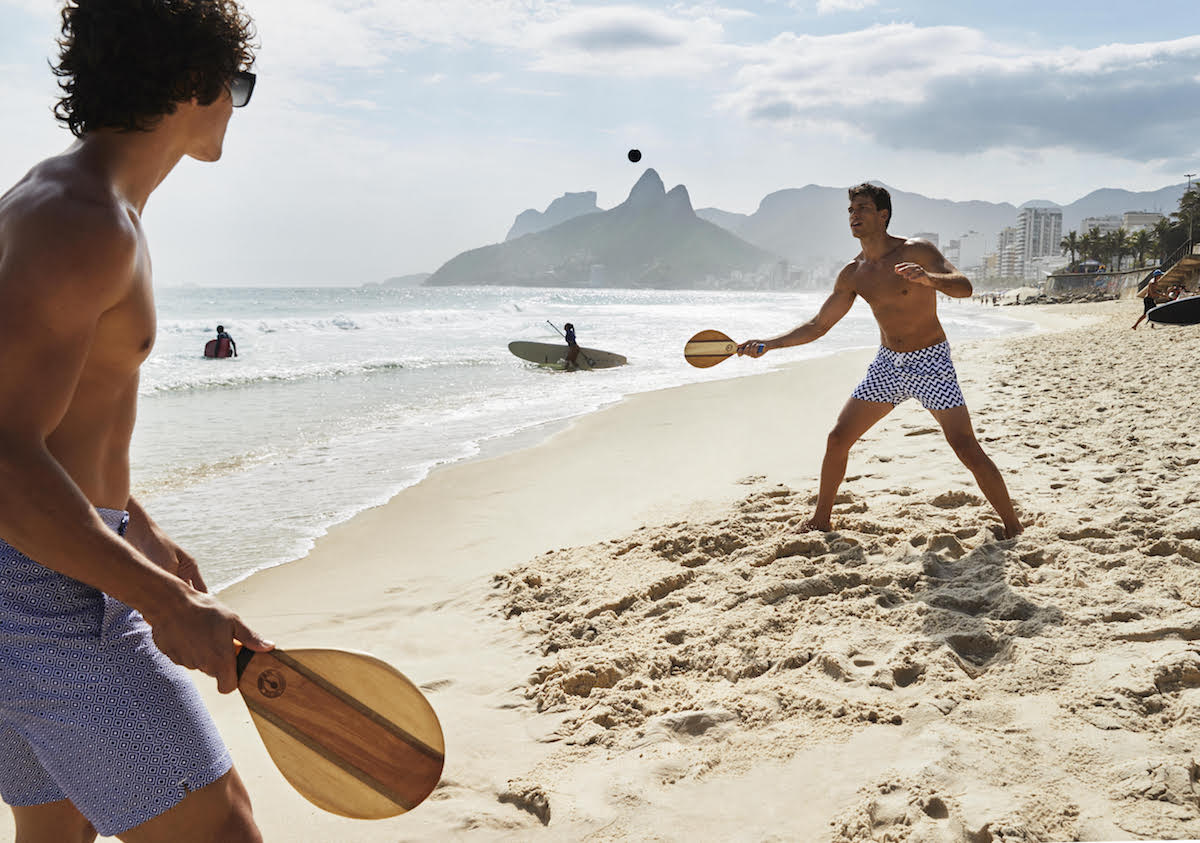 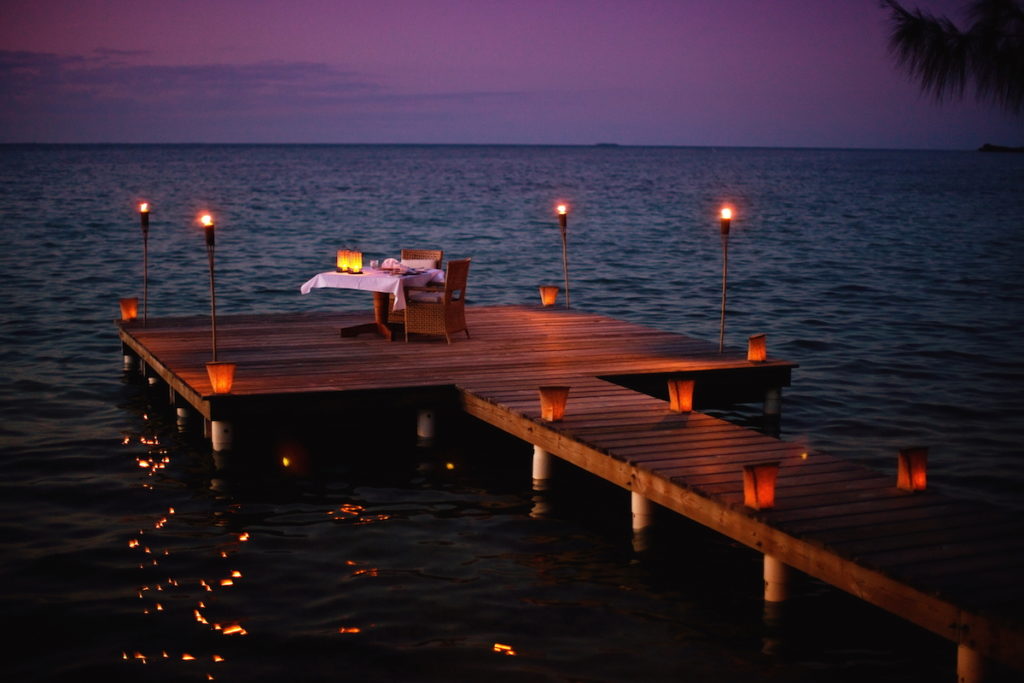 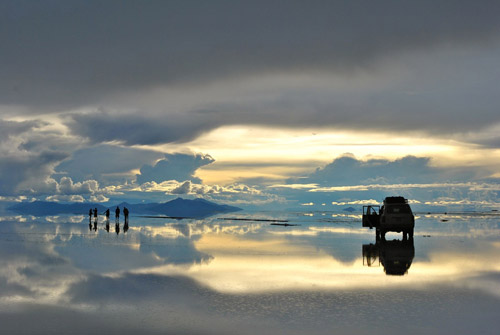 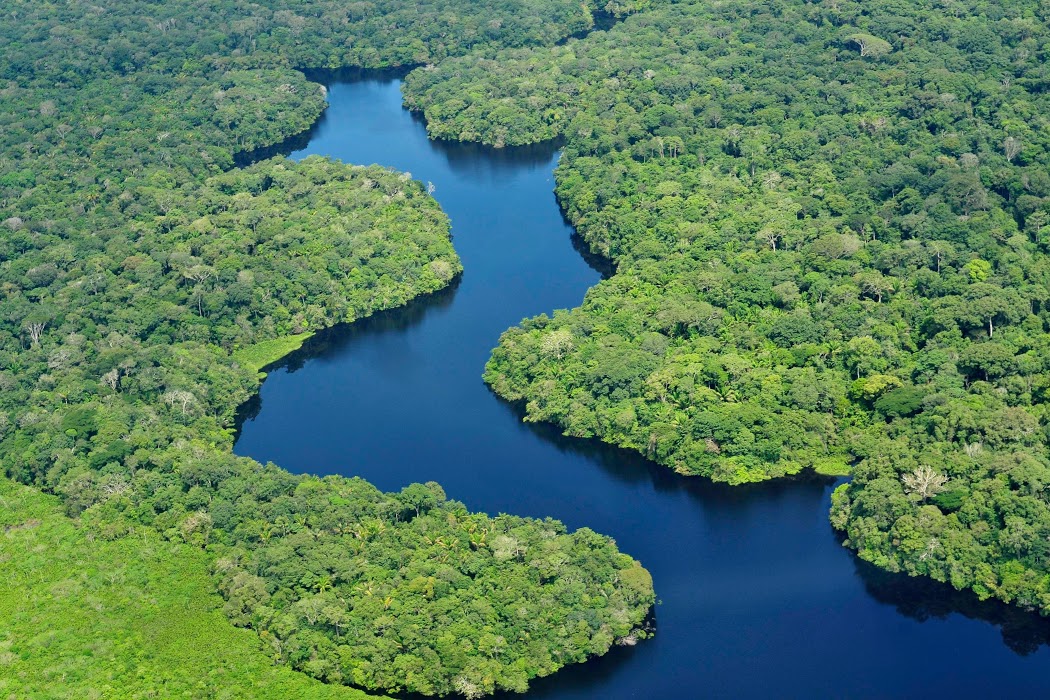 All | Blog | Brazil | Experience | On The Water

The Brazilian Amazon | An Experiential Journey