So You Think You Know Latin America?

Check out our favourite FUN FACTS from Latin America. If you’ve heard all of these before we’ll eat our Panama hats…!

The remains of the largest dinosaur ever discovered, Argentinosaurus, were first unearthed in Argentina in 1987.

The Belize Barrier Reef is a UNESCO World Heritage Site and holds more than 450+ fish species. 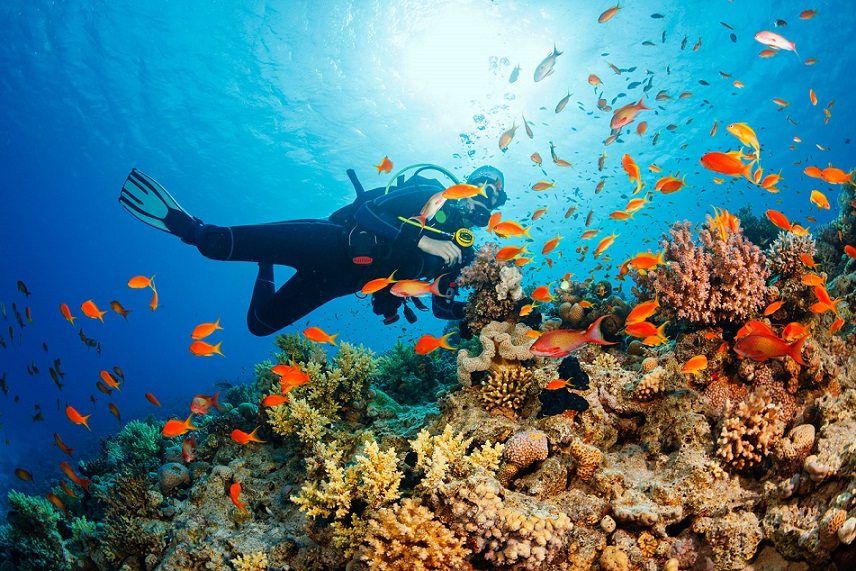 There are 5055 footprints from at least 8 different dinosaur species on Cal Orko, a limestone slab more than 100m high. The prints are 68 million years old and on the vertical part of the wall.

It is estimated that there are at least 70 native communities living within the Brazilian Amazon who’ve never had contact with the outside world. 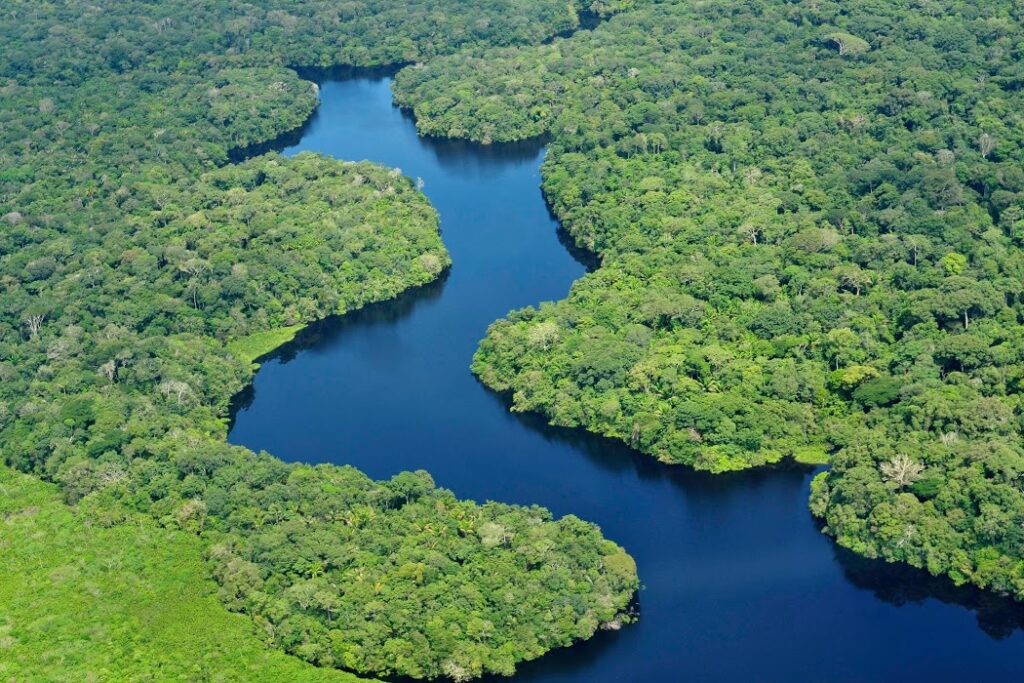 In some parts of Chile’s Atacama Desert, no rainfall has ever been recorded. 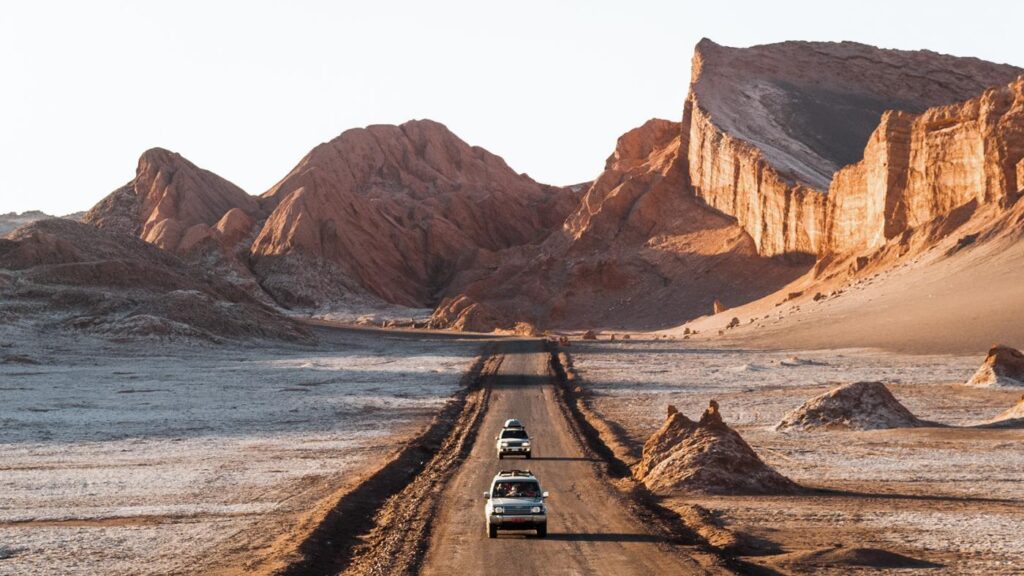 Colombia is the second most biodiverse country in the world, after only Brazil which is 10 times its size. 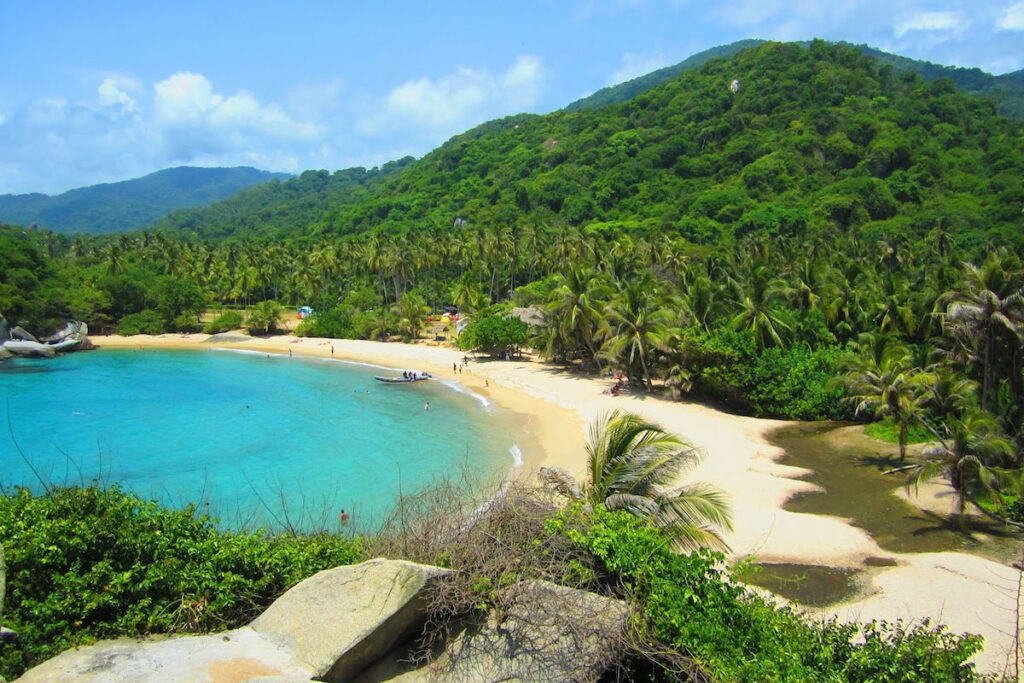 Costa Rica hosts more than 5% of the world’s biodiversity, even though its landmass only takes up .03% of the planets surface. 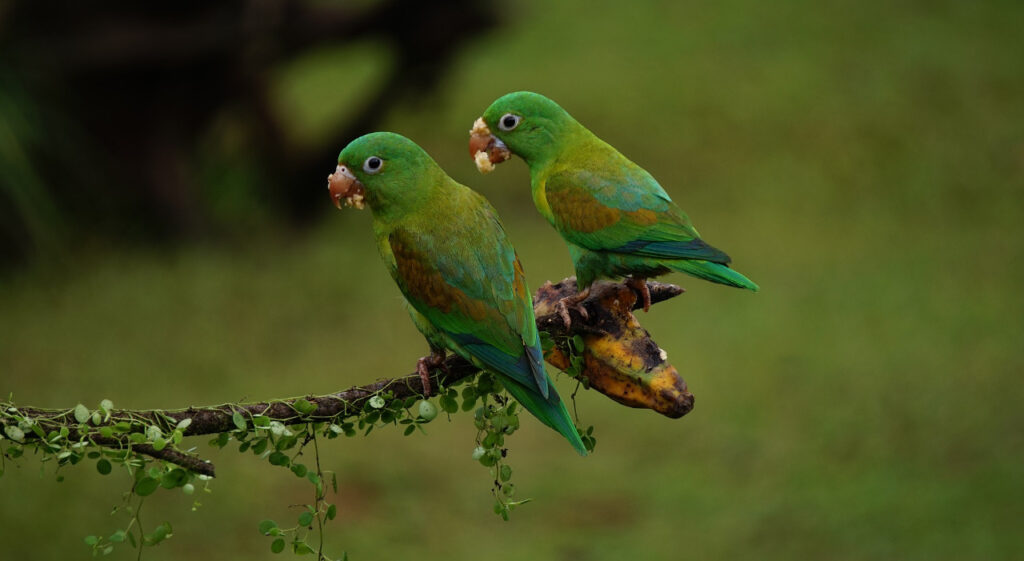 Though the “Panama” hat is worn everywhere around Panama, the woven toquilla palm hats are manufactured exclusively in Ecuador. 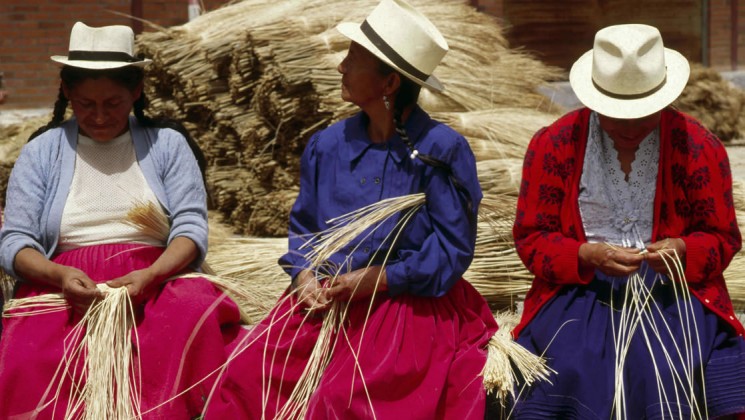 The first ever chocolate bar was invented in Guatemala during Mayan times. 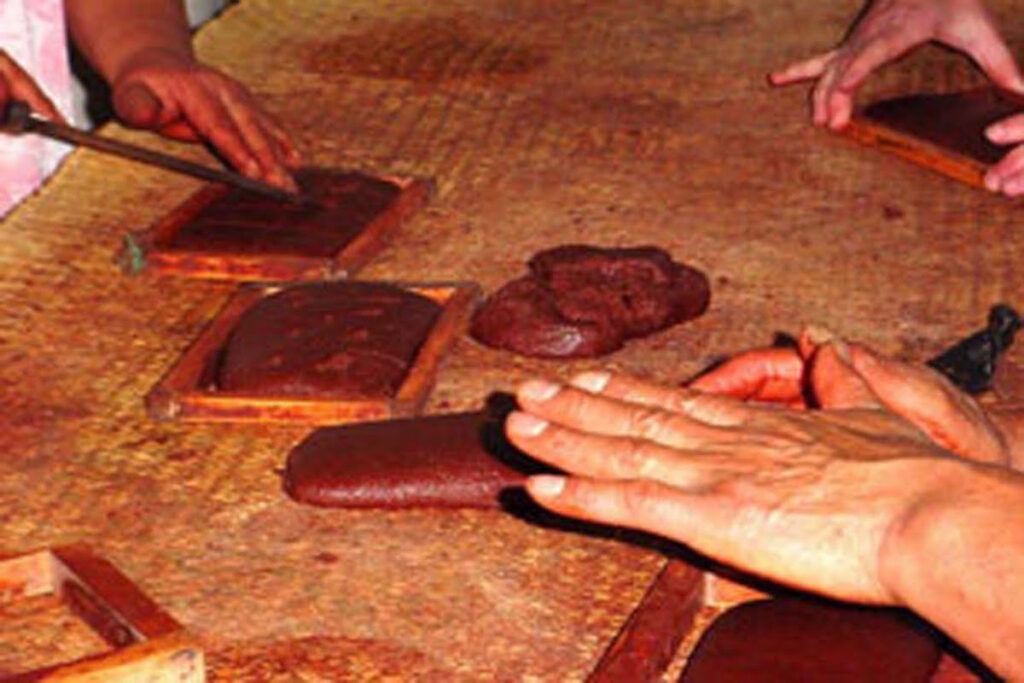 The largest pyramid in the world is the Great Pyramid of Cholula in Mexico. 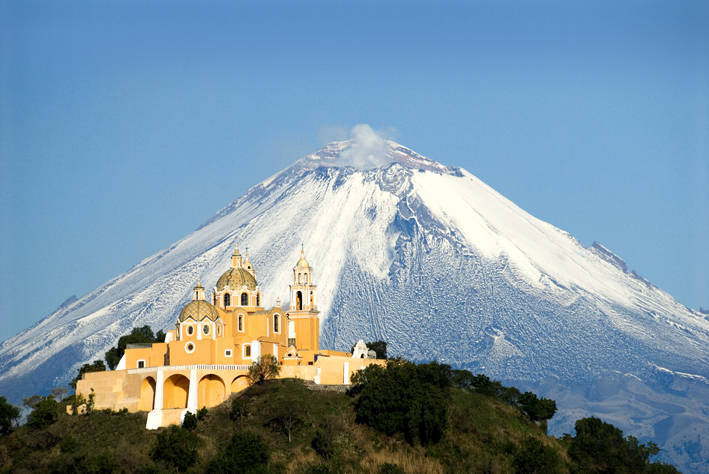 Unlike most of futbol-obsessed Latin America, the national sport of Nicaragua is baseball. 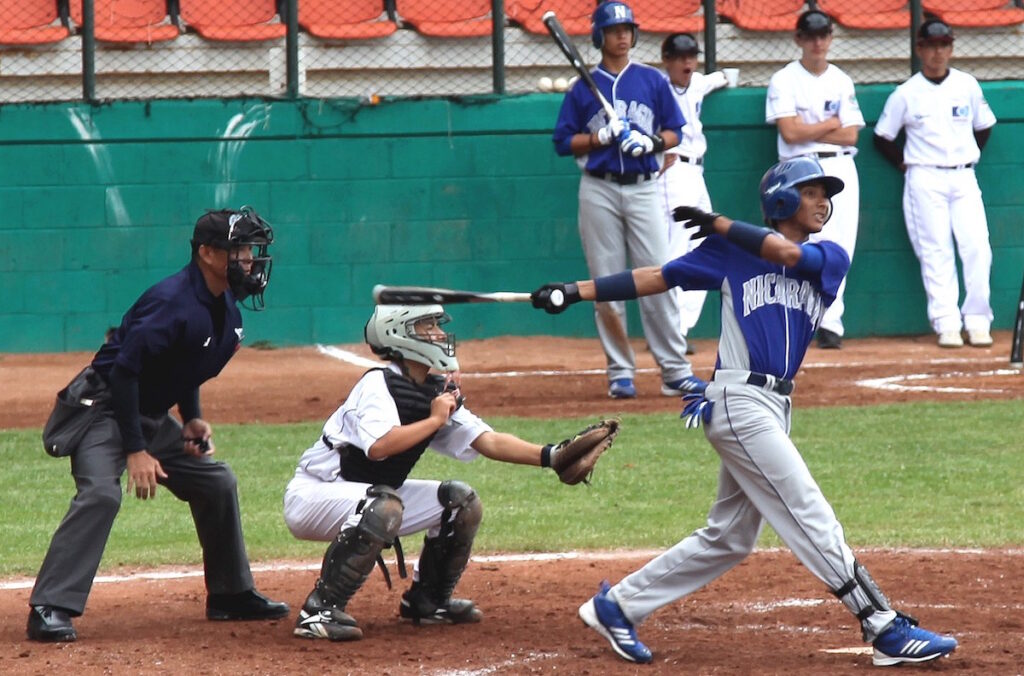 Panama City is the only capital city that has a rain forest within city limits. 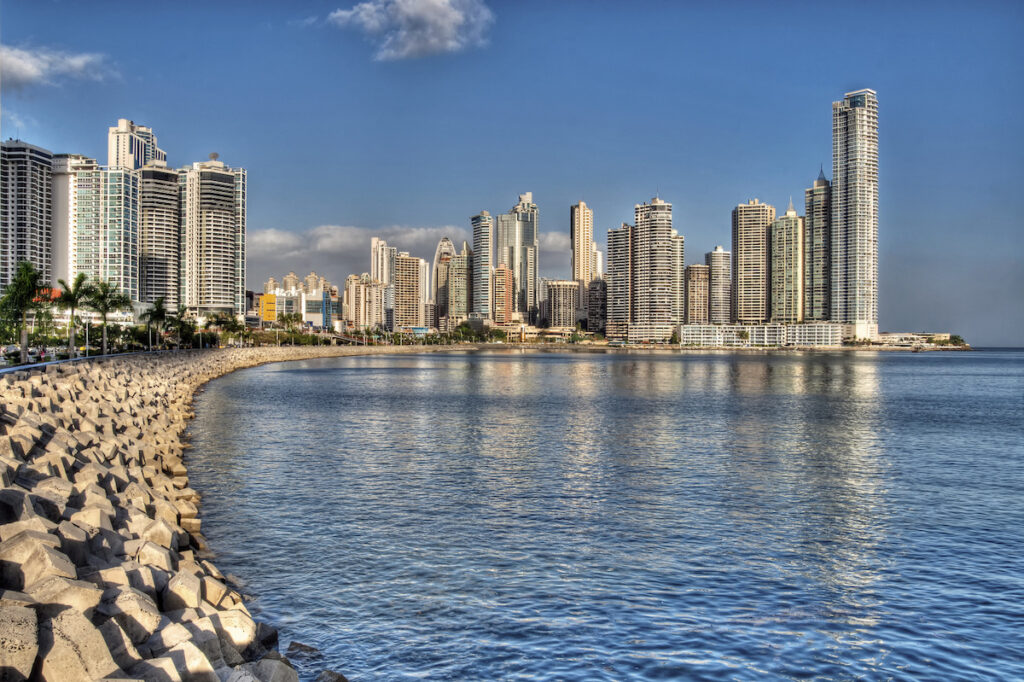 You can tell the relationship status of a Native Quechua woman by their hat. Married women wear straw hats, where single women wear knitted caps. 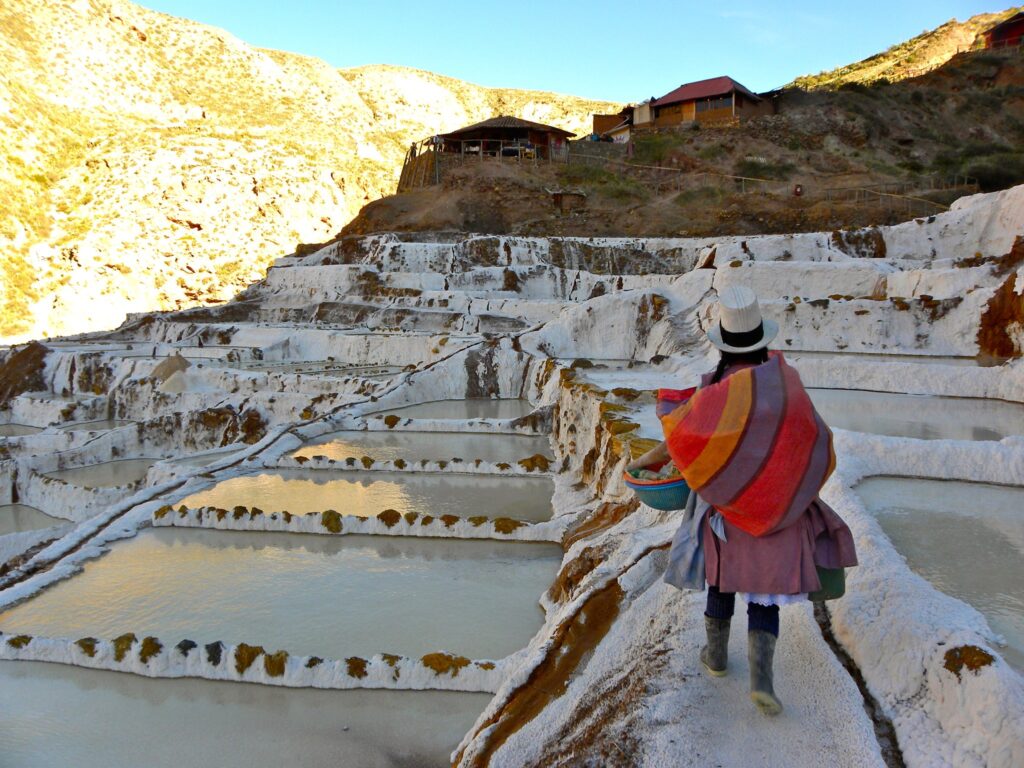 Uruguay has the lowest poverty and population-growth rates in South America, and they also have the highest literacy rates in the region. 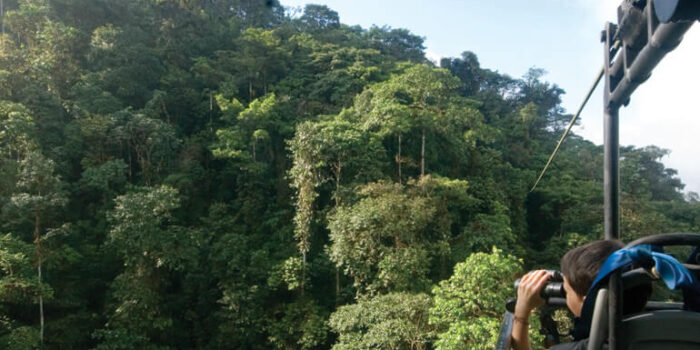 Take to the skies for a Condor’s view of South America’s stunning scenery: 1 Hot... 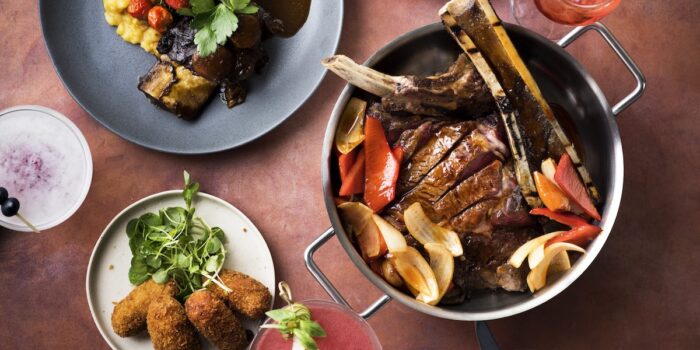 Martin Morales | Bringing A Taste Of Peru to London

Over the past 6 years, Martin Morales has played a key role in bringing Peruvian...