Salsa in Cali or polo in Palermo? Street festival in Colombia or beach party in Brazil? Don’t miss December in South America.

The Argentine Open Polo Championship, Buenos Aries, Argentina: Argentina has long dominated the world of polo; currently seven of the eight highest handicapped players in the world are Argentine nationals. Palermo’s magnificent 16,000 capacity Campo Argentino de Polo, known as the ‘Cathedral of Polo’, hosts the most prestigious polo tournament in the world: The Argentine Open. Don’t miss the chance to see the sport at its best. The final of the Open is due on December 02nd.

Danza de Tijeras (Scissor Dance), Huancavelica, Peru: Each year the highland city of Huancavelica hosts a festival known locally as the Danza de Tijeras. The Scissor Dance is a traditional Andean ritual designed to test the physical and spiritual strength of the participants. Displaying impressive acrobatic moves, the most advanced dancers perform a series of gruesome challenges to prove their superiority. (December 23 – 26 – dates may vary)

La Feria de Cali, Santiago de Cali, Colombia: Known as Colombia’s party city, Cali comes to life during its famous ferias. The fair is a celebration of cultural, ethnical, and musical diversity, known for its outstanding salseros, stars of the salsa music scene. Move your hips to the beat and enjoy a street festival like no other. (December 25 – 30) 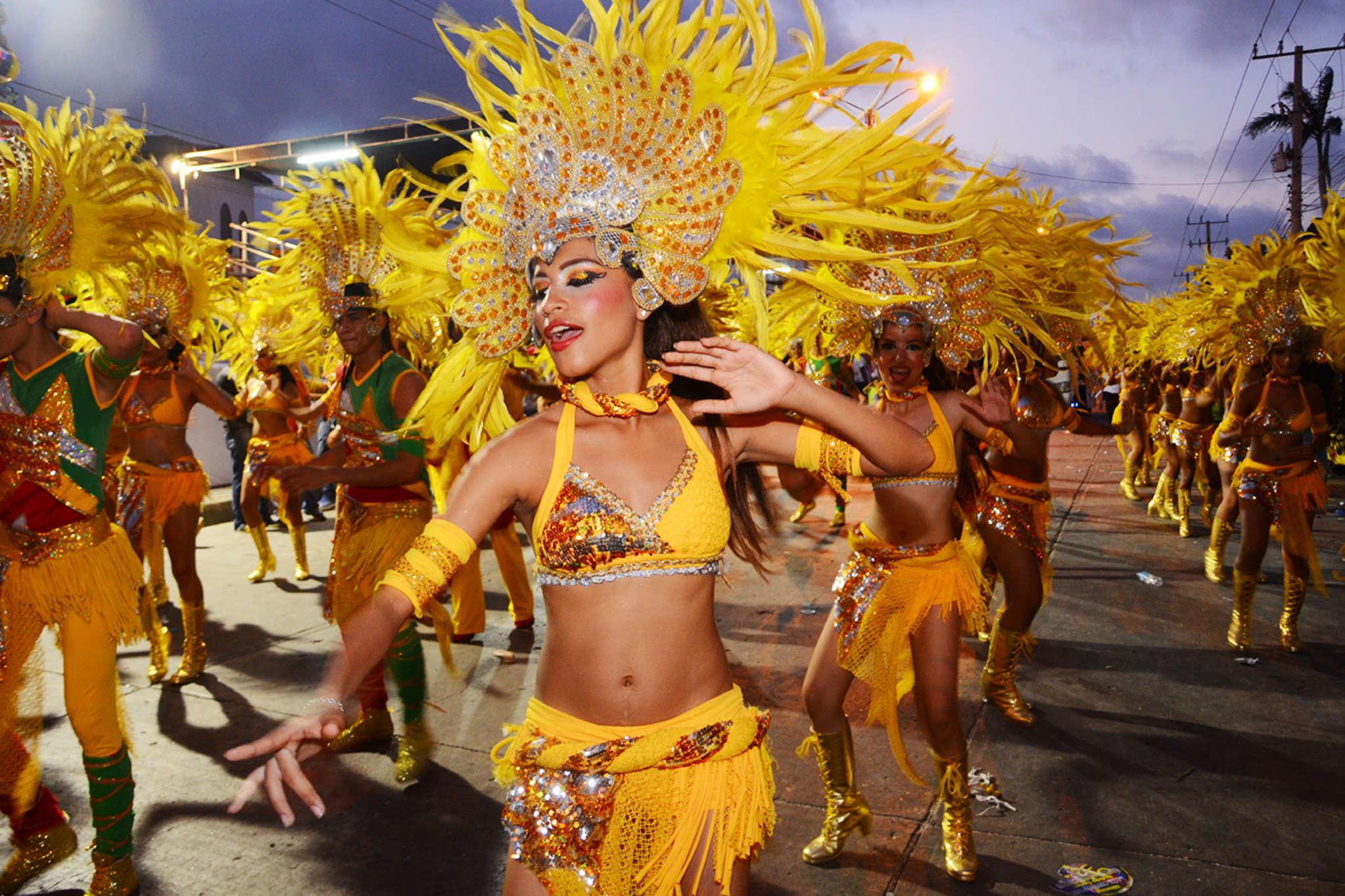 Réveillon, Copacabana beach, Rio de Janeiro, Brazil: The best way to ring in the New Year is to join the party on Rio’s mighty Copacabana beach. Mixing religion and tradition, Réveillon could well be the world’s largest beach party. Live bands line the 4km-long beach before a spectacular fireworks display lights up the city at midnight. Dress in white and dance until the sun comes up. (December 31) 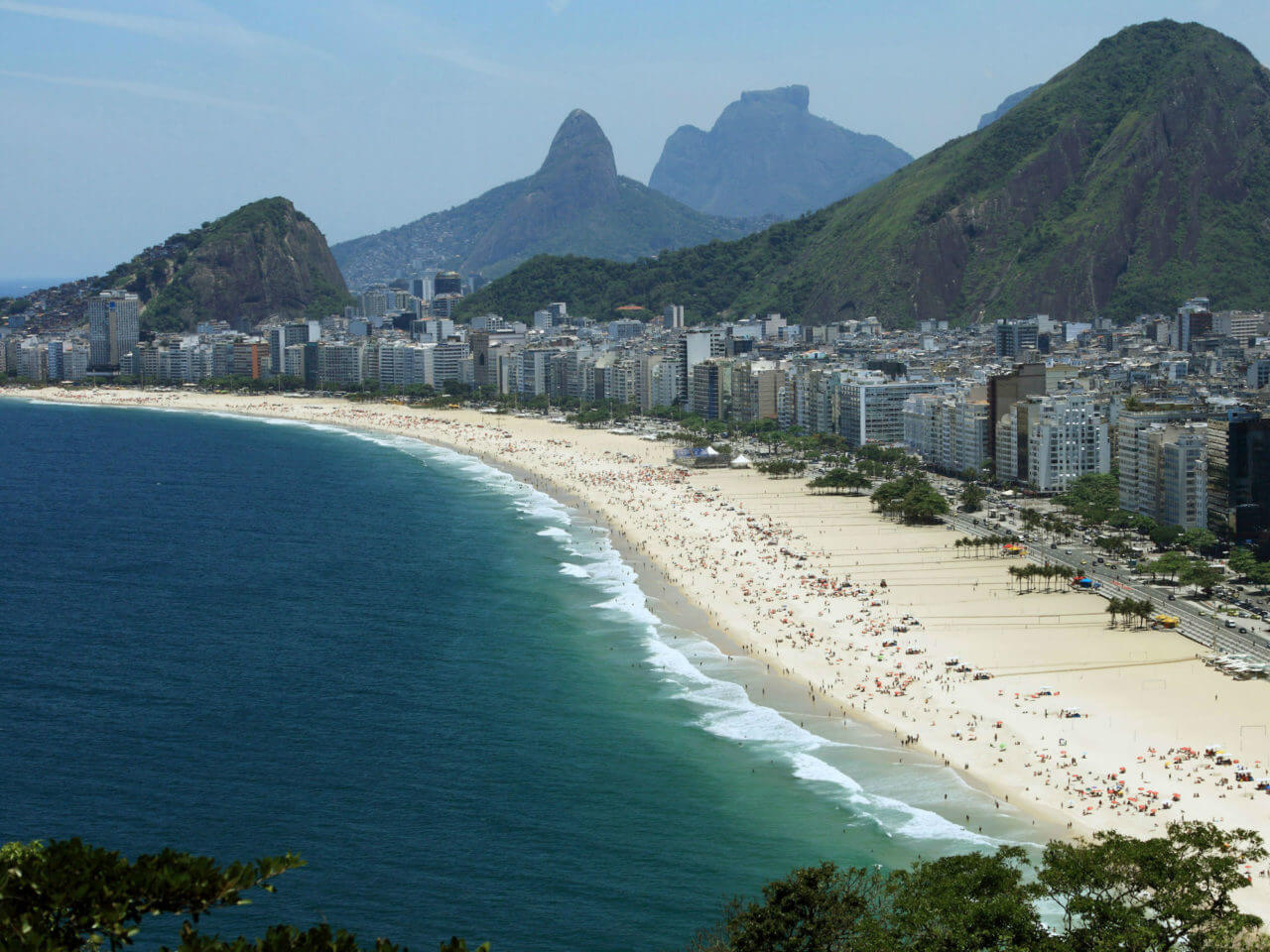