South America’s most famous national park, Torres del Paine in Chilean Patagonia, conjures extraordinary images of jagged mountain peaks, chalky blue glaciers and arid steppe as far as the eye can see. Its wildlife may be less celebrated than its scenery, but is stunning in equal measure. Patagonia’s native creatures include guanacos, condors, foxes and Darwin’s Rhea. But the king of Patagonia is the regal puma – a beautiful big cat and master of stealth. Thanks to the Awasi Puma Foundation, catching a glimpse of a puma slinking through grasslands in its camouflaged coat, even if just the whip of a tail or twitch of an ear, is absolutely thrilling. 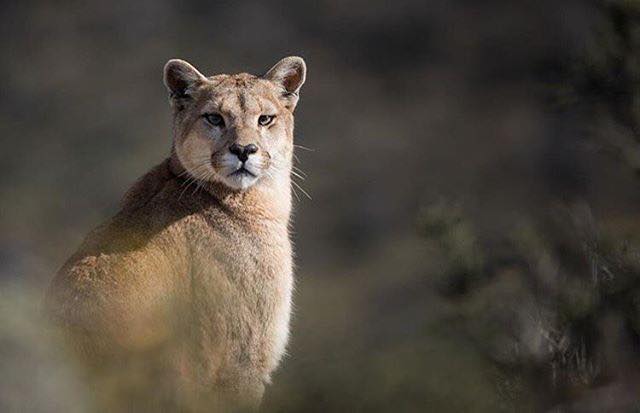 As an area of extraordinary natural beauty, Torres del Paine National Park attracts an ever increasing number of visitors. In recent years, wildlife has begun to roam beyond the protection of the park in search of new territory and food, where pumas in particular have come under threat due to preying on livestock, bringing them into conflict with local sheep farmers and estancia owners. Bounty payouts for a puma skin have also led to worrying population declines, with the species now at risk of extinction. 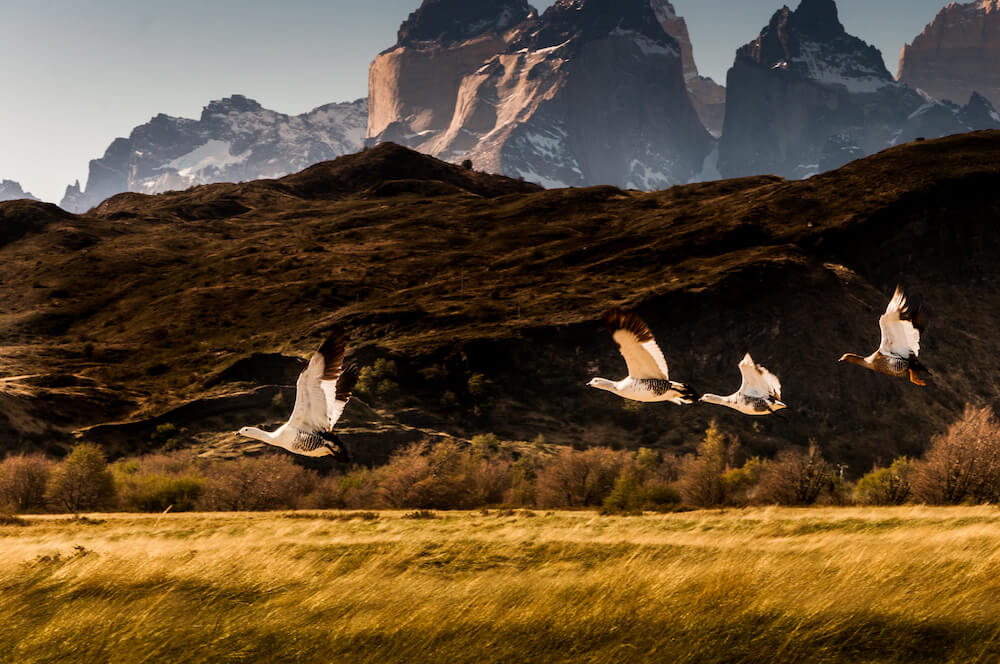 Lying at the edge of Torres del Paine National Park, abundant with native fauna, ‘Awasi Patagonia’ is a private reserve that forms part of a natural corridor for animal movement. Unable to sit by and watch these beautiful creatures fall into decline, Awasi has expanded its private reserve eight-fold by renting a neighbouring sheep farming estancia, thus creating a protected area spanning a vast 11,000 acres. Their mission? To protect the endangered puma population and other native species by limiting the amount of land being over-grazed in farming. In time their balanced land management approach will regenerate the grass lands to become habitable once more for native wildlife. 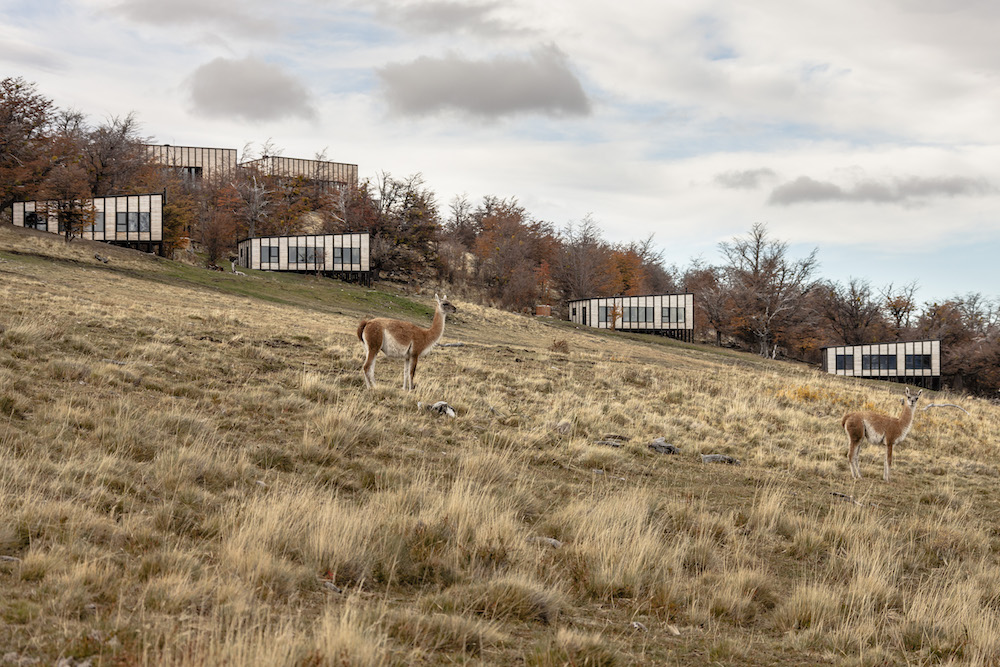 Newly launched, The Awasi Puma Foundation is the first conservation project of its kind in South America. Awasi is working with scientists and researchers to gather ground breaking information on the behavioural patterns of native species and to plot wildlife movements by using hidden camera traps. We at PSA cannot wait to see how the project will develop; it is a cause that we whole-heartedly support. 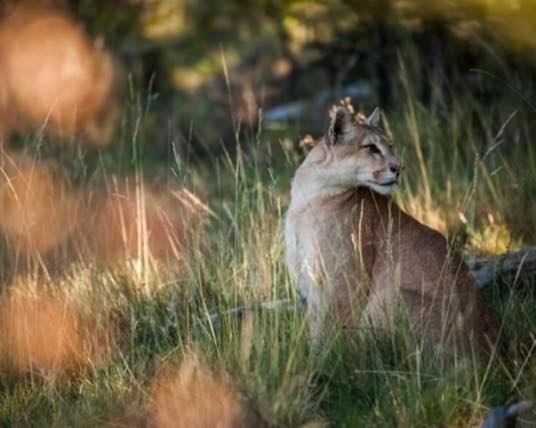 Pumas are uninhibited around Awasi’s quiet lodge, often passing by the villas on their way back from hunting at night, sometimes even posing on the villas’ look out decks. Guests can take part in excursions to observe a range of species in their natural habitat, including puma tracking with the conservation team, checking the hidden cameras and monitoring the wildlife. 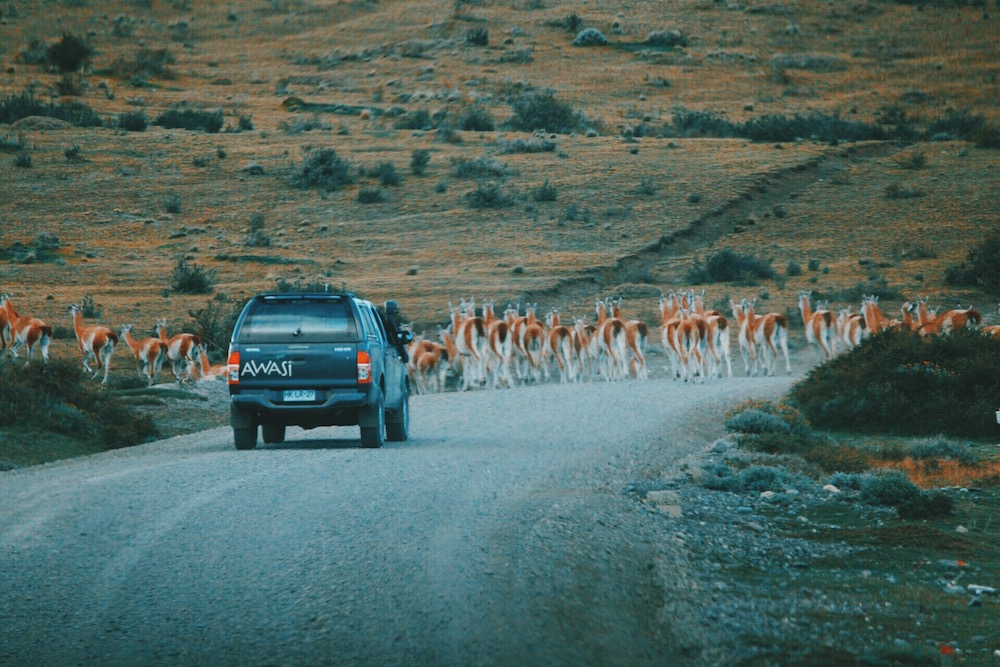 14 villas sit discreetly amongst indigenous Lenga and Firre trees in a private reserve which overlooks the mighty peaks of Torres del Paine and Lake Sarmiento. Whilst the villas’ exteriors are completely unassuming – native wooden structures blending perfectly into the surroundings – once inside you are utterly spoilt with luxurious and modern features, and private decks with hot-tubs boasting amazing views. Guests can enjoy an entirely tailor-made experience exploring Patagonia’s culture, nature and scenery with a private guide and 4X4 vehicle. This topped off with Relais & Chateaux dining makes Awasi an extraordinary Patagonian experience, unrivalled in the region, perhaps even the country. 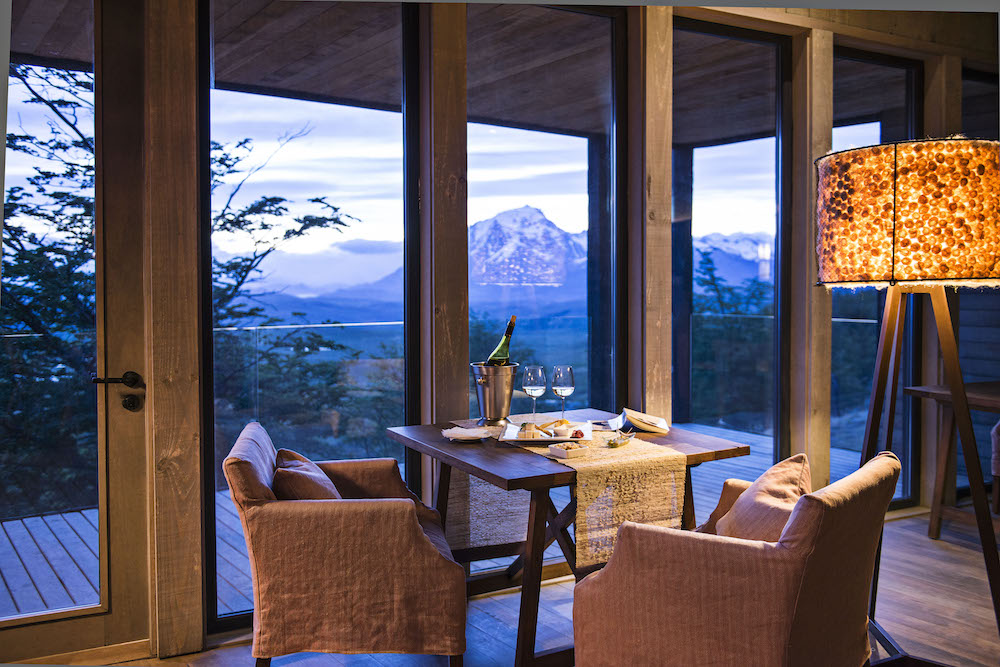 The Tompkins Conservation is an umbrella of non-profit organisations devoted to South America’s environment, biodiversity, ecosystems and all this entails.