Countdown has begun to the greatest sporting event in the world. Rio de Janeiro will become the first South American city to host the Olympics Games. Lift off is on Friday, August 5, at the Maracanã Stadium. 206 countries will compete in 42 sports, 306 events, over 17 days of action around 32 venues in Rio de Janeiro, plus five co-host cities: Belo Horizonte, Brasília, Manaus, Salvador and São Paulo.

We have tickets to the opening ceremony and all major Olympics events, as well as access to some very special places to stay!

Rio, the world’s most dramatic oceanside city, is cradled by mountains swathed in rich emerald jungle and bordered by Copacabana and Ipanema beaches, every bit as magnificent as the lyrics from a JoÃ£o Gilberto or Astrud Gilberto song might suggest. Start your day at the Botanical Gardens; breakfast at La Bicyclette cafe in the Jardim BotÃ¢nico neighbourhood before wandering through the majestic avenues of palms. A short walk round the lake will bring you to Leblon, Rio’s chicest neighbourhood. Cruise the Oscar Niemeyer designed walkway and hit the beach, taking in the different tribes stationed along the sand: Posto 12 is family orientated and 11 is for volleyball and sports players. The cool kids hang by Posto 10, and 9 is all about music, flirting and football. Pop into Kraft CafÃ© in Ipanema for an excellent lunch and some people watching, before heading up to Sugar Loaf by cable car in time for sunset. Dinner at Aprazivel, set in the hills of Santa Teresa, Rio’s most eclectic and bohemian neighbourhood. With food from the nearby state of Minas Gerais, don’t miss the pÃ£o de queijo (cheese breads) and palm hearts to start. If you’ve packed your dancing shoes, join the festa in Lapa, the downtown party district. Carioca da Gema has the best live music and samba in town. Still standing? Jobi in Leblon is a small beer bar that rarely closes. Manned by waiters in bowties, it always hosts a great crowd and its steak and cheese sandwiches are sublime.

A seven suite modernist mansion perched on the hills of Rio’s Santa Teresa neighbourhood is still available! The Vila, a tropical paradise with impressive views over the city to Sugarloaf Mountain and Guanabara bay, forms part of the only private estate in the heart of Rio. A short drive will take you to Ipanema & Leblon beaches, and some of Brazil’s coolest bars and restaurants are just around the corner. Floor-to-ceiling windows, private balconies and huge bathrooms combine with 20th Century Brazilian architecture to create a delightfully peaceful atmosphere.

PSA travellers also have access to the hottest private members clubs in the city: the funky Oasis Clubhouse in Copacabana for some of the best parties in town, and Santa Teresa’s The Lodge, a beautiful colonial mansion with sensational views over the city, a pool and buzzing restaurant and cocktail bar.

For more information on Brazil and the Olympics, please email us at travel@plansouthamerica.com or call our Buenos Aires office toll free on +44 207 993 6930 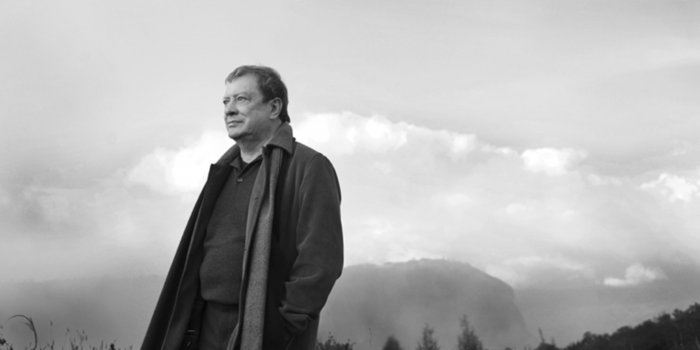 PlanSouthAmerica caught up with the doyen of Colombian design, Mario Hernandez, at his atelier in... 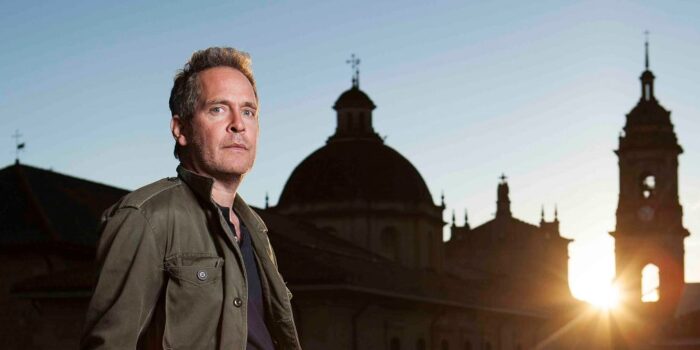 After the success of The Night Manager, Tom Hollander wanted a new adventure. He found...