Granada sits on the shores of Lake Nicaragua. Dating back to the 16th century, architecture is colourful and imposing.

The streets are peppered with rum, chocolate and cigar factories and some of Central America’s most impressive art galleries can be visited.

A short walk from Granada’s centre, La Casona is tucked away from the main thoroughfares.

Owned by a Danish Colombian couple, La Casona is a large colonial building. Interiors are inspired by both nationalities. Design is simple and understated. Soaring ceilings give rooms plenty of air and light.

Floors and ceilings are often clad in timber, complementing the colonial architecture of the space. Walls are adorned with artworks created by the owner.

With space for up to seven guests, there are four bedrooms. There are two doubles and two twins, easily accommodating a family or a group of friends.

An impressive master suite is furnished with colonial furniture and a large dark wood four-poster in the middle.

Running along the bedrooms upstairs, an open-air corridor has hammocks swinging in the breeze and overlooks the gardens.

La Casona’s colonial courtyard opens out onto a landscaped garden. There is a turquoise pool with space to read and relax.

Adjacent to the pool, a large kitchen with clear ties to Scandinavian style sits at the heart of the property. A visiting chef is available for on-site meals.

A stay at La Casona is best combined with visits to Lago Nicaragua, the largest lake in Central America home to an archipelago of 300 volcanic islands and vast stretches of tropical coastline. From Granada, travellers can head onto colonial city Leon. 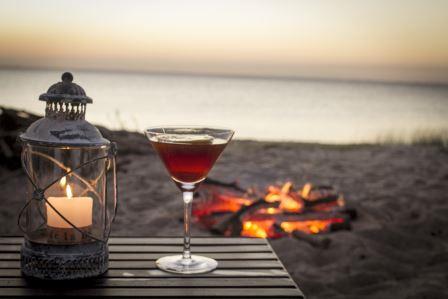 Rio Ancho Lodge perches on the banks of the Rio de La Plata in Uruguay,... 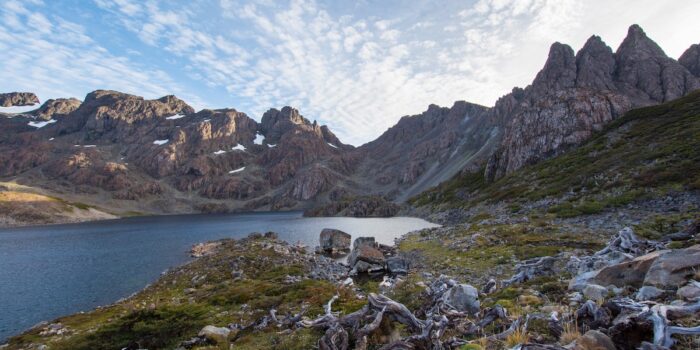 The Southernmost Trek In The World