Are you mad for Macaws? Crackers about Condors? Potty on Penguins?!… Check out our recommendations for South America’s twitching hotspots. Whether you’re balmy for birdlife or simply enjoy seeing beautiful creatures brightening up the skies in their natural habitats, these destinations have plenty to offer travellers keen to embrace the great outdoors. Binos at the ready! 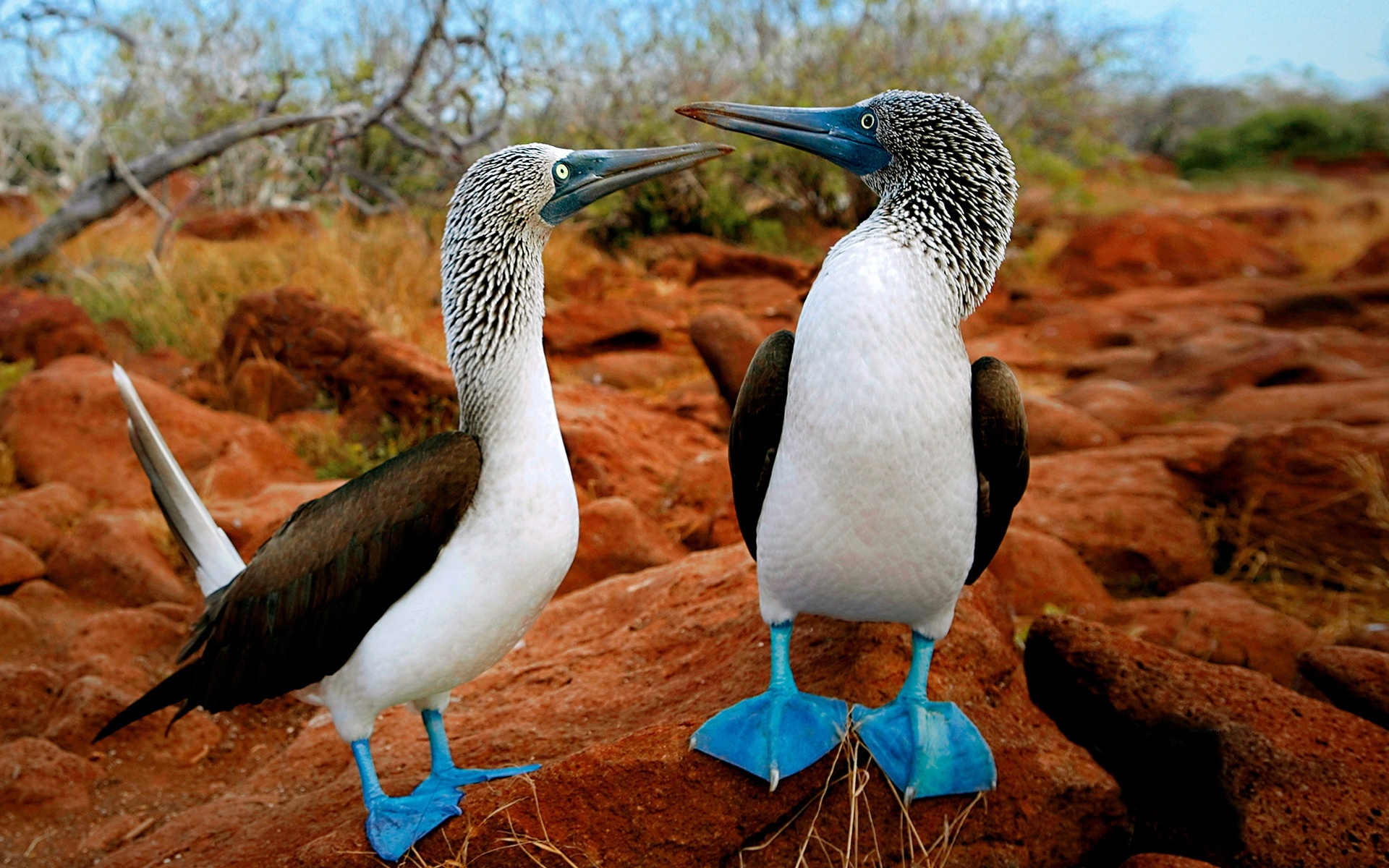 Journey to a natural paradise in the Pacific Ocean for the ultimate wildlife safari where you’ll spot creatures you won’t find anywhere else on earth. Amongst numerous endemic species, the Blue-Footed Booby is perhaps the most comical creature on the islands. Watch the males strutting their stuff to attract the females, lifting their bright blue feet up and down in an enthusiastic mating ritual display. The Blue-Footed Booby dance is truly one of a kind along the Galapagos, an uncontested twitching hotspot!

Nest for the Night: The Origin > 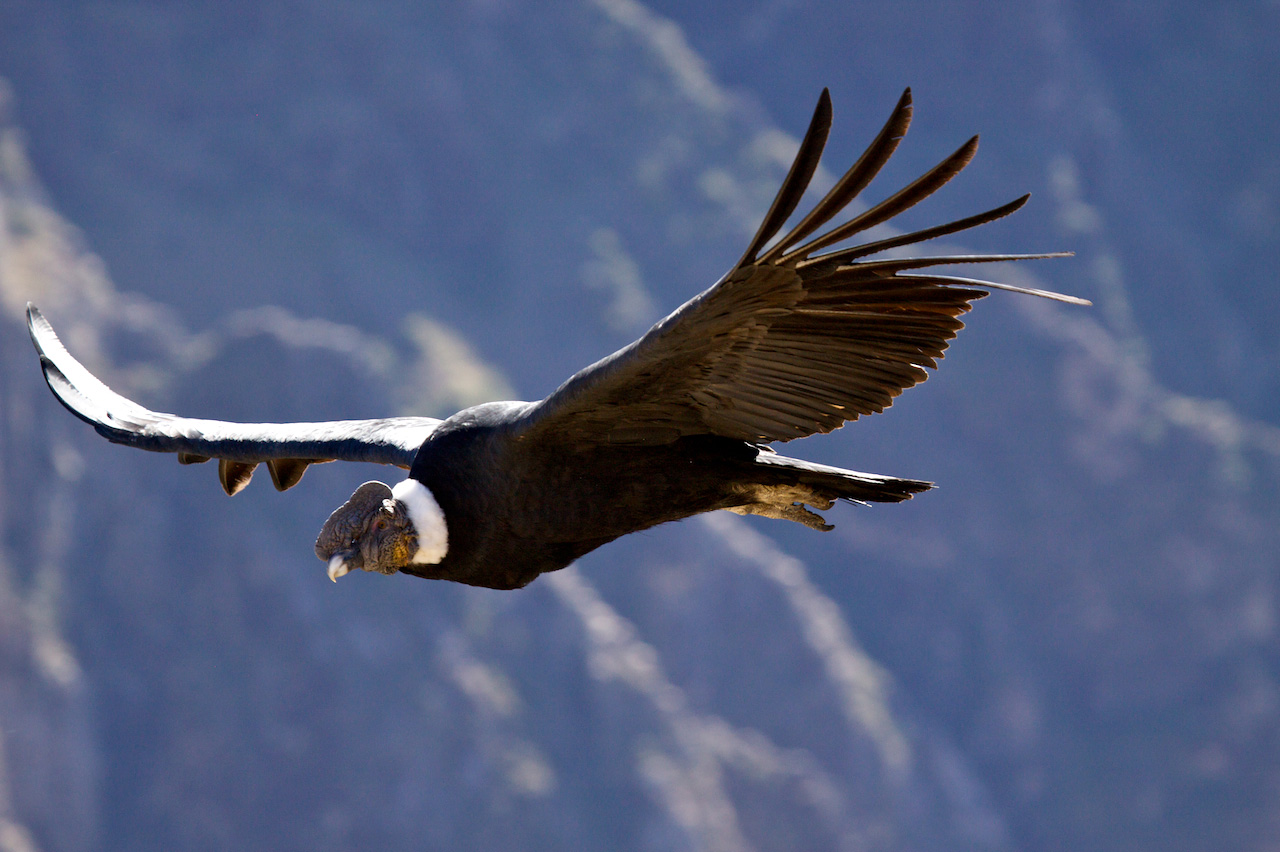 Utterly breathtaking, Colca Canyon is the second deepest canyon in the world and one of Peru’s most magnificent natural sights. Hike or bike up to stunning vantage points to watch condors soaring at mighty heights, diving across the vast canyon, gliding the thermal airs and carving the skies with their spectacular wingspans (up to 10ft!). A big bird-watching and adventure hotspot, you can enjoy the calm with an eventful itinerary simultaneously.

Nest for the Night: Colca Lodge >

The white desert may not seem like the most hospitable environment, and yet it’s home to an extraordinarily diverse range of species from whales to seals and penguins. Great colonies of penguins reside on the icy shores of the Antarctic peninsula and depending on the time of year, you can see them hatching, migrating or mating. Penguin interaction is fascinating and being so uninhibited, you can watch them and study their behaviour from quite a close distance without disturbing them. It’s particularly exciting watching parents taking care of their chicks; huddling the little ones to keep them warm and feeding them after the challenging task of sourcing limited food in harsh conditions. Take a zodiac excursion from your yacht to study these wonderful creatures up close, or kayak through icy waters for a real taste of adventure.

Nest for the Night: M/Y Legend >

The Amazon jungle boasts a huge diversity of species, and UNESCO World Heritage Site, Manu National Park in the Peruvian Amazon, offers some of the most wonderful bird-watching. Amongst an estimated one thousand species of birds, the area is home to seven species of Macaws. You’ll enjoy a range of adventures through the jungle such as rafting, hiking and zip-lining, taking you even closer to the wonderful colours of forest life from blue headed parrots to White eyed parakeets and several species of kingfishers. 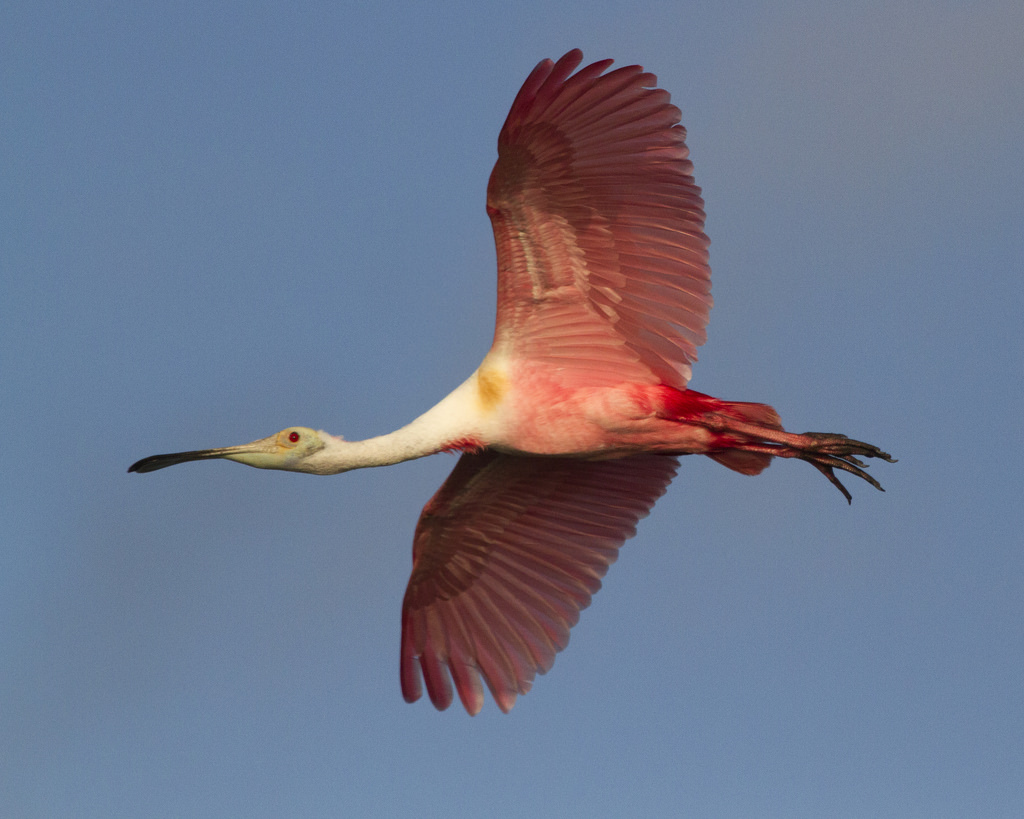 The openness of the vast wetlands of the Pantanal makes bird-watching incredibly easy, and with over 650 species inhabiting the area, you can expect a kaleidoscopic spectacle in the skies. The Roseate Spoonbill is beautiful to see, its pink wings adding glorious colour to the verdant backdrop of Pantanal vegetation. Amongst the most exciting sightings to tick off your list are the green kingfisher, surucua trogon, hyacinth macaw, blue-crowned motmot, black-hooded parakeet, and jabiru stork. The sound of their chorus of chirps and songs is equally as impressive. 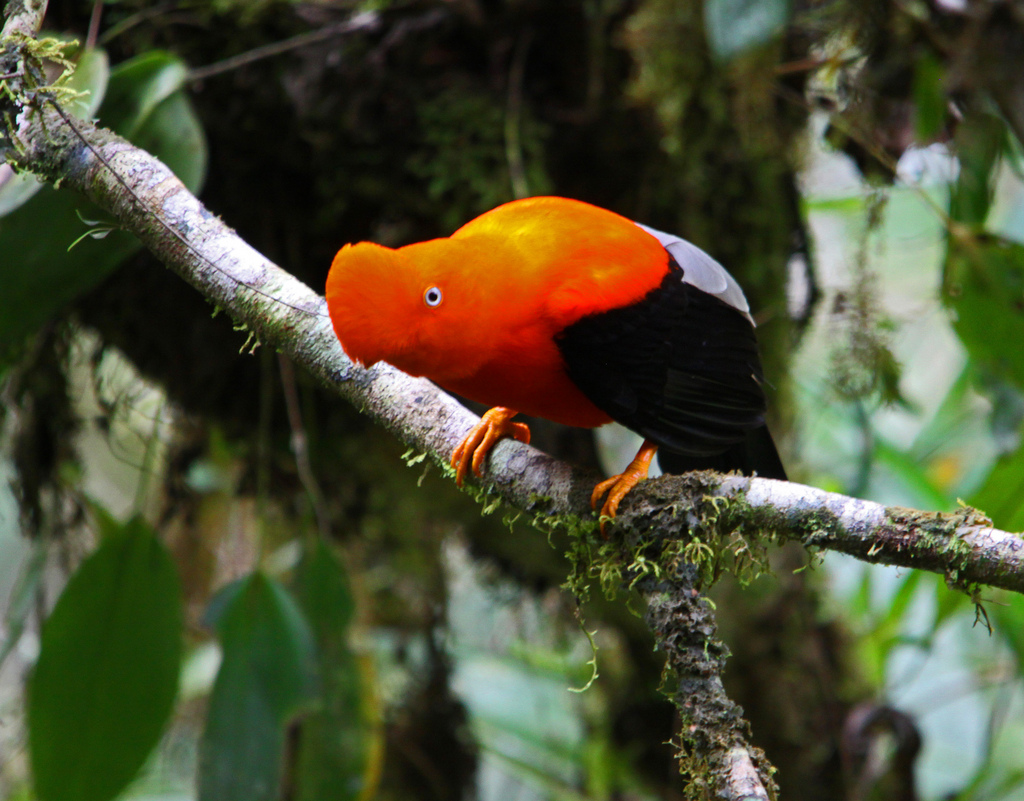 If there’s a bird you won’t forget, it’s the Andean Cock-of-the-rock; a showman if ever there was one! The species exhibit marked sexual dimorphism; the male is recognized by its large disk-like crest and striking plumage of scarlet or orange, whereas the female is darker and browner. The Cock-of-the-rock display is extraordinary, involving hopping, bobbing up and down and tuneful calls to attract the attention of breeding females. The female will form a nest after mating and rear the young independently. This is just one of many fascinating creatures to study in the Ecuadorian Cloud Forest. Nature lovers will find the variety of sights and sounds as you explore the forest completely mesmerising.

Nest for the Night: Mashpi Lodge > 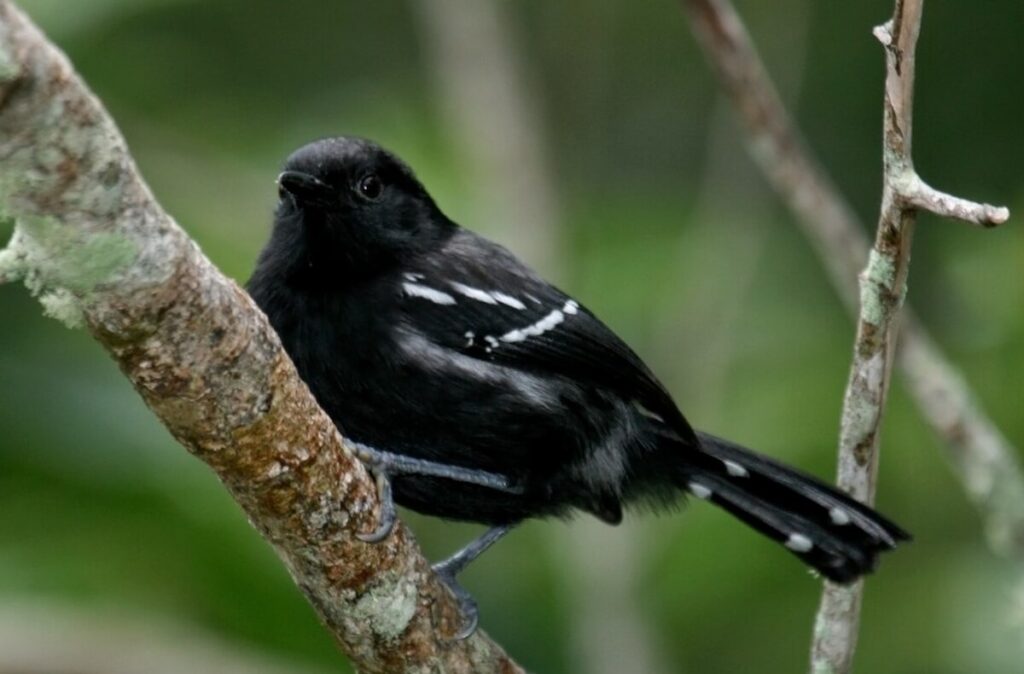 The Guapiacu Ecological Reserve (REGUA) is an NGO in Brazil’s Atlantic Rainforest in a global biodiversity hotspot, working to protect an area spanning 450km. REGUA has recorded over 470 bird species, including 62 Brazilian endemics and 118 species endemic to the Atlantic Forest. REGUA organises both day and night excursions to spot endemic species, including the Restinga Antwren, Grey-winged Cotinga, Itatiaia Thistletail, Three-toed Jacamar, Giant Snipe, potoos and nightjars.