Fish isn’t necessarily what Argentina is known for, but with an abundance of meat, pizza and pasta, you might be looking for a healthier alternative – and we’ve found it. Nestled in the most exclusive neighbourhood of Buenos Aires is Piccolo Positano, source of the city’s freshest fish. Owner Domenico will not only sell you the tastiest seafood, but show you how to cook Spanish octopus, how to keep your prawns fresh, and how to make the best squid pasta on the planet.

Charming and hard working, Domenico came over from Italy at seventeen and started building – literally, he installed all his stores himself – his own mini empire in the heart of Buenos Aires. He now owns a fish shop, deli, greengrocers, and a takeaway. “I started with the fish shop”, says Domenico. “I found that my customers were unsure of how to cook fish correctly, that’s why I needed the Deli. When a customer buys a Spanish octopus I offer to cook it and deliver it to their house free of charge. It’s more work for me, but I want it to be just right.”

Piccolo Positano stands out for its quality; it only takes one jumbo king prawn – which Domenico hastily peels and offers to all who enter – to know this is the real deal. While Buenos Aires is packed with restaurants offering all sorts of seafood delicacies, Domenico furiously shakes his head when I ask where I should go for a tuna steak. “Restaurants want price not quality; they don’t care if the fish was frozen at sea or on land. I do! I pay almost double for it, but I want quality.”

Forget about waiting for a tiny plate of salmon at any trendy Palermo restaurant, head straight to Piccolo Positano and treat yourself. Spanish octopus is the piece de resistance – it’s famous in this part of town for a reason, and not only because Domenico cooks it so that it turns inside out and looks like a flower. For those on the go, grab a salmon empanada and take a stroll around the block. You’ll wonder why you’d ever been eating steak in the first place.

Stop by and meet Domenico! 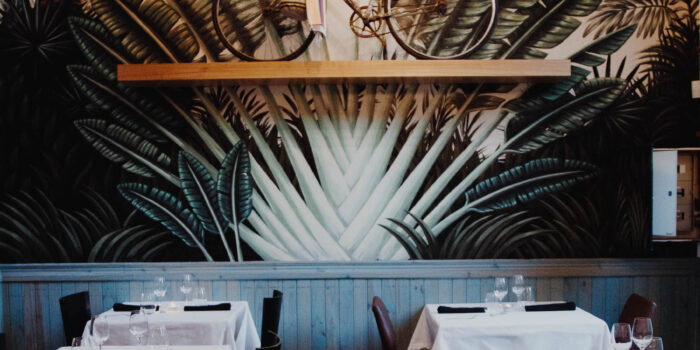 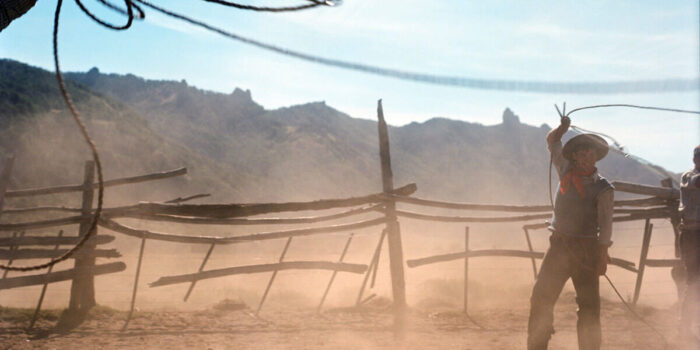 A Walk On The Wild Side