COVID-19 | The Situation in Latin America

On 11th March, COVID-19, a strain of coronavirus was confirmed a global pandemic.  It has led to unprecedented restrictive measures and international border closures. All countries may prohibit travel without notice, and as of 17th March, the FCO advise against all but essential international travel for the next 30 days.

In these uncertain times it helps to have some clarity on an ever-evolving situation.  Here are some updates for each of the countries in our beloved region, with FCO restrictions and travel advice.

Uruguay: Only residents are now able to enter the country. All incoming routes have been cancelled, the only remaining connectivity is through Brazil. Hotels across the country hurriedly shut up shop to prevent further spreading; the country is officially closed for the season.

Chile: From March 16th to March 31st Chile has closed all of its borders and all airlines have cancelled their routes. A curfew has been introduced, forbidding people to leave their homes between 10pm and 5am.

Brazil: Bolsonaro refuses to implement suggested protocols and is keeping borders open. On Tuesday 17th the first death was reported out of 301 cases. There was a prison break following a riot in a Sao Paulo prison due to lack of stability. While the President claims coronavirus as ‘hysteria’, there are 14 confirmed cases among his entourage, and as a result new measures have been introduced to contain the virus and buttress the economy, such as closure of all public sites, assistance for poorer families and support for the struggling aviation industry. Brazil’s currency has hit an all time low at 5.2 Reales to the Dollar.

Peru: On 30th March, President Martin Vizcarra announced further stringent measures to contain the virus, implementing a curfew from 6pm – 5am in which no one would be allowed to leave their house. In the northern region, often referred to as the more rebellious side of the country, the curfew starts two hours earlier at 4pm. All individuals should use face masks when going outside or risk being fined.

Bolivia: As of 16th March, the city of Ouro, where the majority (6 people) of cases were reported, has declared a 14 day quarantine. The government has prohibited entry for travellers from China, South Korea, Europe, UK, Ireland and Iran.

Ecuador: With effect from 16 March, the President has announced a lock down that will last for 60 days. From Wednesday 25th, from 2pm – 5am, everyone must stay in their houses with no exceptions, and will be fined a minimum of $100 for breaking this curfew.

Colombia: All land and sea borders are closed and airports are only remaining open for domestic flights for nationals or foreigners with residence.

Panama: The borders have been closed since 16th March with no date for reopening. All commercial flights into and out of the country have been suspended until 22nd April. On 24th March a total mandatory quarantine was introduced, with people being allowed to leave their homes for a maximum of 1 hour according to the last digit of their passport, with a 30minute grace period either side, only for essential food shopping and medicine.

Costa Rica: As of 18th March the country is not permitting entry to any non-residents for the next 25 days. The authorities have announced that any legal resident who left Costa Rica on or after 24 March would automatically lose their current legal migratory status. There is also a restriction on the use of vehicles between 5am – 5pm with the exception of official vehicles or diplomats. Fortunately, the wildlife are unfazed and are going about their business as usual.

Nicaragua: There are now just 5 publicly confirmed cases in Nicaragua. The locals are taking it upon themselves to limit interaction, but have not heard nor seen anything of Daniel Ortega since the outbreak arrived to Latin America. The government have taken very little action to prevent or limit the virus, beyond sending workers door to door to give people instructions on how to properly wash their hands. The response was poor, as people, sensibly, pretended not to be home to avoid being in contact with a possible virus-carrier. In true reflection of their competitive spirit, the national football tournament is to continue with the majority of teams voting against cancelling the matches.

Guatemala: On 5th March the President declared “State of Public Calamity” for 30 days in all the territory of Guatemala. The “State of Public Calamity” allows the authorities to take measures to prevent the entry and possible spread of coronavirus (COVID-19). All public transport is suspended and a curfew was put in place on 22nd March, requiring everyone across the country to be indoors between 4pm – 4am, anyone breaking this will be fined and face a possible jail sentence.

Belize: The country confirmed its first case on 24th March, who went immediately into isolation on entry. On 23rd all borders were closed with the exception for entry for citizens. No one is allowed to leave the country. Cuba has dispatched 60 doctors to assist with the situation.

Mexico: On Saturday 21st Mexico closed its borders with the US for 30 days. It lags behind in other measures and as of yet no quarantine has been put in place, as Mexico’s President told the nation to ‘live life as usual’.

Cuba: From 23rd March, Cuba followed rank and closed its borders to all international travel, only permitting entry to residents. The country was well prepared for the virus to hit and since 2nd March has released a multiple-step plan for prevention and control, clearly communicating this to the nation. In the initial phases, they activated a group of experts to work on bringing vaccinations to the Cuban people and other infected countries. Since then in China, coronavirus patients are being treated with a Cuban antiviral drug, Interferón Alpha 2B Recombinant (IFNrec), which is also used to treat HIV, the human papilloma virus, and hepatitis types B and C. Cuba also took the lead on March 18 with a gesture of international solidarity that deserves mention. British cruise ship MS Braemar, with five coronavirus cases on board, was allowed to dock on the island with official authorization, so that passengers could be received and attended to before being sent on to the UK.

It is a challenging time for everyone, and we endeavour to be supportive of the needs of our clients about to travel, and those considering booking a future trip. We will continue to provide updates via this blog so we can keep you informed as best we can, until Latin America is safely back on its feet. If you have any questions, please send a message to your travel designer or travel@plansouthamerica.com, the team are on hand to help. Check our blog and social media for future travel inspiration – we could all do with something to look forward to! 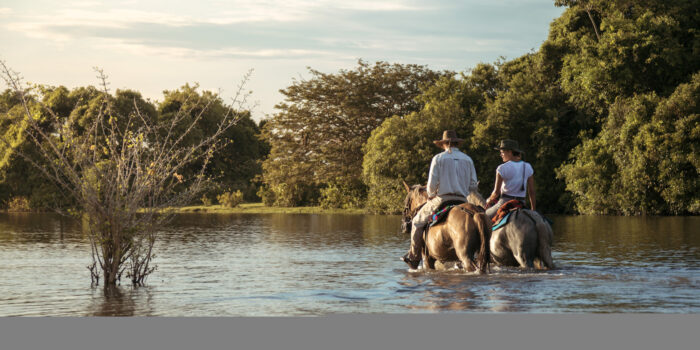 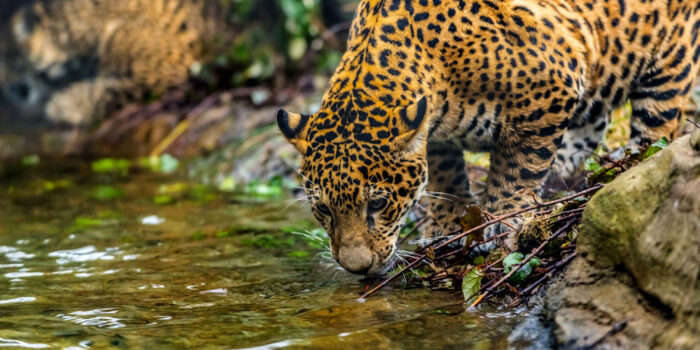