With capacity for only 75 passengers, the 16-day journey is led by twelve expert polar guides. Accommodation and facilities on board are extremely comfortable and spacious, with every element of the vessel built to the latest Polar Code specifications.

Magellan Explorer features an observation lounge, a cosy bar, well-stocked with cocktail ingredients and an excellent library, perfect for relaxing after dinner. There’s even a sauna to help relieve those weary muscles.

Cruising in a zodiac, explore the fierce landscapes at sea level. Set foot on the seventh continent, following in the footsteps of legendary explorers. Hop in a sea kayak and get up close to a mighty glacier.

Visit Deception Island, located near the edge of the Antarctic peninsula. An active volcano, ash and hot lava continue to spew into the frigid waters. An incredible diversity of wildlife inhabits the island’s shores, including Wilson’s Storm Petrels, Dominican Gulls and Antarctic Terns.

Sail northward to the grassy uplands, gurgling fjords, mountains and glaciers of South Georgia Island. Pay your respects at Ernest Shackleton’s resting place. At St. Andrew’s Bay, marvel at the sight of 150,000 king penguins. See the nesting home of thousands of black-browned albatrosses and visit a colony of macaroni penguins.

Continue the voyage towards South America, following the footsteps of Darwin through the Beagle Channel, Navarino and finally Tierra del Fuego, the tip of Argentine Patagonia, and the expedition’s finale.

Upon arrival at Ushuaia, continue the adventure into Tierra del Fuego, a savage landscape of glaciers, volcanoes, sapphire tinged waters and jagged peaks.

Those looking for adventure can canoe, hike the forests and ride, crossing paths with guanacos, the region’s resilient llama-like creatures.

Nights are spent at cosy lakeside lodges, where traditional Patagonian asados are served for dinner, with plenty of Malbec.

Walk the Atlantic’s windswept shores, scale an abandoned lighthouse and take in spectacular views of the scattered ruins of the Desdemona shipwreck.

Visit small traditional fishing towns where fishermen still use primitive techniques to fish for salmon, octopus, and pejerrey. Dine with locals and listen to stories of their unique way of living, unchanged for generations.

Stay on a traditional working sheep estancia and discover how Argentina’s hardiest farmers raise their livestock.

Heading back down south, venture out into the Beagle Channel. Meander through islands and islets aboard a small zodiac boat taking in incredible panoramic views of Ushuaia and nearby hanging glaciers. 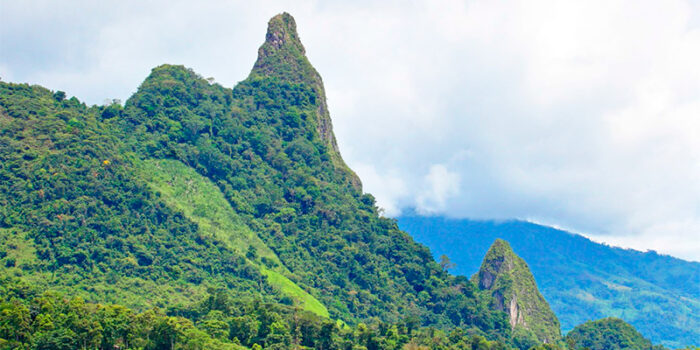 As the helicopter flies, Muzo is a short 60-mile hop north of Bogota, the capital... 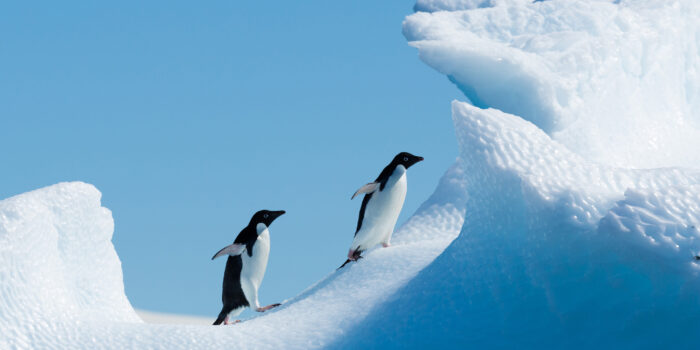